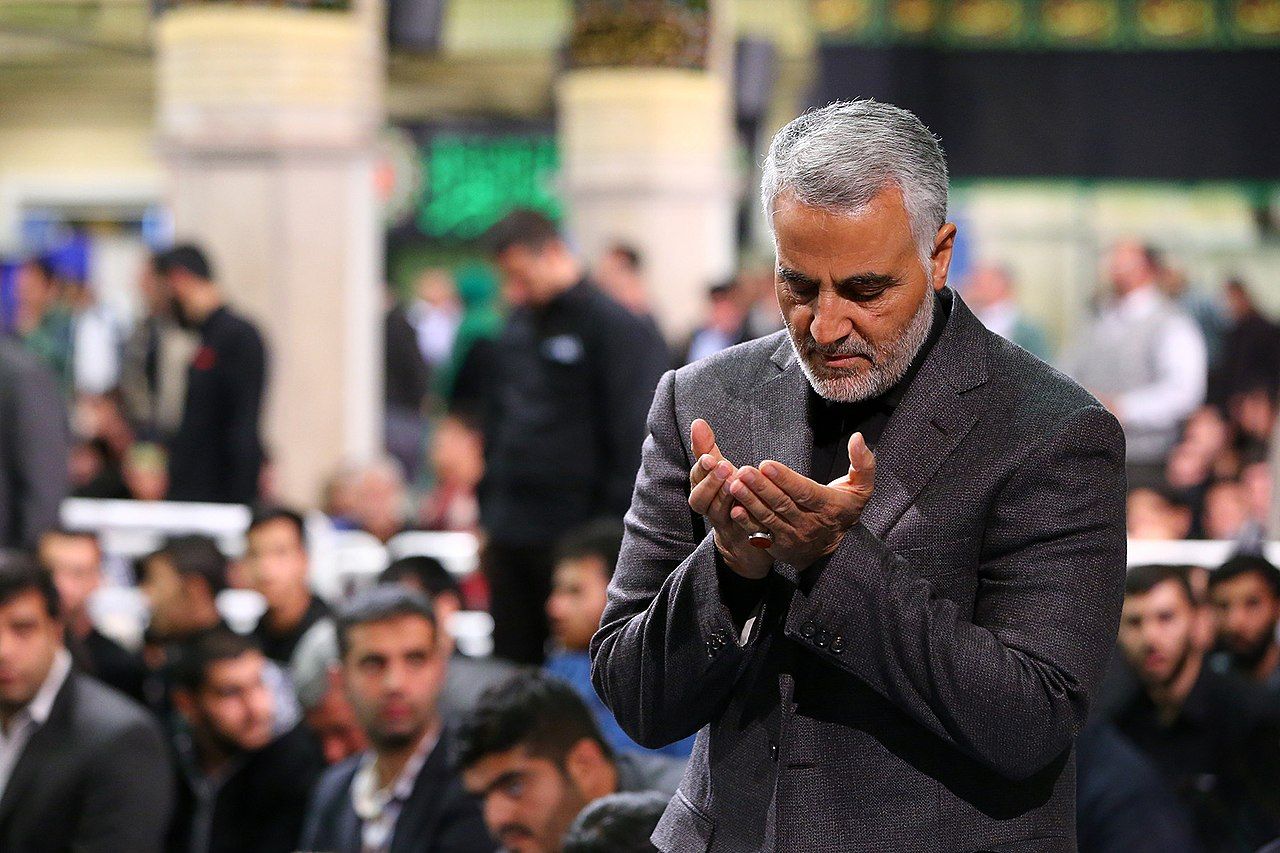 On Tuesday thousands of Iran-backed militia [https://www.washingtonpost.com/world/iran-backed-militia-supporters-converge-on-us-embassy-in-baghdad-shouting-death-to-america/2019/12/31/93f050b2-2bb1-11ea-bffe-020c88b3f120_story.html?arc404=true] had stormed into the US embassy in Baghdad and laid siege on the embassy.  They were said to be supporters of Kataib Hezbollah militia. The siege ended on Wednesday after