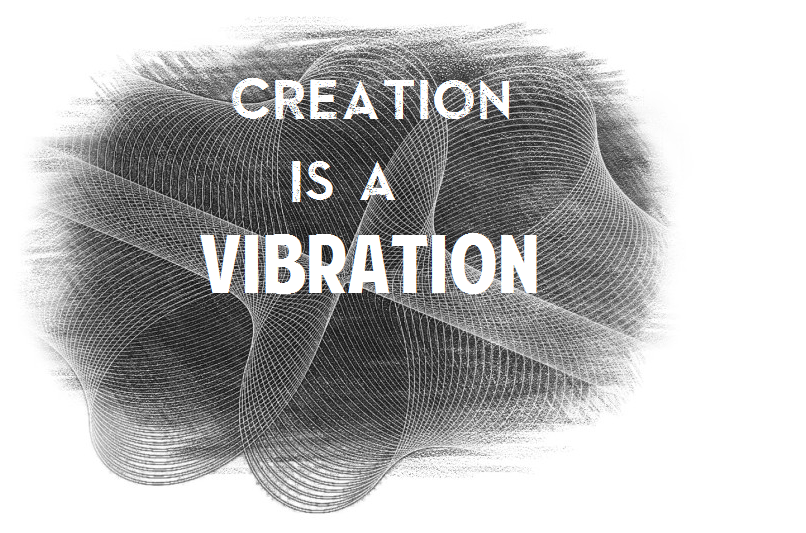 Creation is a Vibration

In 1687, Newton published Principia where he laid the foundations of Gravity, which explained how the planets stayed in their orbits and large bodies work. Five years later, a Cambridge philospher Richard Bentley asked him a very innocuous question that hit at the root of Newton’s discovery. Bentley wrote