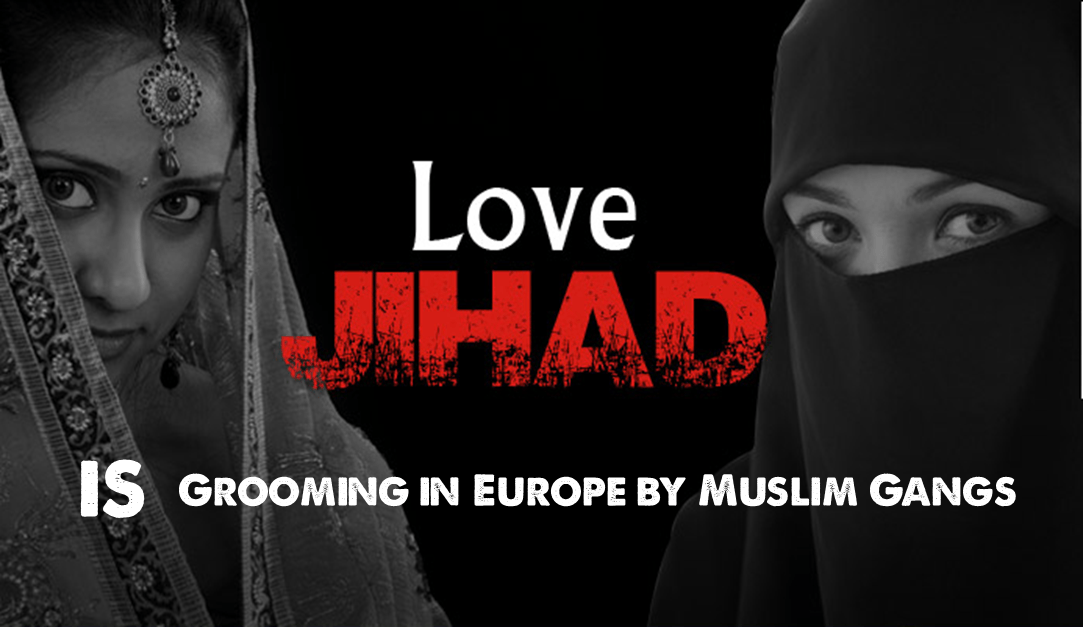 In the recent months, Yogi Adityanath has become the target of many in India, who value political correctness over facts.  With his less than half a dozen speeches, he has ruffled the feathers of Indian Secularism so badly that the media – without Dispassionately and independently weighing his assertions – is keen

It seems the Government Agencies in India seem to go in to some kind of philosophical high road when it comes to Hinduism – if it suits them, and then takes a whole turn around when it doesn’t. We hear all about the devilish “Hindutva”, a fanatic belief system, and

In a rather interesting judgment,Kerala High Court has ruled that Marriage which follows a conversion will be invalid in the eyes of law.  In this case, a Muslim man and a Hindu girl married after the Muslim man had converted to Hinduism.  Interestingly, it was the girl’s father