From Madrid, to Germany to France, the elderly in the Old Age homes are dying in higher and higher numbers in Europe.  It is a Tsunami of deaths in action!

On Tuesday night, the health authority in the Grand Est region said two-thirds of its 620 old people’s homes had been affected by the coronavirus pandemic and 570 residents had died. Those 570 people are not recorded in France’s official coronavirus death toll, which reached 4,503 on April 2, but so far counts only those who have died in hospital. Eastern France, which has had 1,112 hospital deaths, was the first region in the country to be badly hit by the pandemic. (Source: Tragedy unfolds as virus deaths rise in Europe’s homes for elderly | Financial Times)

Many elderly were abandoned and many were found dead in their beds.

IN Italy meanwhile, while earlier old age home deaths were reported from the northern regions – the infections have moved to Southern areas as well. 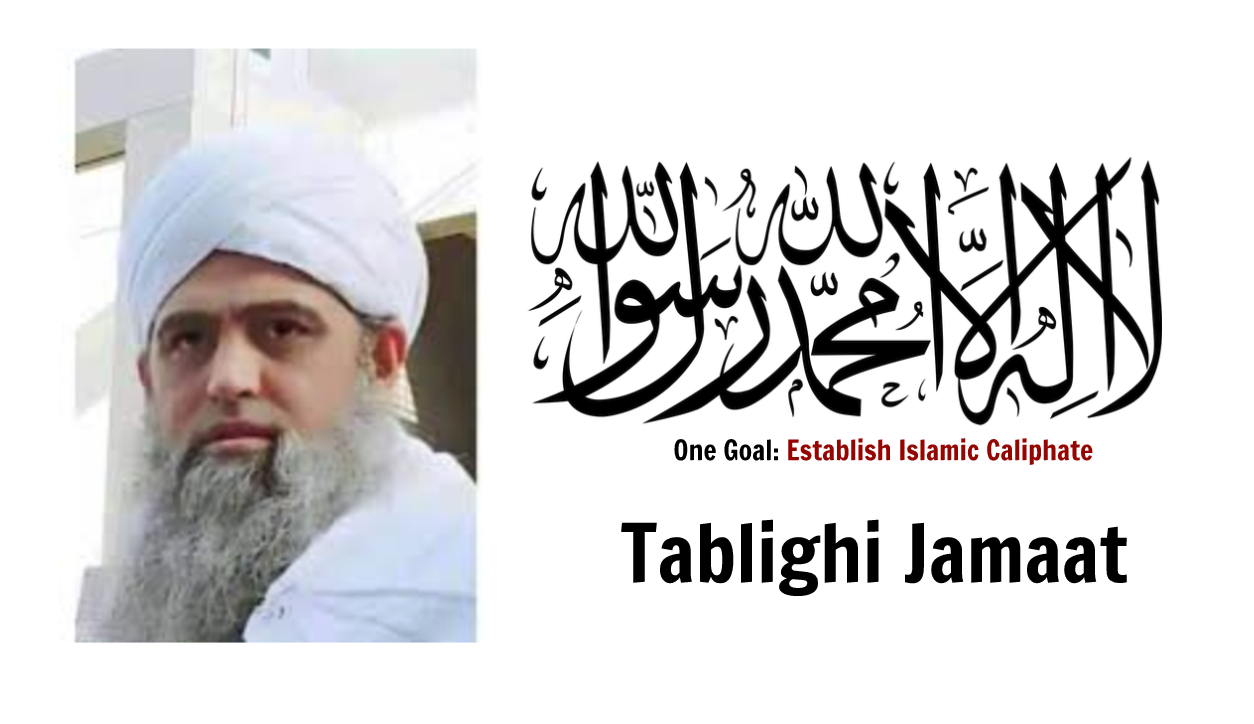