Green energy may be the greatest farce being played on our planet and people.  The Rich will make profits and the poor countries will be colonized again.

Rare earth elements are a group of seventeen chemical substances, several of which are critical for the transition to sustainable energy. Neodymium, praseodymium, dysprosium and terbium are key to producing permanent magnets in electric vehicles and wind turbines, yttrium and scandium for hydrogen electrolyzes, while europium, terbium and yttrium in more efficient fluorescent lighting. Not very different from the conventional energy also relies on rare earth elements, the mix of energy-relevant rare earth elements that are needed going forward differs from the past.

Have you heard of a company called Shein?  It is one of the largest fast-fashion e-commerce companies in the world. The company's revenue and customer base have grown rapidly in recent years, making it a major competitor in the online fashion retail market. Shein's global presence is large, with warehouses and shipping facilities located in multiple countries. In terms of sales, Shein is considered one of the largest online fashion retailers globally. It's considered a direct competitor of other companies such as Zara, H&M, and Forever 21.

It ships to over 220 countries across the globe and operates dedicated websites supporting the United States, Spain, France, the Middle East, and many other regions.  It is headquartered in Nanjing, China, was founded in 2008 by Yangtian Xu (also known as Chris Xu), Xiaoqing Ren, and Yang Pei.  Both the company and its execs are very secretive.  It's investors include Sequoia Capital China, Tiger Global Management, IDG Capital, and Greenwoods Asset Management.

Valued at $100 billion after its $1.5 billion in Series F funding in April 2022, its valuation is higher than H&M and Zara combined!

Learn more about it in this extremely informative thread.

The anti-Hindu network that works and writes against the Hindus across the globe is intricate.  Many celebrated industrialists and social leaders have been coopted into funding and investing these efforts.  Primarily, these are Western left-liberal which are disrupting the global power structures to create dominant positions.

Please read this thread from Vijay Patel to learn more.  He is one guy on Twitter that one needs to follow.

Most who had any sense of situation knew what Congress was doing to compromise India.  It was tough to bring forth the evidence.  This is a thread that shares the information on how the Indian security was compromised vis-a-vis China.  Mind-boggling!

5. How COVID Vaccines compromised the world

Check this set of information, and more startling revelations in this Twitter thread. 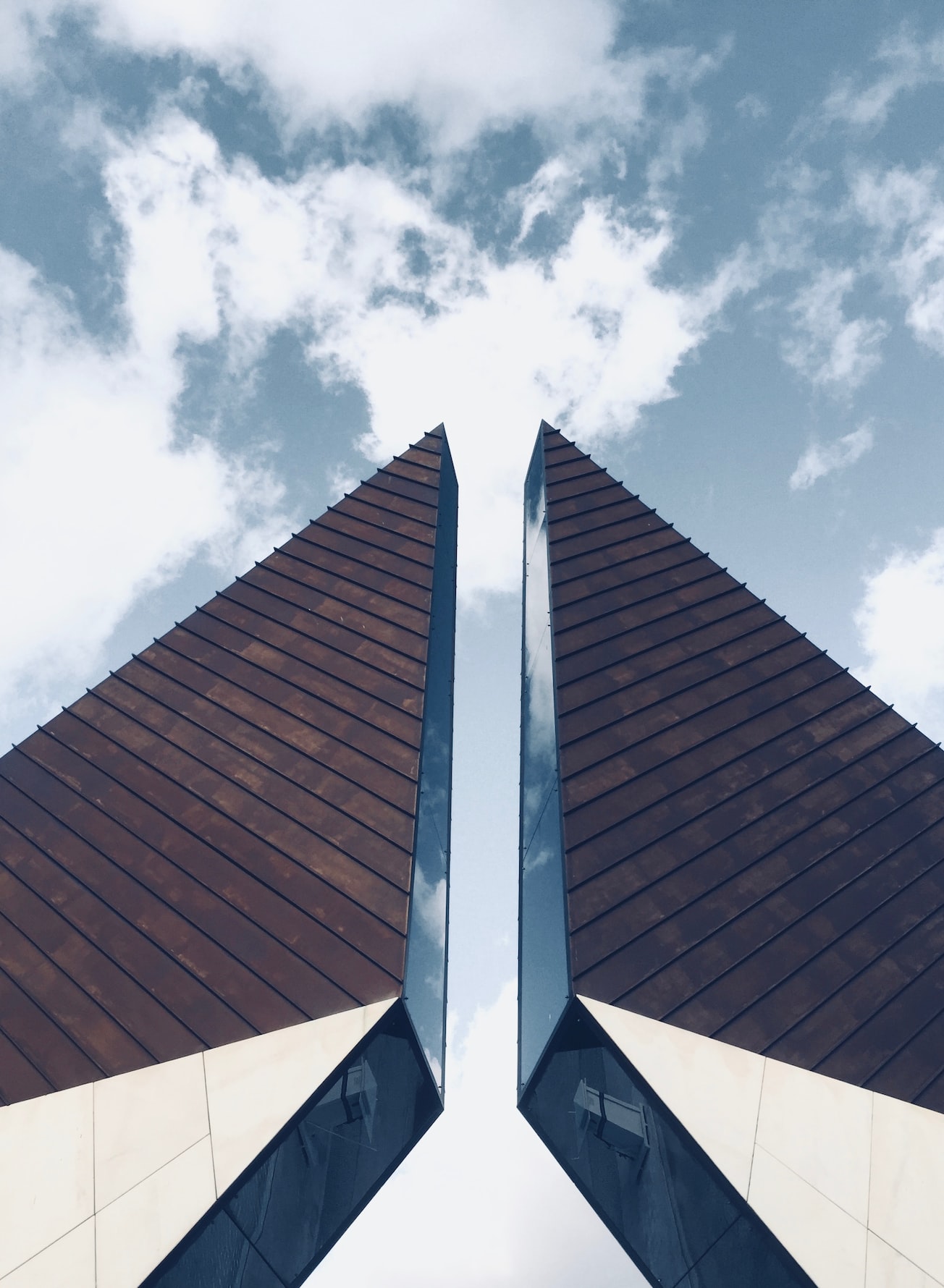