Impact of Magazines going Digital: “The Last King of Print”

“I don’t actually go to newsstands anymore,” said Tina Brown, the editor in chief of Newsweek/The Daily Beast, a few days after she announced last week that Newsweek would become an all-digital publication and terminate its 79-year run in print by the end of 2012. But while Brown insists that she prefers reading on her Kindle when traveling and she sees “everybody reading screens,” there are still places in the world that thrive on stacks upon stacks of printed matter. One such is the corner of Eighth Avenue and 12th Street in Manhattan.

“I am sad,” said Mohammed Ahmed, the manager and part-owner of Casa Magazines, when I asked him how he felt about Newsweek’s imminent departure from his shelves. “Everything is going digital.” But Ahmed, who is 55 and originally from Hyderabad, India, doesn’t seem to be the brooding type. Moments later, he was handing me the newer magazines (Frankie, OnEarth, Self Service and CR Fashion Book among them) that have now found their place in his store. 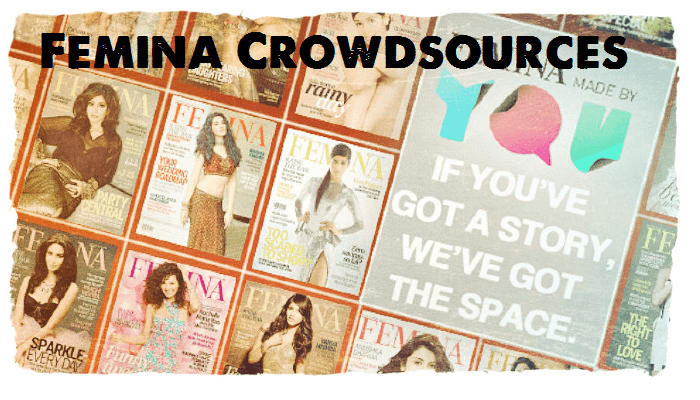