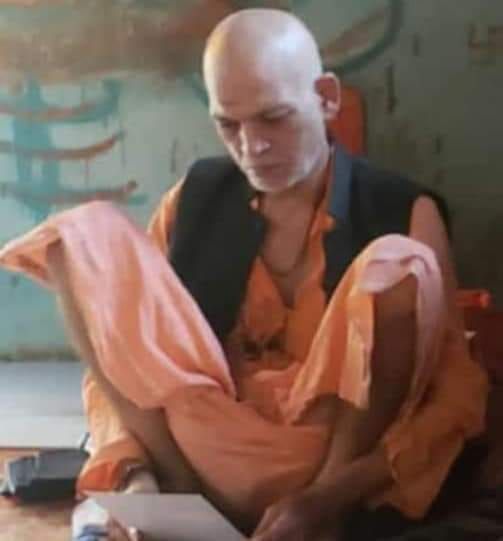 Palghar Lynching: Who are the Dashanami Sanyasis?

On April 16th, in what has come to be known as the Palghar Lynching case, two Sanyaasis from the Dashanaami order were killed mercilessly by a mob in Palghar district. > The incident occurred on the night of April 16 when two ascetics, 70-year-old Mahant Kalpavruksha Giri and 35- year-old Sushilgiri 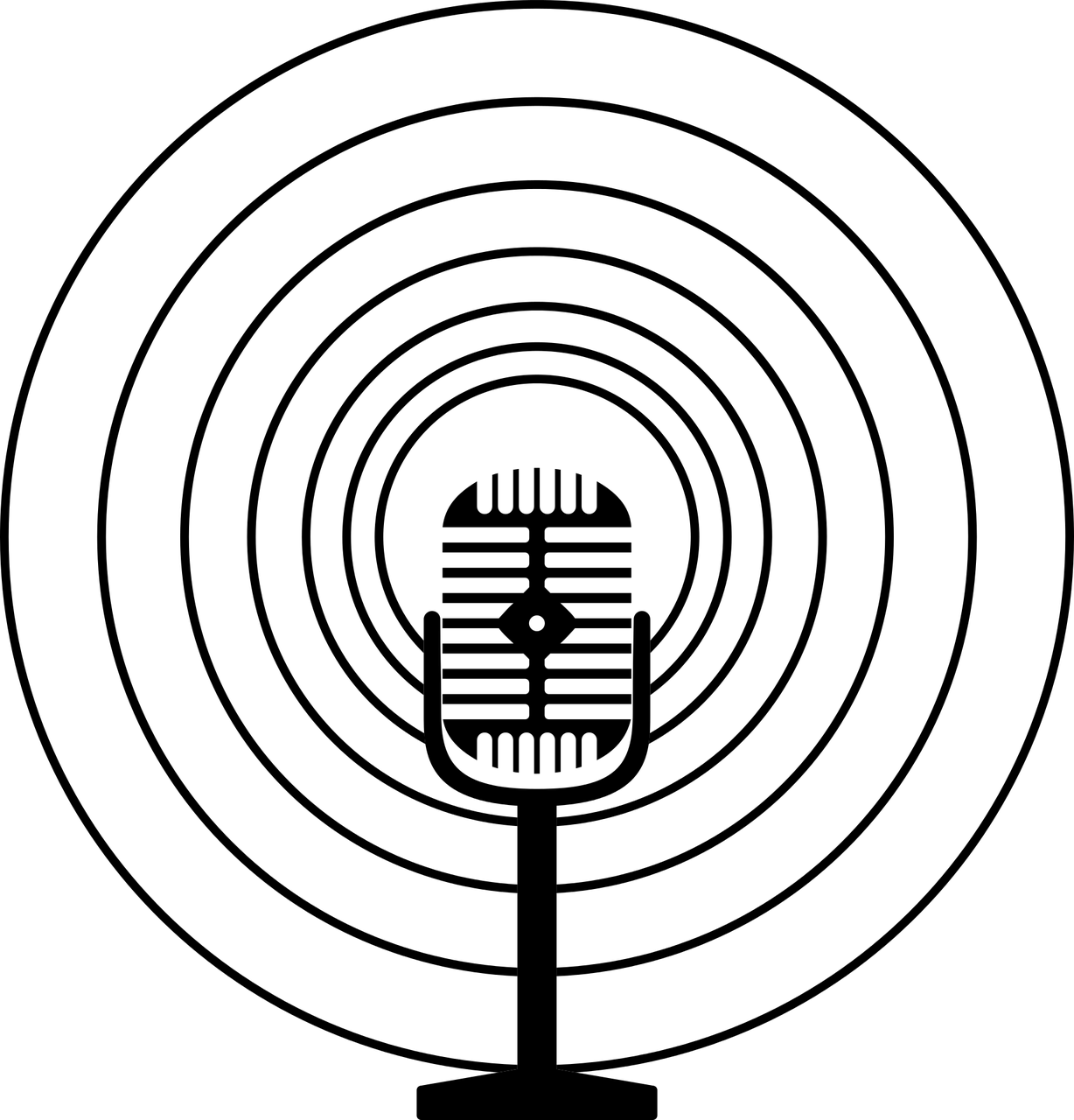 How many of you were shy of wearing the tilak after a puja or bhai dooj in the morning and go to school when we were growing up?  Being a person who was in any way religious was supposed to be regressive.  That was the narrative that was set for