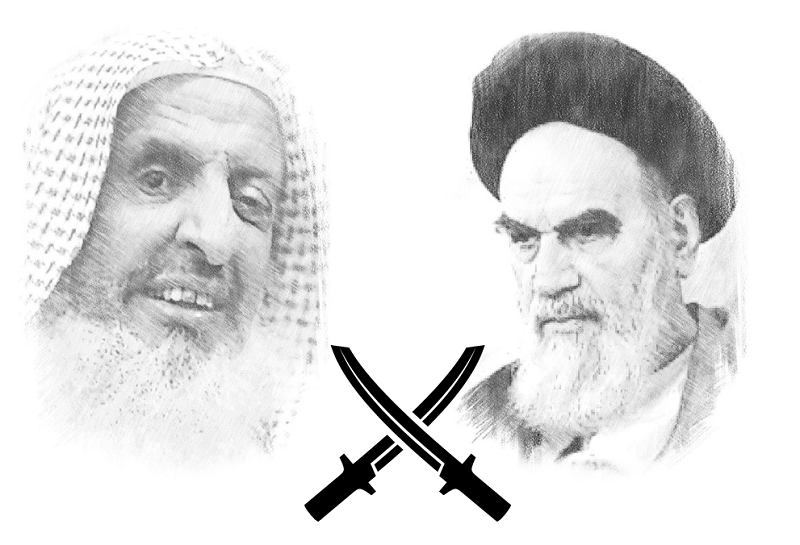 A Muslim Rule is Worst for Muslims Because it IS Muslim!

In January 2016, Sheikh Nimr al-Nimr – a Shi’a cleric was executed in Saudi Arabia for speaking out on behalf of his group. Shi’as constitute only 10-15% of Saudi Arabia’s population. And are mostly persecuted. As Mohammad Taqi writes in his article in Daily Times (March10, 2011) “Saudi