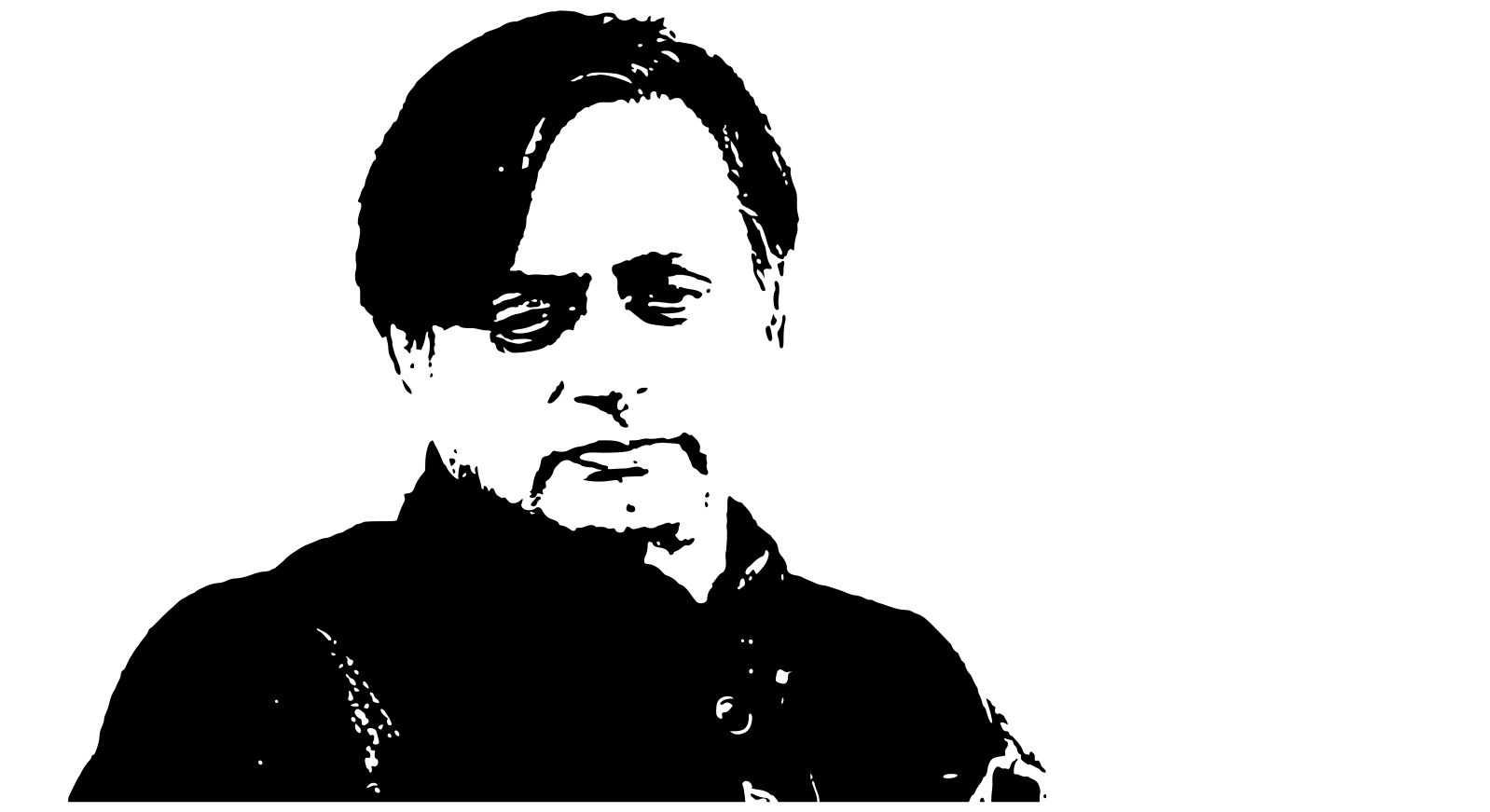 In the 3rd season of Indian Premier League, there was a major controversy, where Rendezvous Sports World Group defeated Adani group and Videocon to win the ownership of Kochy IPL franchise.  It was later known that Sunanda Pushkar, then girlfriend of Shashi Tharoor, surprisingly had received a “sweat equity” of