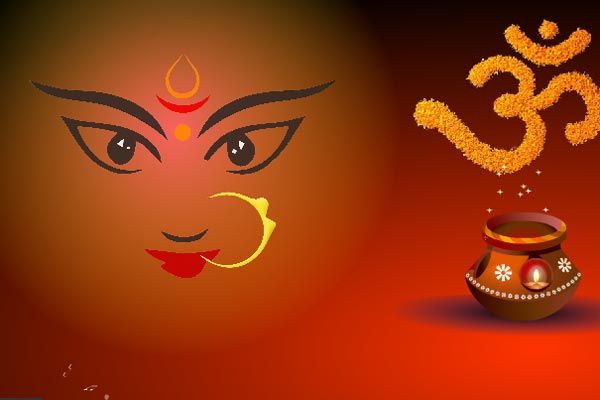 Navratri: Celebration of the Devi, the Feminine Divine

Femininity and Masculinity are taken as two qualities of the existence in Hinduism and in most Eastern traditions.  Eastern mystics called it Yin and Yang .  In Hinduism, this is posited as Purush and Prakriti – and the highest of all beings – Shiva – is said to be an Ardhanareshwar.  Half man and