Director of the Central Intelligence Agency 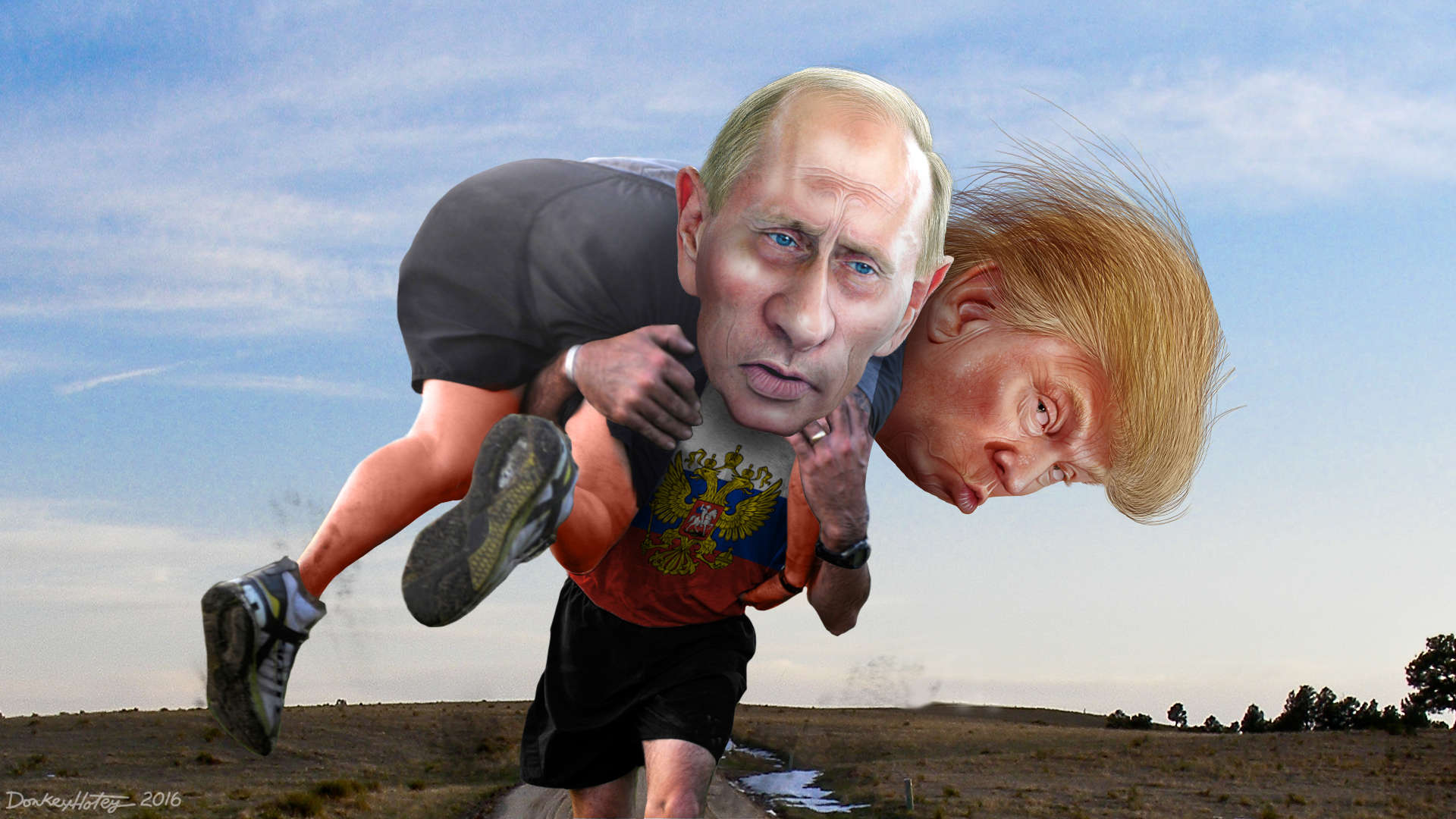 3 Credible Reasons why Donald Trump May STILL NOT be the next US President!

The election victory of Donald Trump was an unprecedented one in many ways.  The type of campaign he ran was just one part of it.  Now, despite losing the popular vote by 2.84 million, he has won the math for the electoral college to be the next President-elect.  However,