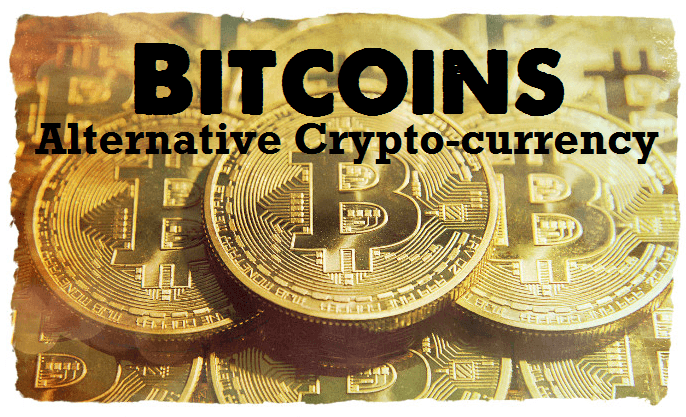 Bitcoin, its competitors and uses: Is this crypto-currency an alternative to World currencies?

Bitcoin is a cryto-currency – not a real currency, but acting as one.  It is the new rage these days. Bitcoin (BTC) is an online commodity that is based on an open-source, peer-to-peer encryption protocol first described in 2009 by a pseudonymous developer (or developers) Satoshi NakamotoIts market is considered to