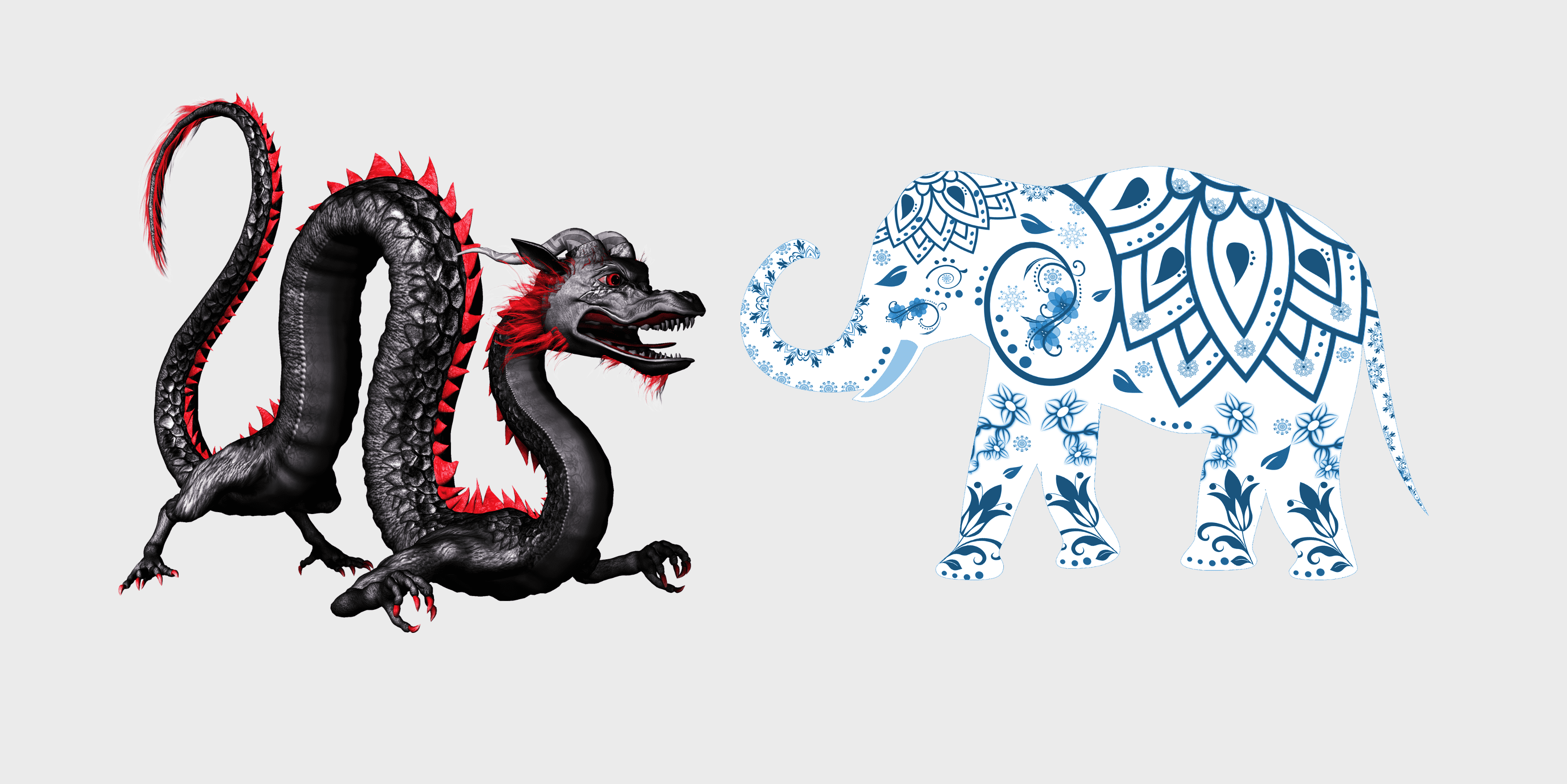 Richard Gere was one of the top A-list actors in Hollywood in the 1980s and the 1990s.  He starred in all-time classics like Pretty Woman, An Officer, and a Gentleman, Runaway Bride, and Internal Affairs.  As he walked down to present the award for best art direction in the 1993