Government of the United Kingdom 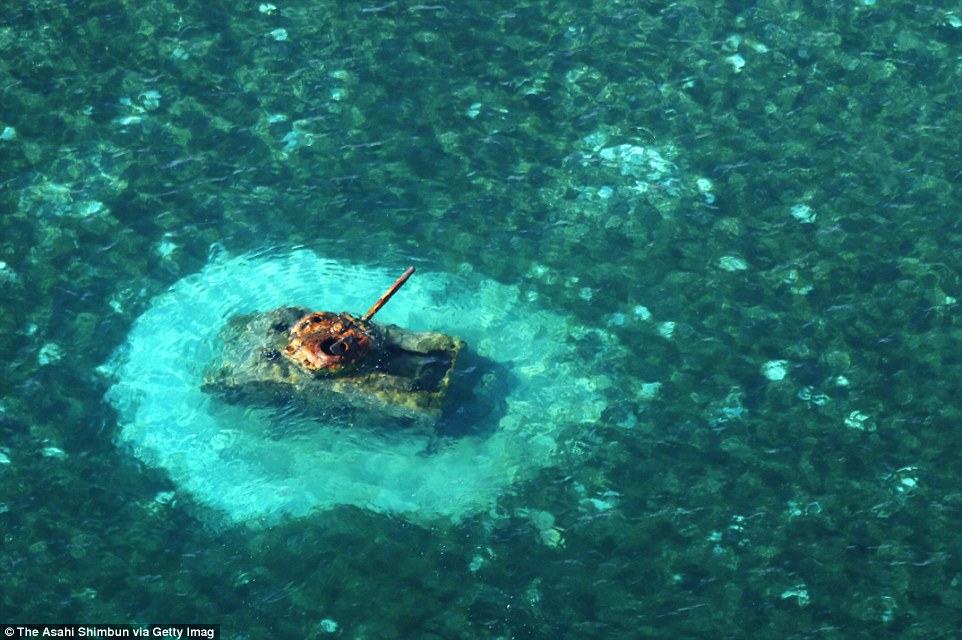 The Guadacanal is an island in Solomon Islands, a small nation.  During World War II, a major battle was fought here called the Guadalcanal Campaign,  or theBattle of Guadalcanal.  It was code-named Operation Watchtower.  Solomon Islands is a country over 28,400 square kms with 6 major and 900 smaller 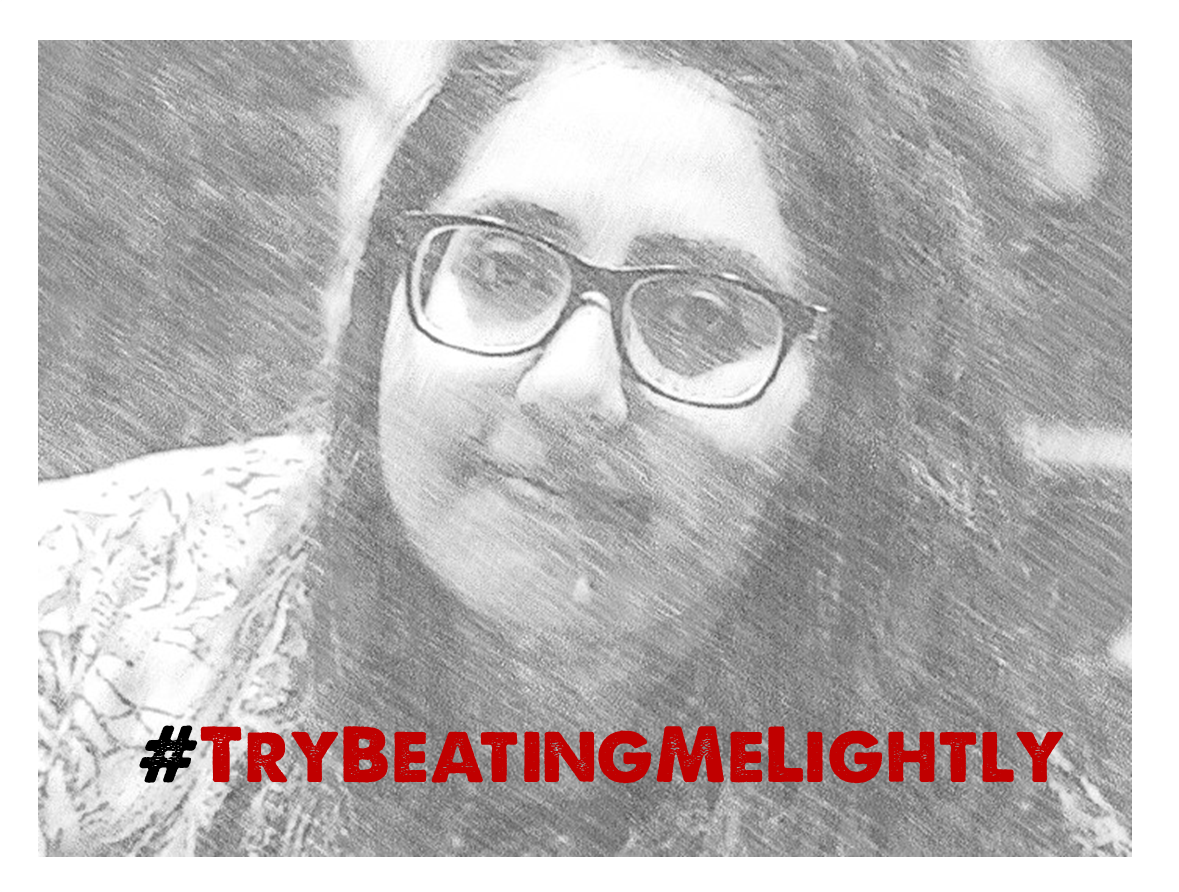 In Quran’s Surah An-Nisa (The Women), there is a verse which says that if a woman is not obedient enough, then men can “strike them”.  The modern commentators interpret this verse to put in the qualifier “strike lightly”.  Who decides what is “lightly” however, is left unsaid. 4:34