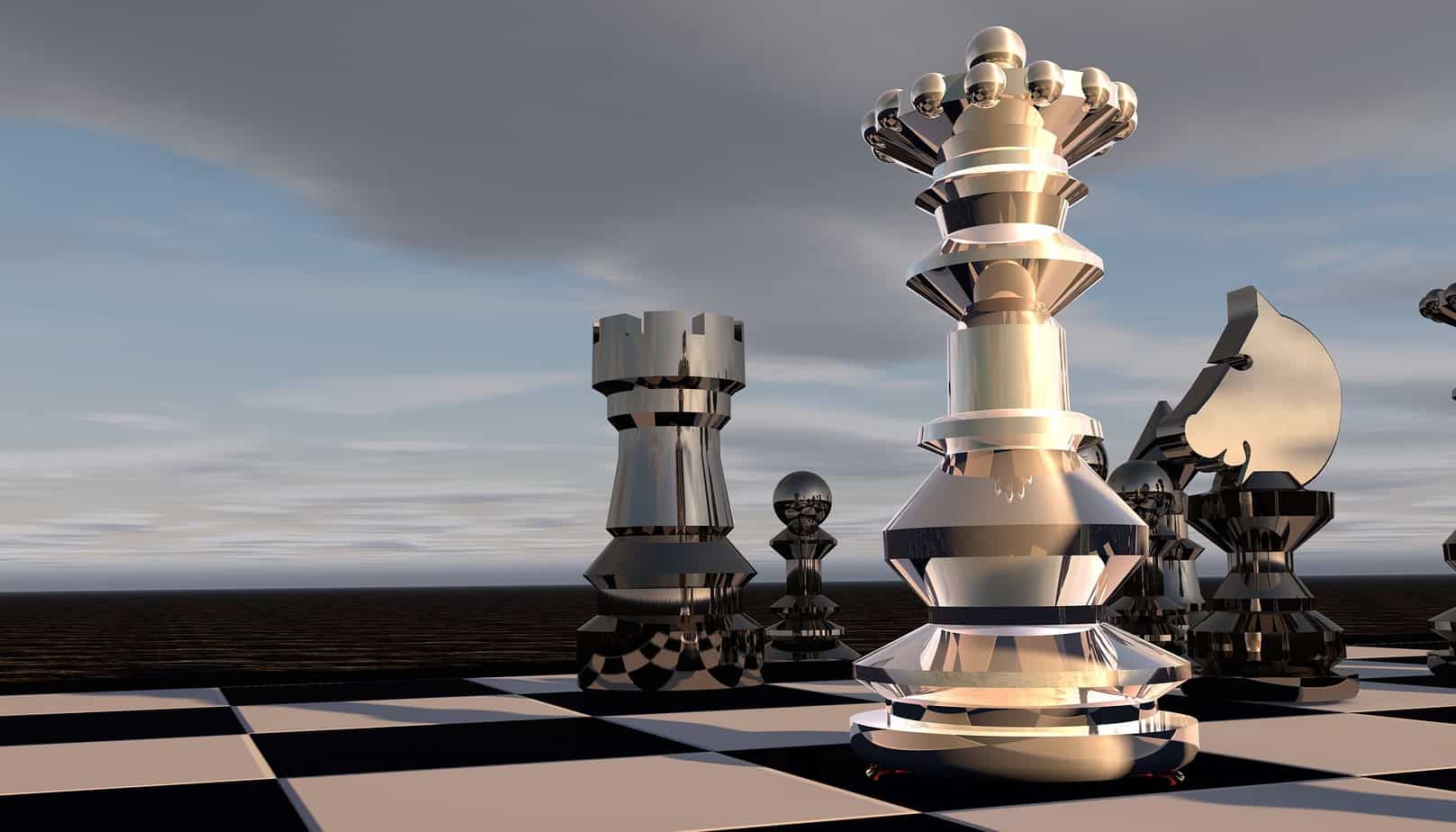 BJP, led by Narendra Modi, won 49.1% of the vote share in the Gujarat Elections 2017.  Such a vote share in 2007 had translated into 117 seats.  In 2017, however, this has meant 99 seats.  This clearly means that margins of losses in some major constituencies would have been