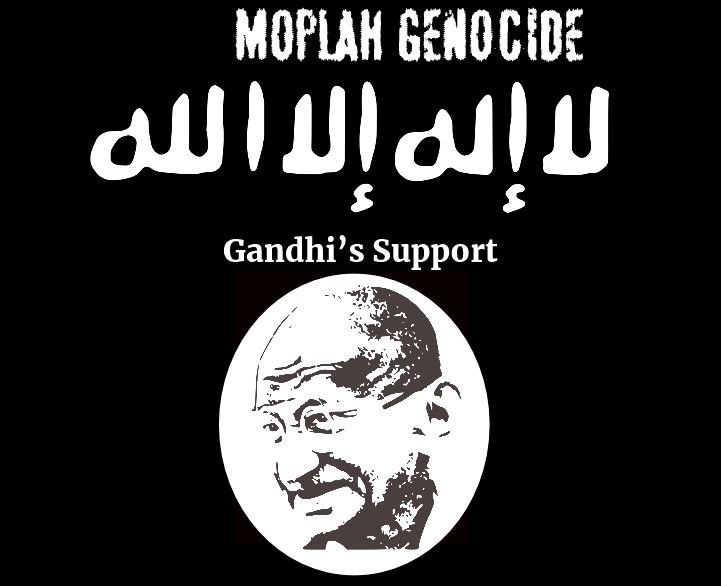 How Gandhi justified the Moplah Genocide of Hindus by Muslims

Turkey and Germany were in alliance during World War I.  After the loss, the Caliphate was ended by Ata Turk Kamal Pasha and  Turkey became powerless.  Globally, Muslims became agitated because Caliph was seen as the paramount Islamic leader and ruler.  And his exile created brought the Muslims to the