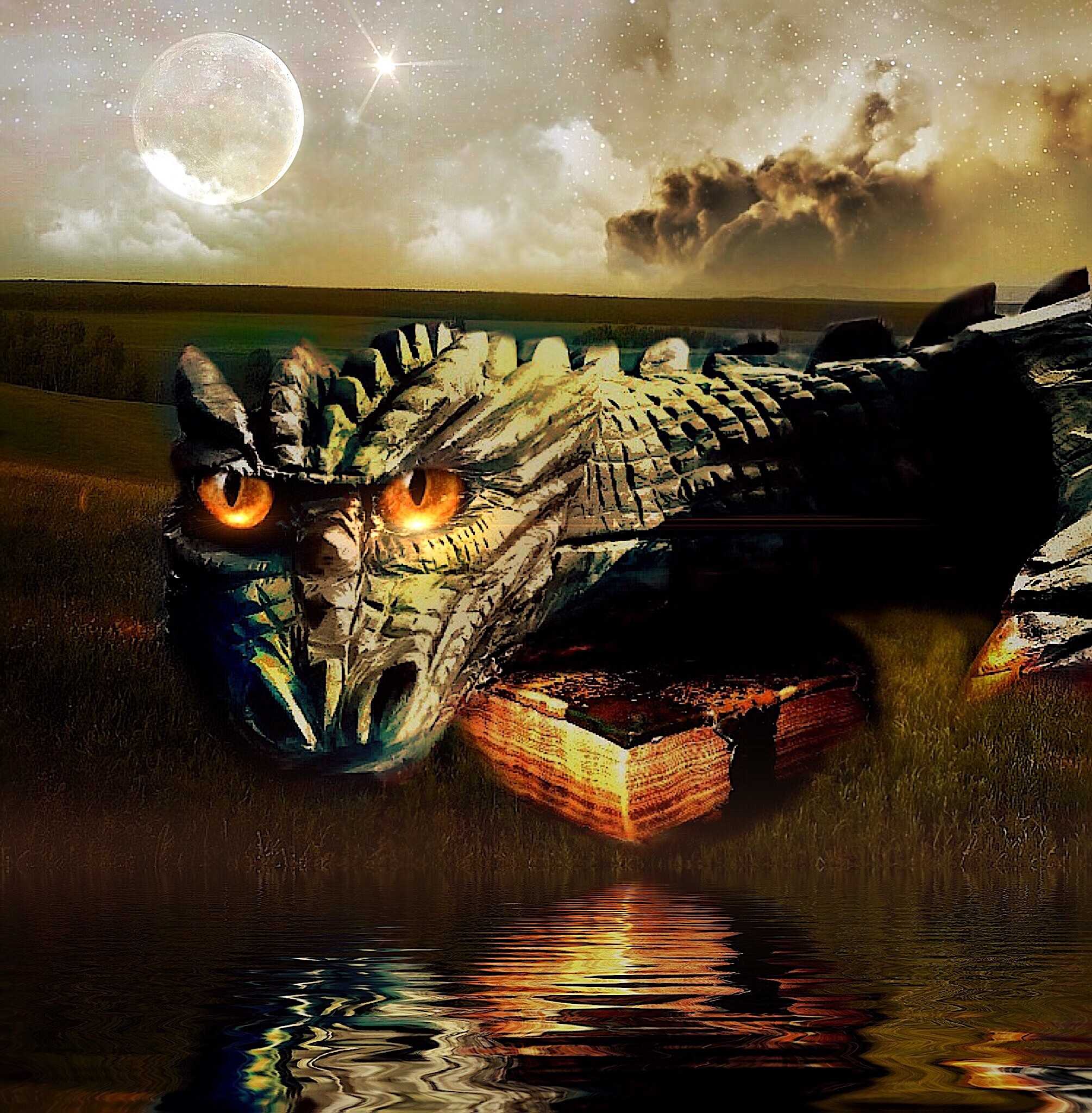 India and US in the Future World of Aggressive, Supremacist West Orchestrated by Russia – A Detailed Discussion

In June, when it seemed very difficult that such a result will actually happen, it did.  Britain voted – with a 52% vote – to leave the European Union.  It was a referendum of the British people to see where they stood on this issue. In the run-up to the Brexit vote,