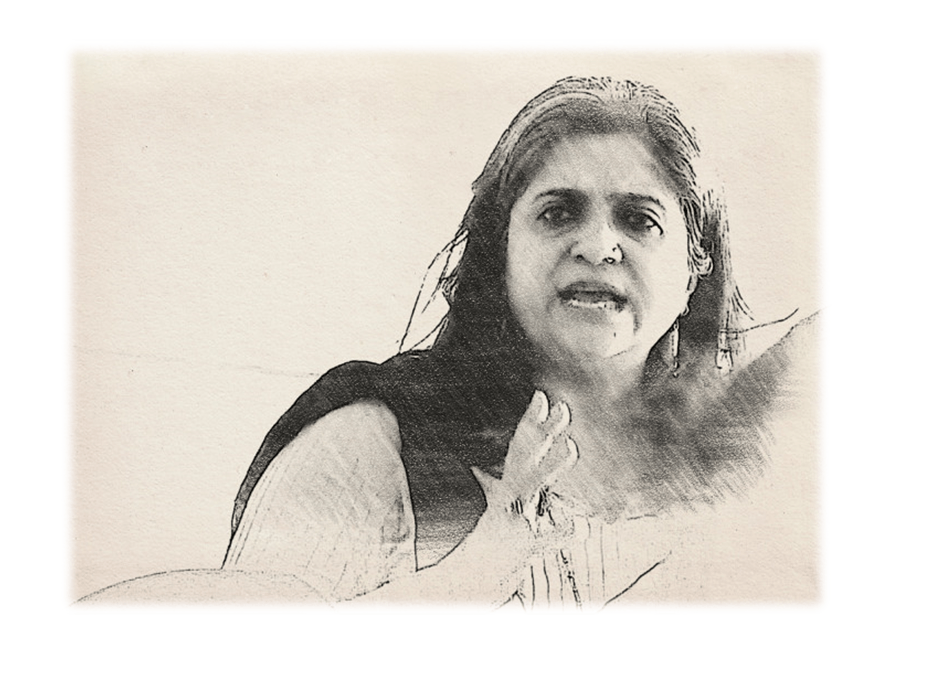 In India, since 2002 after Gujarat riots – which erupted after a handful of Muslim fanatics lighted fire to train bogeys carrying pilgrims from Ayodhya – there have been two personalities whose fate took a quick turn. One was coronated and the other was demonized. Most of that was the work of