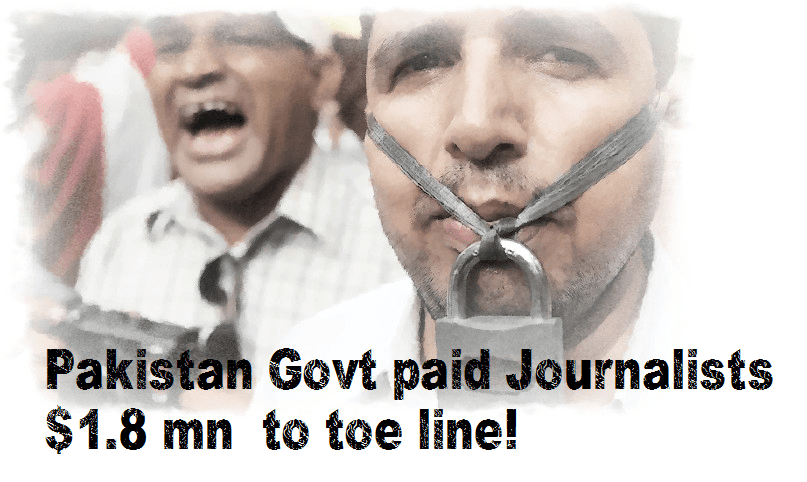 As much as the Pakistani journalists keep asserting their freedom, and keep accusing Indian Journalists of toeing the Indian Government line, the truth was that Pakistan media people would stand right alongside whatever lie or latest “controversy theory” that the Government would dish out.  So there was always a sneaking