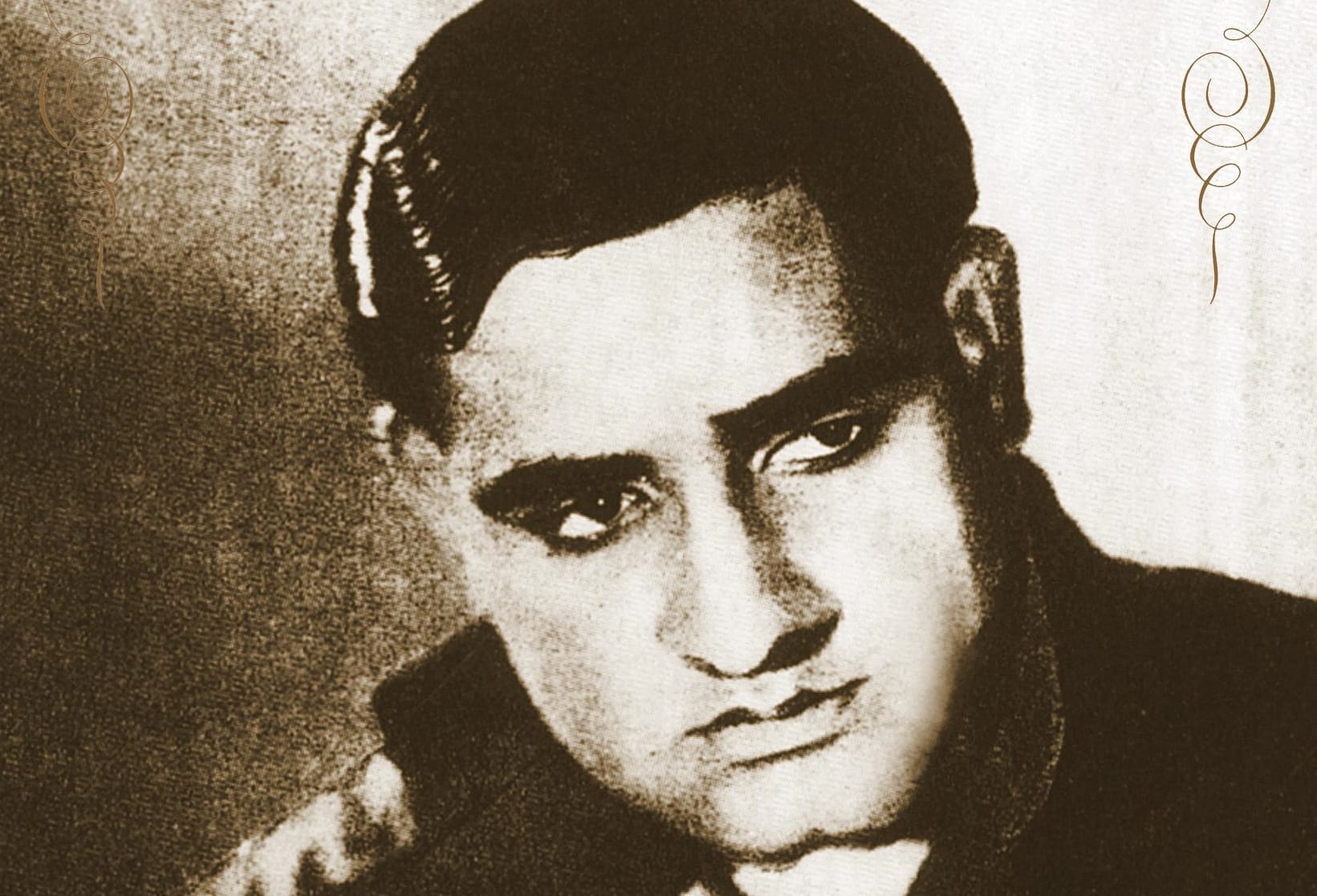 Babul Mora is a Thumri in Raag Bhairavi, which was written by Nawab Wajid Ali Shah.  He was the last nawab of Awadh.  On 11 February 1856, just after his 9th anniversary of the coronation, he was exiled by the British in a bloodless annexation of the kingdom.  Shah was