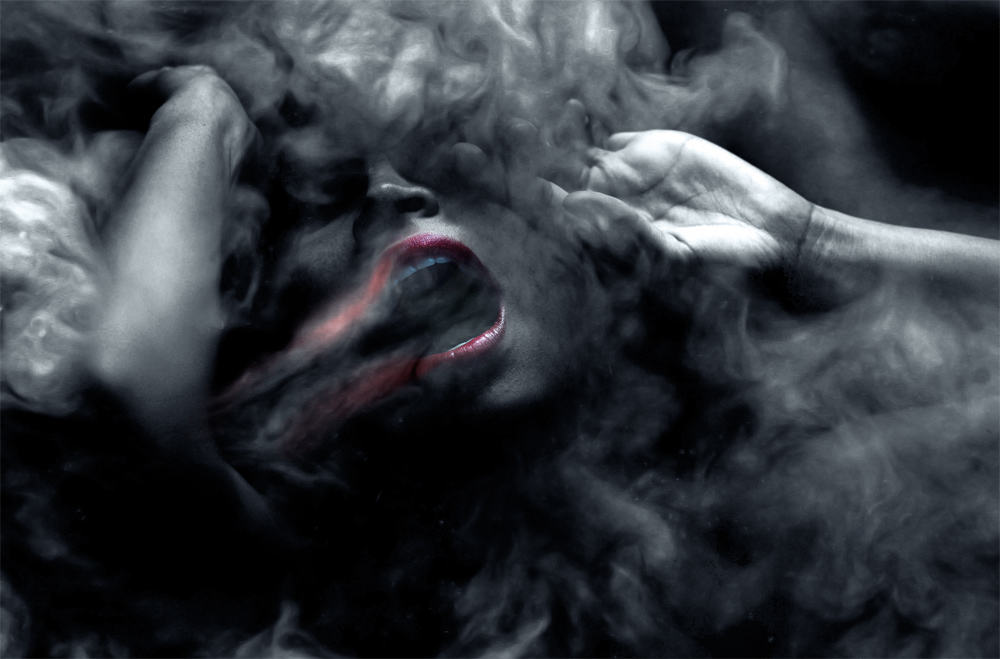 Udta Punjab – a movie on the drug menace in Punjab is mired in controversy thanks to two things: * Head of the Central Board of Film Certification of India (CBFC), Pahlaj Nihalani has been pushing for cuts and having a verbal duel with Anurag Kashyap, the film director. * Allegations that Udta