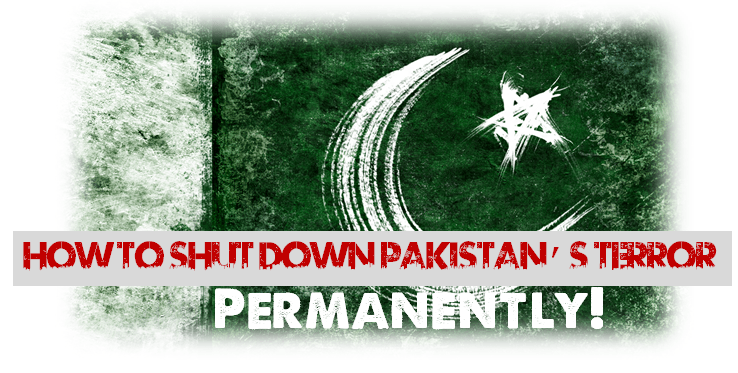 7 Ways India Should Payback Pakistan Decisively for the Uri Attack!

On 18th September 2016, at 5.30 am four terrorists from Pakistan attacked an Indian Army Brigade headquarters in Uri, a town near the Line of Control.  Overall 18 personnel were killed and the terrorists were gunned down in a battle that lasted six hours.  The soldiers belonged to 10