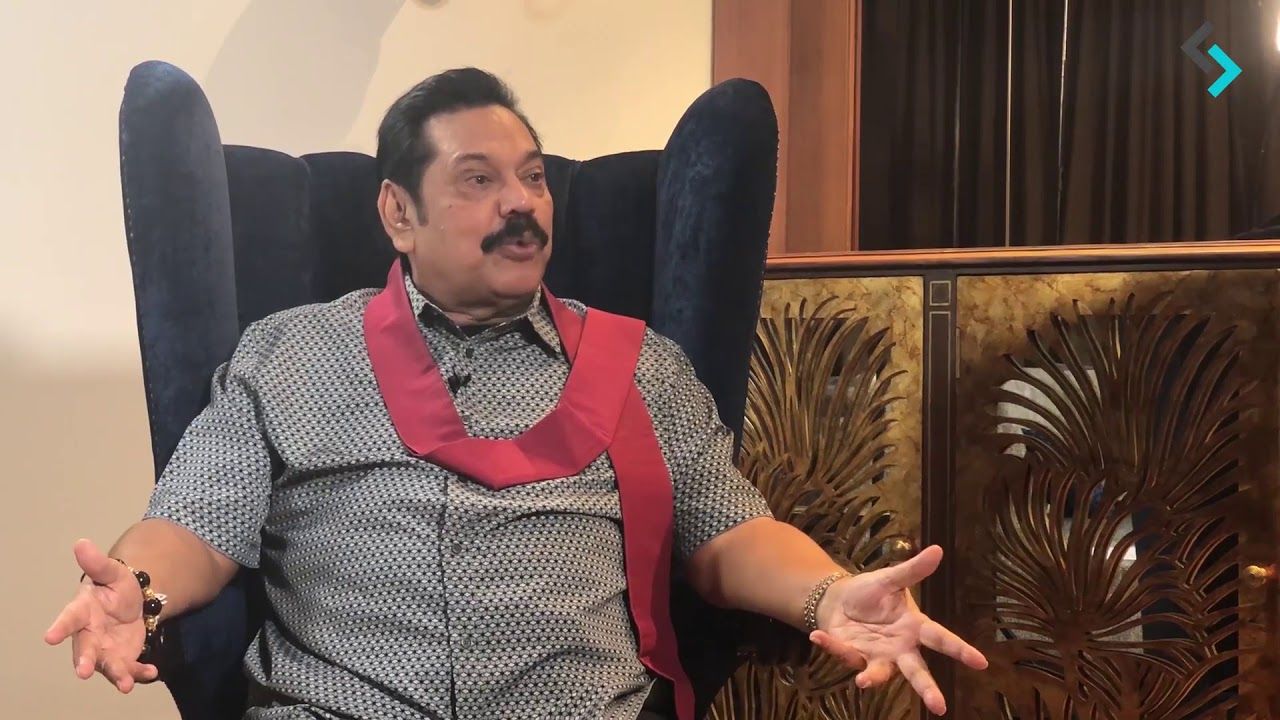 I am Looking for Goodwill From India, Says Mahinda Rajapaksa

Sri Lanka’s former President Mahinda Rajapaksa is in India at the invitation of BJP leader Subramaniam Swamy to deliver a talk in Delhi. His visit, coming nearly four years after his unexpected ouster, has fuelled speculation about possible thaw between him and the current Indian government. Nitin A. Gokhale