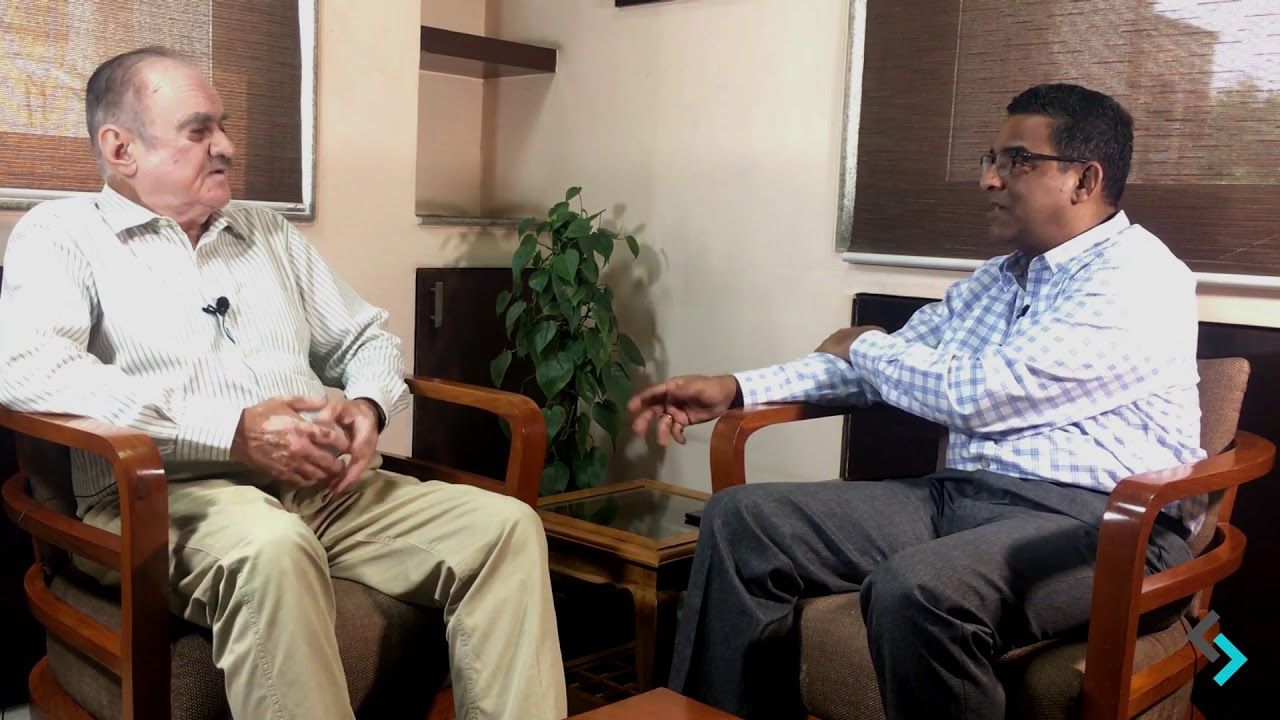 “To win the war and succeed, we need men who make the news, not follow the news,” legendary Afghan leader Ahmad Shah Massoud told his troops fighting a Taliban-Al Qaeda offensive north of Kabul in 1999—according to one of his closest lieutenants  Amrullah Saleh who later went on to