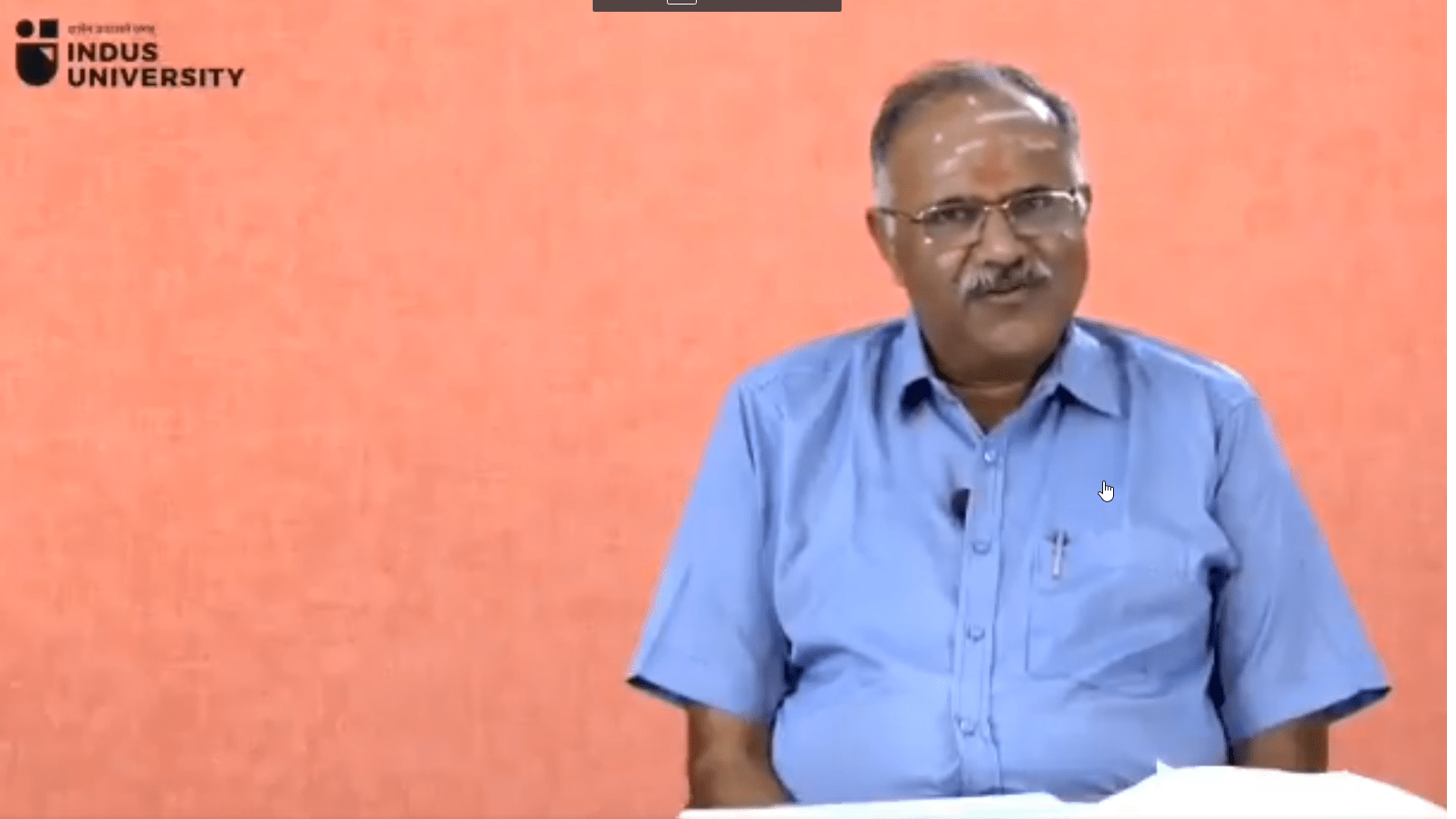 Kamal Nath, the senior Congress Minister and an ex-minister, called RVS Mani to his office, and asked him to declare Ishrat Jahan as an “innocent girl” so Congress could implicate Narendra Modi.  A joint secretary also threatened him.  Kamal Nath said people are ready to drink Rahul Gandhi’s piss,

Was Ishrat Jahan Case an Assassination Attempt by Congress on Modi’s Life?

Very rarely has it happened that so many in a country have hounded one man with so much tenacity and hatred only for that man to walk amongst them like a giant unharmed. From 2002 onwards, Narendra Modi has been singularly targeted by opposition led by Congress, Media and the