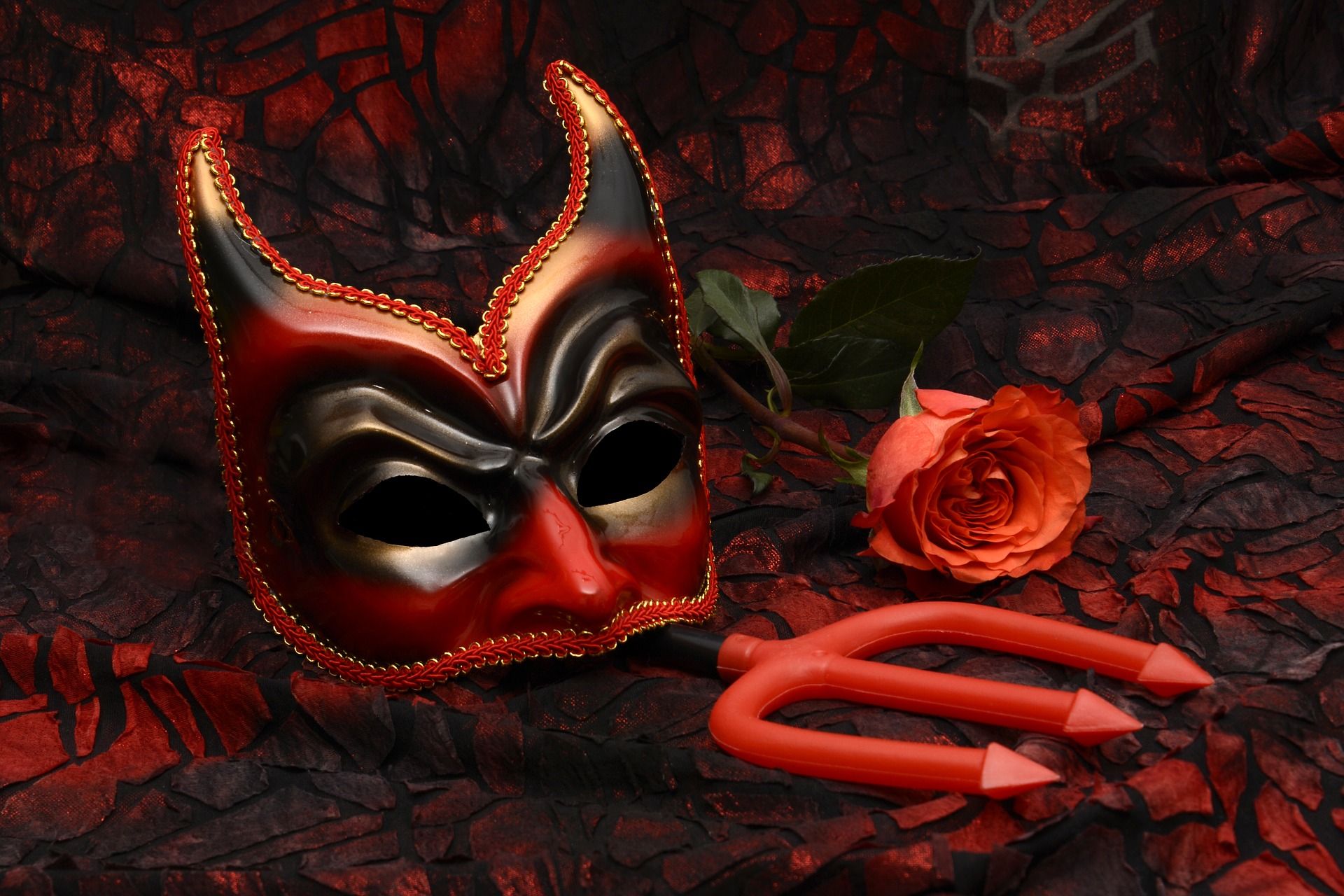 Did you know that Rudyard Kipling Contributed to General Dyer’s Benefit Fund and Called him India’s Savior?