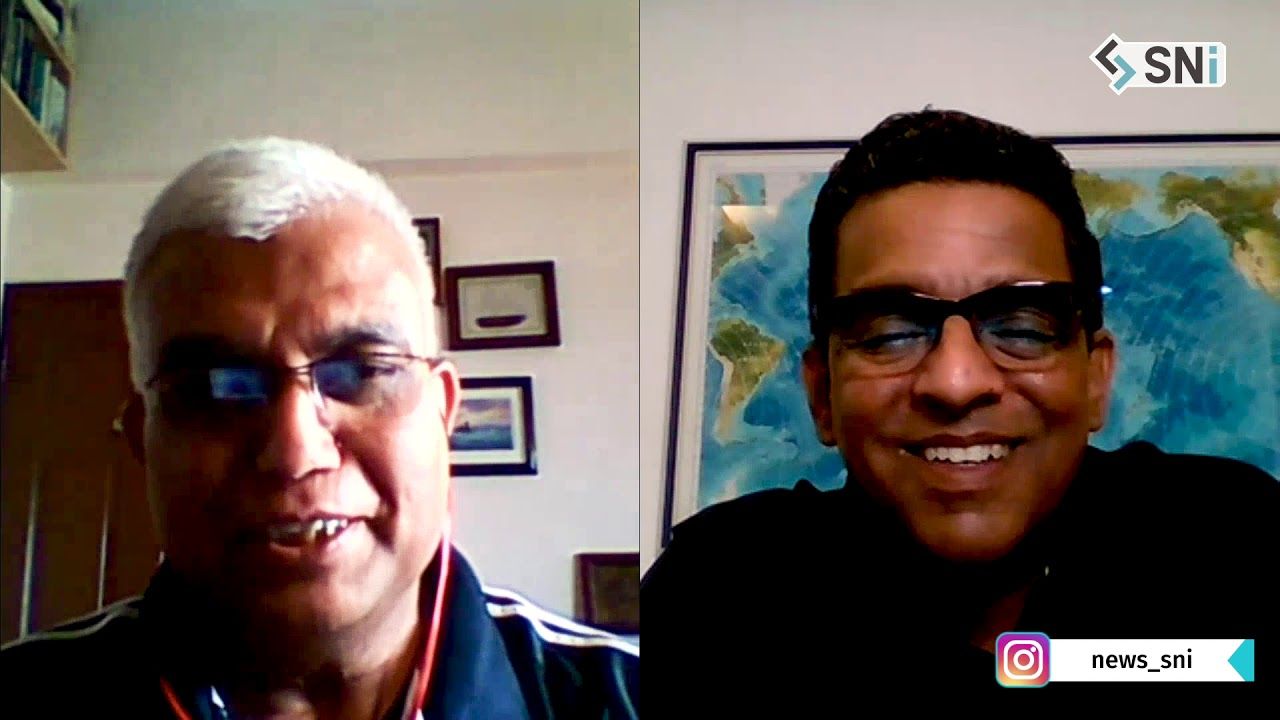 In what is considered a significant milestone in India’s attempt to have a nuclear triad, the country’s first nuclear-powered and nuclear missile armed submarine INS Arihant has returned after carrying out its first deterrence patrol in the high seas. Prime Minister Narendra Modi has said it’s a