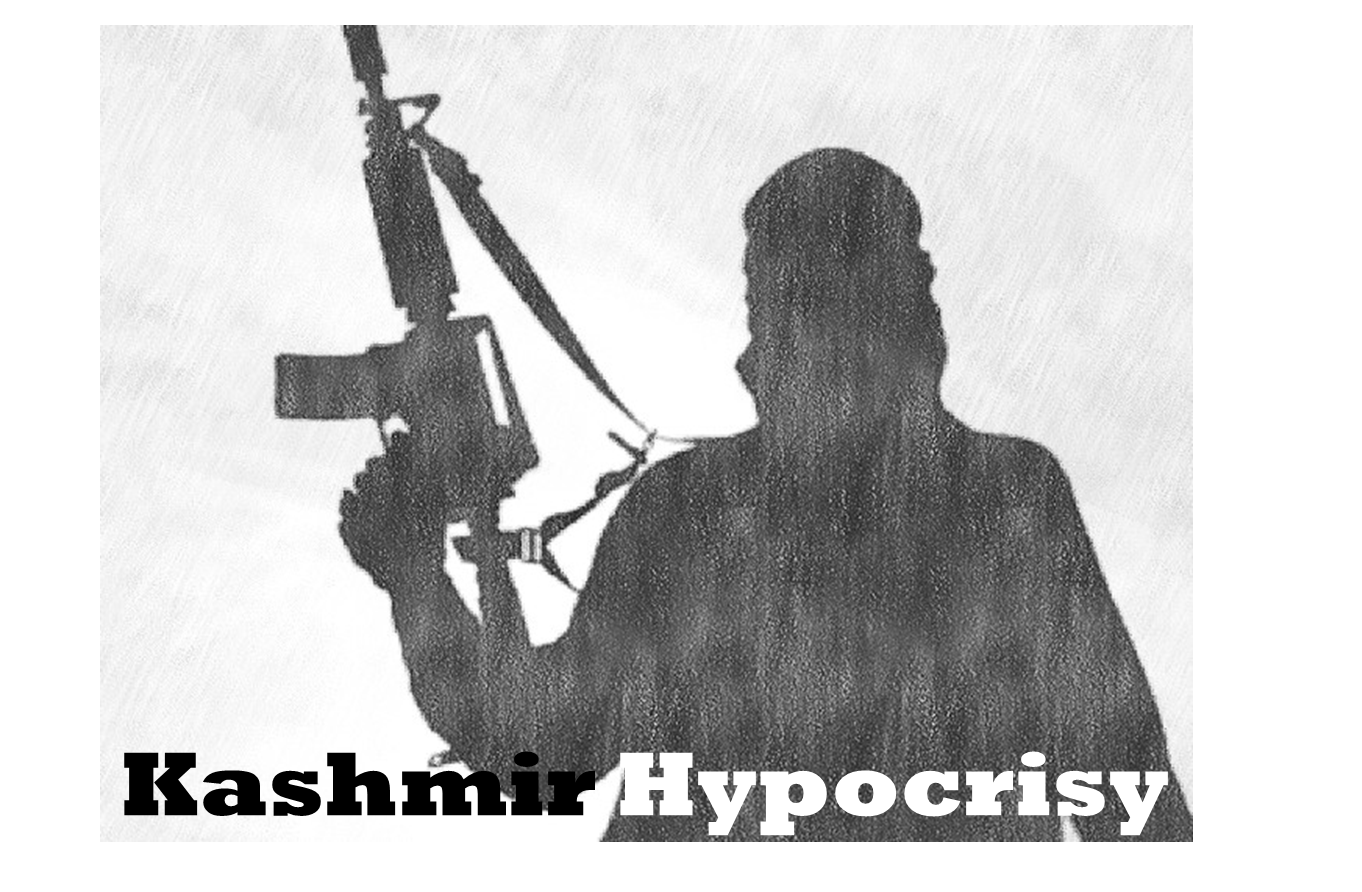 Thousands of Kashmiri Pandits were driven out of the valley in January of 1990 by Kashmiri Muslims backed by Pakistan’s Jehadi-ISI combine.  This was made possible through arms, money and political backing of Pakistani establishment after the call by Benazir Bhutto. Terrorists like Bitta Karate and Yasin Malik were