The economic theory of allocations, specifically with respect to the government intervention follows a predictable logic.

The optimal amount of regulation is that at which the marginal benefit and marginal cost are equal. There can be either too little regulation (MB exceeds MC) or too much regulation. The task is to decide wisely on the right amount.

This may or may not work truly.  An insightful thread on allocations and the need to bring in the government.

Were theAmerican vaccines that good?  Or was the need to push them for astronomical profits the sole driver?

A thread on how Pfizer/BioNTech vaccines did not perform:

Per this thread the administrators and the governments colluded with the pharma companies to push them.

Hindu hatred is rampant across the American academia.  In fact, it is the most potently visible from the pens and media handles of the White privileged professors who gaslight Hindus and work to define their culture and heritage for them.  Without any voice.  A informative thread on Dean Accardi, Assistant Professor of History at Connecticut College

This is very long and detailed thread on how the neodolonial structures like the IMF were erected and how organizations like National Endowment for Democracy (NED) were used for creating control and get power.  One line showcases the rot and danger that is out there.

We have discussed the use of NED and USAID by the US establishment, specifically the CIA, in detail.

Read this thread and save it for future research.  We will at Drishtikone.

Sometimes things happen that have the most impossible odds.  One harmless question in a rather strange situation can open up a whole new possibility.  Here is one beautiful story that will make you day!

Anushka, for love’s sake, don’t back off!

SoniaG devastated as Dr. Singh finally speaks his mind out with a clear, unambiguous – “Theek hai?!!” 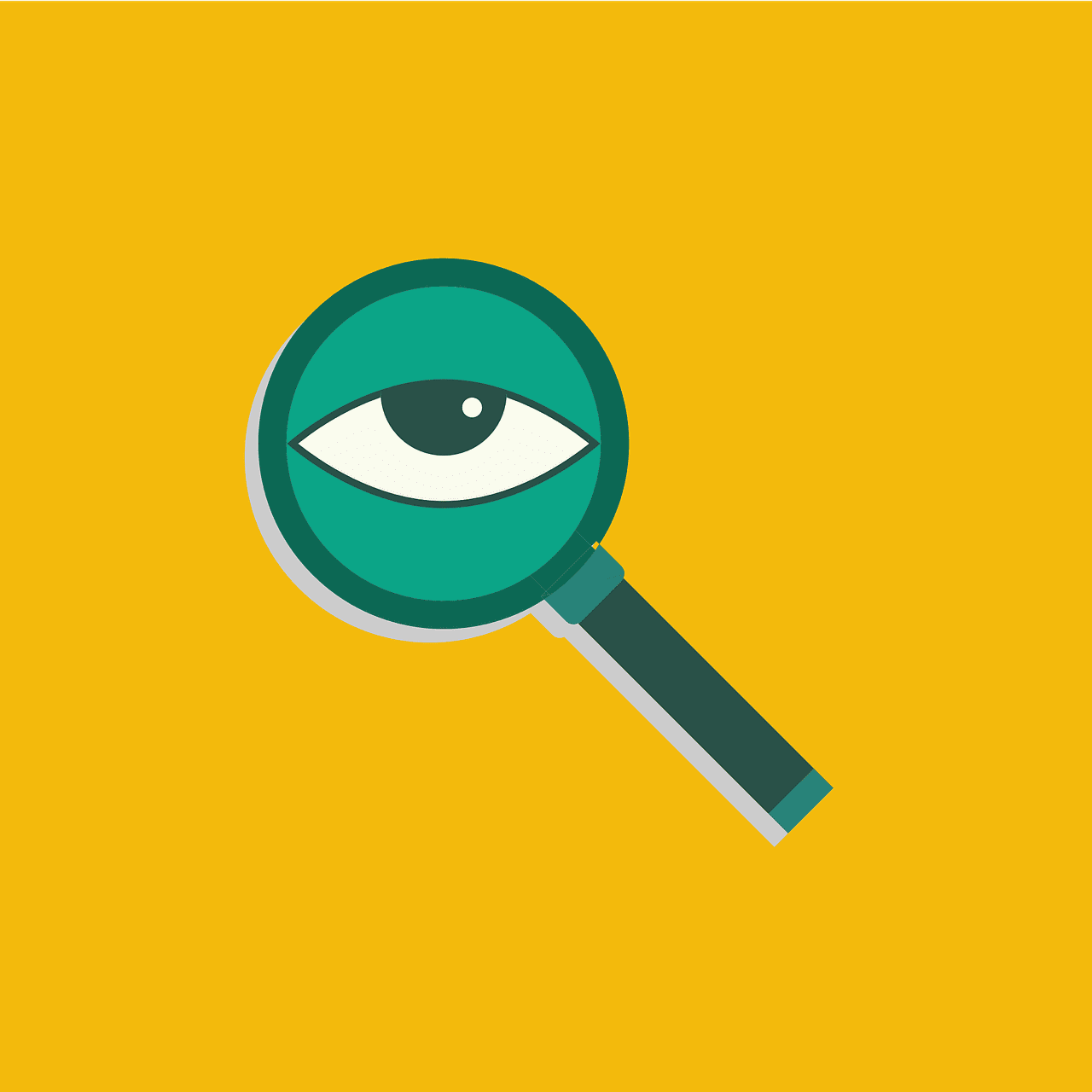