There has been a 24 per cent drop in the number of Indian students coming to Britain to study during the 2011-12 academic year, latest official figures show, reflecting concerns generated due to visa restrictions imposed on non-EU students by the David Cameron government.

The reason – closure of the post-study work visa.  With the recession on in Europe, one cannot blame the Brits, or any other country, if they want to bar others from taking up their jobs – whether qualified or not.  Britain has been the destination for Indians for a long time now.  Over a century and a half really.

Britain’s loss may end up being US, Canada and Australia’s gain in the end. 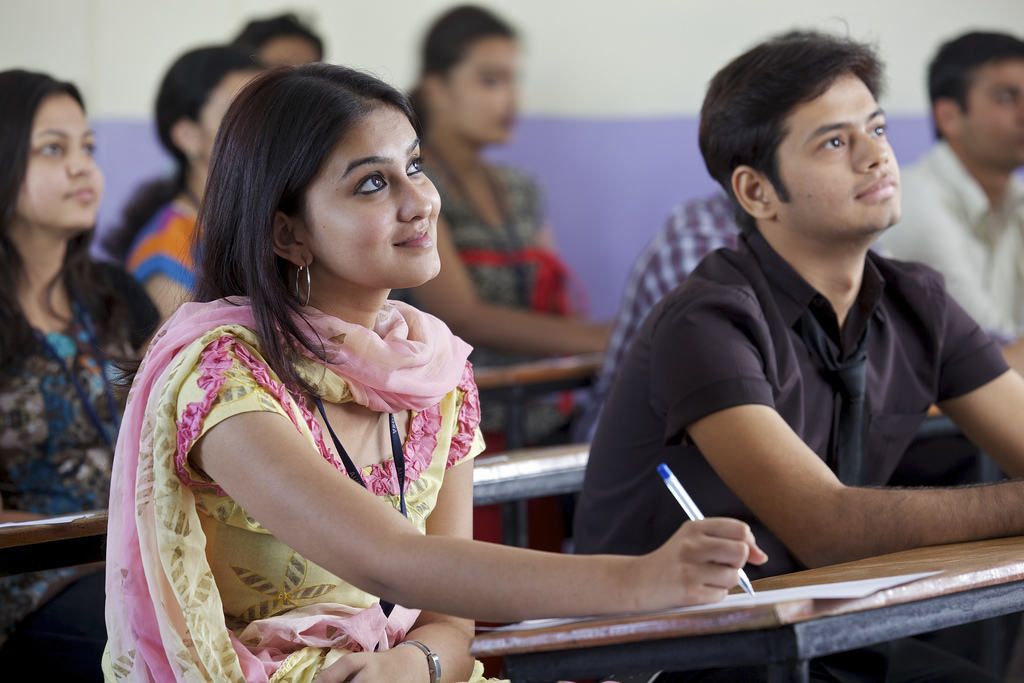