The latest Wikileaks expose of emails by Stratfor’s VP for Intelligence Fred Burton shed interesting light on Osama Bin Laden and also Pakistan’s role in it.

For one, it seems that Osama’s body was never consigned to the sea, but brought all the way back to the US.

Stratfor’s vice-president for intelligence, Fred Burton, believes the body was “bound for Dover, [Delaware] on [a] CIA plane” and then “onward to the Armed Forces Institute of Pathology in Bethesda [Maryland],” an email says.

Stratfor is an intelligence consulting firm.  Some even call it “shadow CIA”.

Burton further wrote about Pakistan officials’ role in the Osama bin Laden stay in that country.  This is what his email says:

Same response as before:

Mid to senior level ISI and Pak Mil with one retired Pak Mil
General that had knowledge of the OBL arrangements and safe
house.

Names unk to me and not provided.

Specific ranks unk to me and not provided.

But, I get a very clear sense we (US intel) know names and
ranks.

The “Pak Mil General” who had knowledge of Osama’s safe house etc, can very well be Gen Hamid Gul.

I would reckon that even Musharraf knew about Osama, but that is more of my own take on the way Pakistani establishment works.  What do you think? 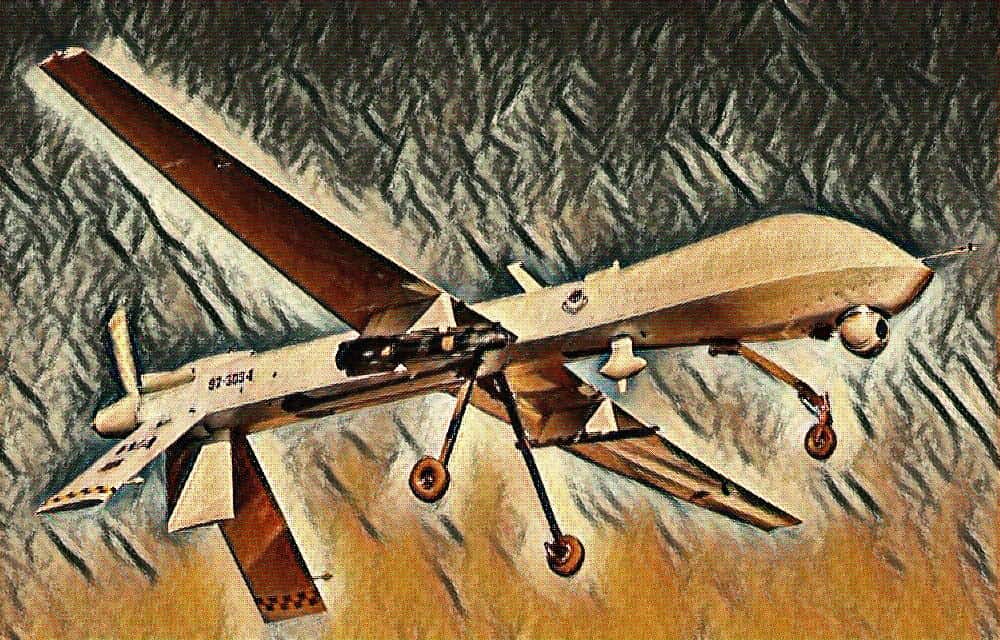 Cost-Benefit Analysis of Drones: Are Drone Strikes the Future of War? 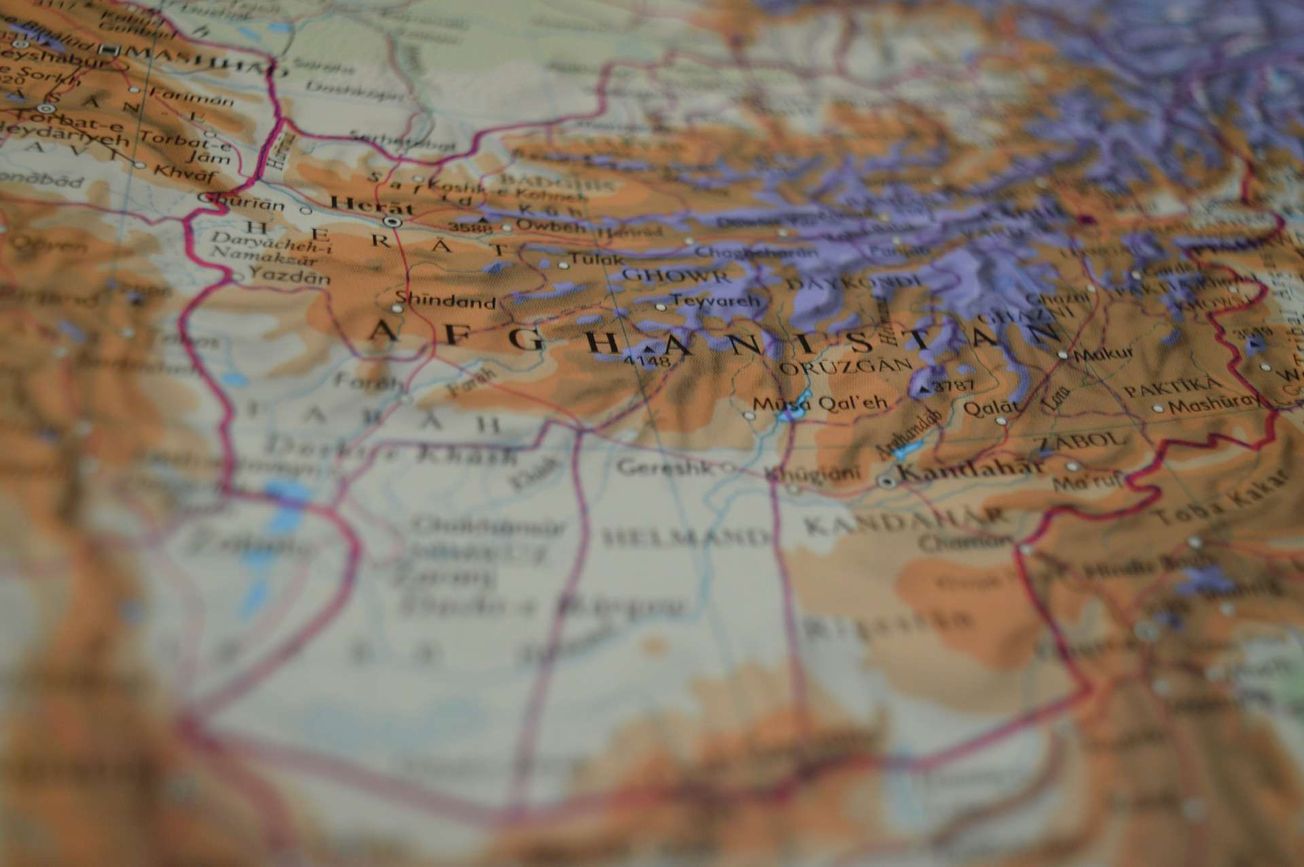 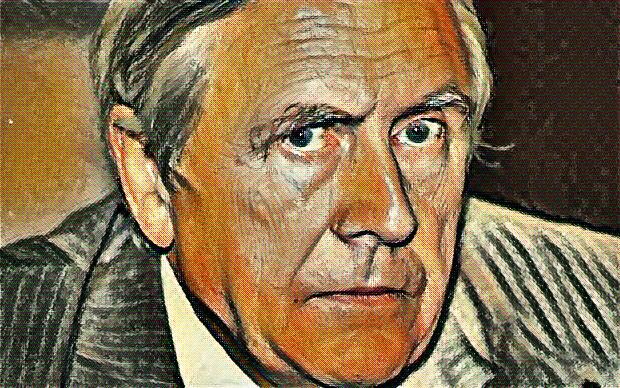 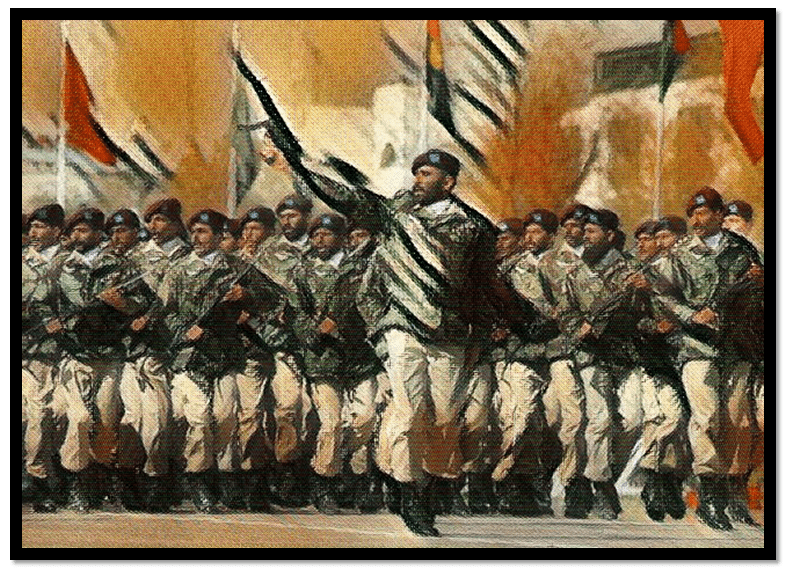