It is said that of all the experiences in life, the loss of a child is the worst pain that can be inflicted on anyone.

There is a very interesting story of a Realized man.  He got married to a wonder lady and was extremely happy with life.  He was enjoying his life with his wife tremendously, and they had a son.  Seeing such a lovely kid, he was totally besotted by him.  He would play with him day and night and love him beyond anything.  When the son was 5 he died in a sudden accident.  His wife was inconsolable, and the world was shocked.  They would come for condolence and see this person smiling and happy.  So people asked him – “Aren’t you sad about the passing away of your son?”.  He would tell them – well, when he wasn’t in my life, I was very happy.  When he came he brought a lot of happiness with him too.  I gave all that I could to him in his life.  And he gave me all the love that he could give me in my life.  I feel there wasn’t anything more I or he could do for each other.  Now, he is gone out of my life I am still as happy as I was before he came into my life.

Life is like that.  Here is one of most touching experiences shared on a Social Media site.  Please read and reflect.
Read Quote of Sugandha Banga’s answer to Children: Will I ever be happy again after the loss of my only child? on Quora

The internet is the last place where I would even think about sharing this part of my (or rather my parents’) life. But the intensity of the question did not let me hold back. I can only hope this helps somebody in some way.

When I was roughly a year old, my parents lost my elder sister (who was around four years old at that time) in an unimaginably tragic accident. It was the month of August—a time of the year here in India when kite-flying is a rage. 15th of August happens to be our Independence Day, an occasion that is celebrated by a ritual of kite-flying which begins with the onset of the month.

It so happened that my parents had gone to a market on our two-wheeler. My mother held me in her arms. My sister waited outside on the scooter in the parking since it wasn’t going to take them too long and the vehicle was well in sight from the shop.

From the neighborhood, somebody’s kite came floating down, and its Manja (kite)—the abrasive string used for flying kites—began to get entangled around my sister’s neck. Somebody was probably pulling it from the other end thinking his kite had got stuck somewhere, while she struggled to get rid of it. It began to cut through her neck. When my parents saw this, they went running to her. But it was late. I remember my mother telling how they were desperately trying to rejoin my sister’s neck. The very thought of it sends shivers down my spine. My father picked her up in his arms and they took her to the nearest hospital. She was declared brought dead.

My sister was an unbelievably gifted child, I am told by everybody in the family. Extraordinarily beautiful, extraordinarily intelligent (she had finished reading all her books when she was in lower kindergarten and had asked mom to get her promoted to the next class, which had taken everybody, including the teachers, by surprise), and divine in some sense (this might sound plain stupid, but I always felt so. I learned that she never liked me even though I was just a meek little baby. She would often say things like she didn’t like me, I was going to take away her parents from her etc. But at the time of dying, and this is something unbelievably heart-wrenching for me, she had an Alpenliebe in her mouth which she put in mine).

All that it took for the unfortunate incident to happen was some minutes. Of course, my parents must have lived with regrets thereafter… we could have done this and that. But when something is about to happen, it is bound to happen. No matter how hard we try, how much we advance, there is a God up there who decides/does everything if you are a theist, and nature that does the same if you are an atheist. Or maybe nobody does it, things just happen. Life.

My mother tells me that for a long time, obviously, both of them were inconsolable, to say the least. I cannot imagine my father, who happens to be an emotionally weak person, setting his first child’s dead-body to fire, or my mother who had preserved her in her womb for 9 months, seeing her bleed to death right in front of her eyes.

Some years later, my younger sister, and then my younger brother, were born. I can’t thank God enough for the fact that I was too young then to remember anything later. All this has been told to me by older cousins, relatives, and a bit by my mother when as a curious child I would flog her with questions on seeing old photographs. My father has never talked about it except for a few rare times way back in the past and my mother gave up after it became too much for her to handle. I don’t know why I always started by asking, “Do you still miss her?” Maybe, it was the insecurity of the child that survived, or I just felt so bad that I hoped and wanted to be assured that we had filled the vacuum. Her answer to this question was always  the same, “Obviously. The first child is always special”. She clearly told me not to bring it up again.

If it is possible, do consider having another child.

There is a lot of pain in this world. Some people manage to live through it, some don’t. What the latter does is nothing. What the former does is that it gives meaning to the concept of life and becomes a source of inspiration for fellow-sufferers. It may seem to you right now that you cannot continue to live. But the truth is: it may take some time, but you will get back to normalcy, sooner or later. You know why? Because we don’t have any other choice.

This is the worst time for you to decide what you should do with your life, so please, don’t. But I beg you to consider one thing: there must be somebody very close to you for who your life matters. Maybe your spouse, your siblings. If not, think of your parents. What would it be like, or what would it have been like, for them to see their child die of suffering? Would you be able to inflict the pain that you are going through on people who love you, knowing just how unbearable it is? There is so much suffering in this world. Instead of becoming a part of it, why not devote your life in trying to reduce it? Could there be any better way to give meaning to the life of your child who is no more?

Closer home, Jagjit Singh, the (late) legendary Ghazal (a lyric poem) singer, lost his only son very young. He went into silence for six months, while his wife Chitra—who too was a great singer of those times—quit singing altogether. When Jagjit ji reemerged, he made his art the purpose of his living. Some of his most memorable works are believed to have come after that phase. Ironically, ghazal singing is one form of art that mostly dwells on pain. This bereaved father had plenty of it.

When he passed away recently, the entire nation shed tears and paid remembrance to him. In the hearts of his millions of fans, Jagjit ji is immortal.

There are many more artists who have risen after the loss of their beloved ones. Eric Clapton being another one. How did they survive? By finding a new purpose of life—their art.

And that is all what you now need to do; rather, that is all what I pray you do. Instead of thinking how worthless life has become, give worth to it. Find a new purpose of living. And trust me, it is not like there is none. You just need to move on. More importantly, you need to decide to move on. Every piece of the shattered puzzle will begin to fall in place eventually. Have faith in yourself. Have faith in time—which is the only pill for this.

I don’t know what mom would feel about me sharing such a sensitive area of their life on a public forum (well, I am certainly not going to tell her about it). Personally, I don’t think I ‘own’ this experience, as I was not the one who went through it. Yet, sharing it was extremely difficult because talking about it, and consequently earning credits, is eerie.

But I have heard her mumble many times, “There is no pain in this world greater than the pain of losing your child.” And strangely, we tend to find strength in others who have had similar painful experiences and risen from them. And that alone was the motivation behind me writing this answer. My heart goes out to the OP.

I just want to say, thank you all for respecting the emotions involved. I hope this serves the purpose it was posted for. 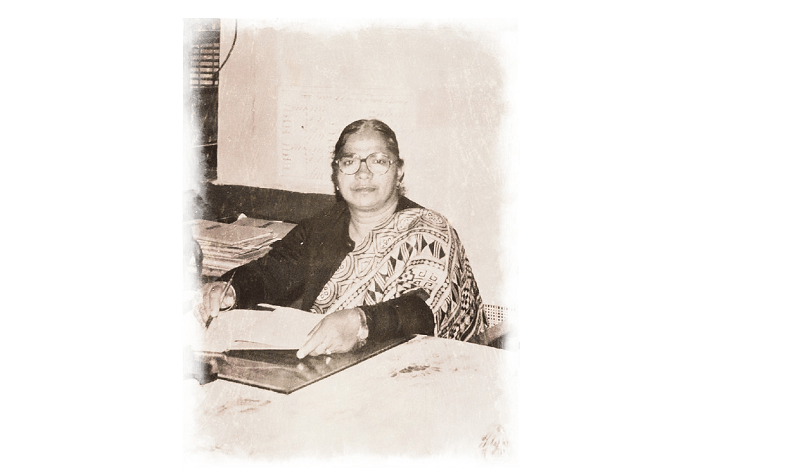 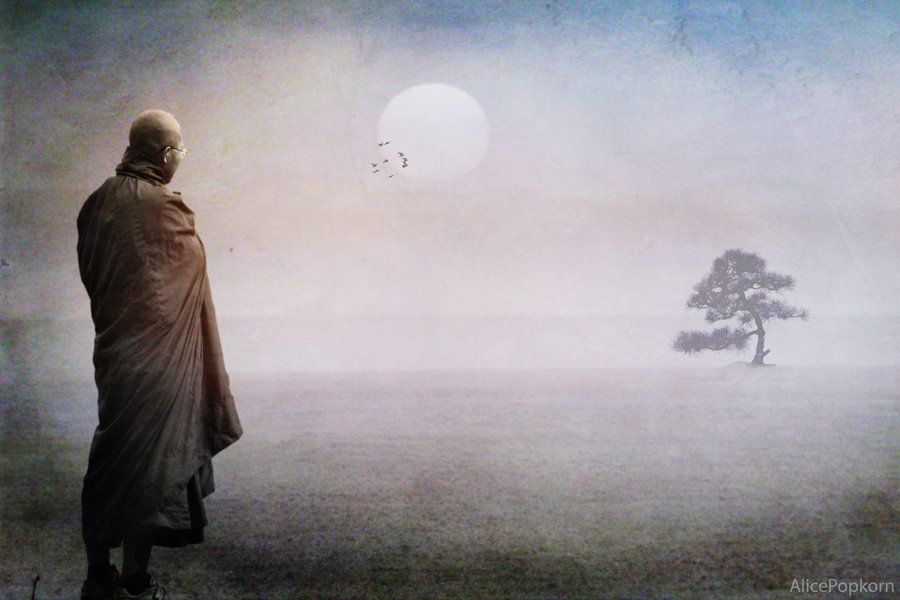 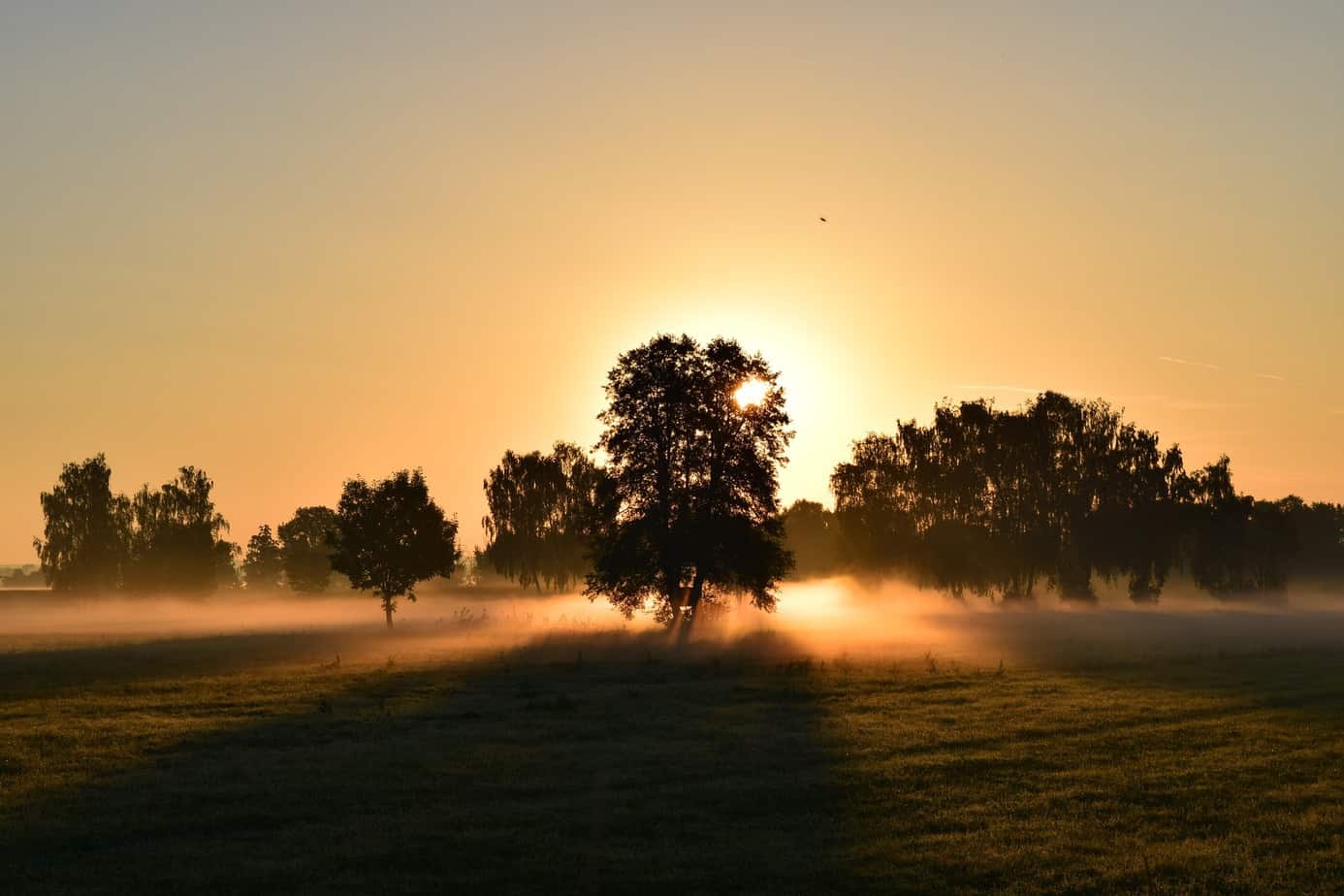 Let everyday be the start of a New Year