The 7th Vice President and the 16th Secretary of State of the United States, John C Calhoun was an avowed defender of slavery and owned “dozens of slaves in Fort Hill, South Carolina”!  Throughout his life, Calhoun – who is often called a “statesman” in many history books in US – fought for the right of Southern Whites to keep Black slaves.  He wanted the “institution” of slavery to be given a permanent protection!

By then he had resigned from the vice presidency and had been elected a senator from South Carolina. For the rest of his life he defended the slave-plantation system against a growing antislavery stance in the free states. He continued his strident defense of slavery even after he joined the Tyler administration as secretary of state. In that position he laid the groundwork for the annexation of Texas and the settlement of the Oregon boundary with Great Britain. Reelected to the Senate in 1845, he opposed the Mexican-American War because he felt American victory would result in territorial concessions that would place the Union at jeopardy. Similarly he opposed the admission of California as a free state, and the free-soil provision in the Oregon territorial bill. In his last address to the Senate, he foretold the disruption of the Union unless the slave states were given adequate and permanent protection for their institutions.

Earlier this year – there was a move by Yale students to rename a residential community on campus – called Calhoun College.  The Yale administration first did enter into discussions to look into an online petition that was floated by the students to change the name and then later it decided against changing the name of the Calhoun College.

Isn’t that interesting?  And sadly so.  That one of the greatest College of learning in the world – where apparently people committed to justice (at its halloed college of law) are taught and readied – had all along carried the name of someone who was the defender of decidedly the worst crime that humanity has seen in its history!  Of man enslaving another man.

And despite the fact that so many past Presidents have studied there, walked those halls and lived there – that residential building’s iconic name stayed intact reflecting “proudly” a tradition from the history of US that everyone should be ashamed of!  And try to redeem for.

How is it that we had educated people, who ostensibly knew fully well the regressive and racist ideology of Calhoun and yet were ok with that as worthy of respect in a modern day Ivy League institution?

I guess the question I am struggling with is – Is the commitment to Human Equality a Real American Value?  Or is it a collectively understood cloak to hide the real bigotry that still flows and rages under the genteel garden of social equality?

How serious has America been with respect to basic human values?

The hypocrisy of the whole “liberal” values hit me the hardest – when in an National Public Radio (NPR) program, the anchor Audie Cornish talks to Jonathan Holloway, dean of Yale College about the Yale decision to now revisit their decision to rename Yale’s residential building and brings up the criteria of University of Oregon regarding who to consider for naming (and renaming) the buildings.  Which is “They look at whether the person has discriminatory, racist, homophobic or misogynist views that actively promoted systemic oppression or who fail to take redemptive action” and then asks Holloway for his comments while saying – What do you see in that broad a view?

Read Univ of Oregon’s criteria for a moment.  How is it “broad”?!  Isn’t that the least and the basic criteria for evaluating any person with respect to his/her worth as a symbol of national pride?

Anything short of that is a travesty and hypocritical at best and bigoted in reality.  It is like someone who is inherently bigoted wants to look good so s/he will give lip service to righting the greatest wrong that humanity has seen!  And THAT is where I find Audie Cornish to be!

Whether it is the hyprocrisy of the Thanksgiving festival – where the inherent and strong racism and bigotry is cloaked in mumbo-jumbo of “good ole tradition” as Natives are subjugated even today sans any outrage or it is the entire idea of how symbols of bigotry are respected with a mere “wink and a nod” self criticism.

This is the exchange that happens between Cornish and Holloway which is revealing in its obvious yet in some strange way subliminal bigotry and racism to the two who engaged in it:

CORNISH: Now, the University of Oregon, in terms of allowing the potential renaming of buildings, have a different criteria. They look at whether the person has discriminatory, racist, homophobic or misogynist views that actively promoted systemic oppression or who fail to take redemptive action – that’s on the list of criteria. What do you see in that broad a view?

HOLLOWAY: Well, I think it’s just that, it’s a broad view. I mean, the…

CORNISH: Is that practical?

HOLLOWAY: It’s so broad, I wonder about its practicality. The fact is as human actors we’re all flawed. So I really wonder if you are going to be using the Oregon test against historic figures who are operating in a world in which you – people did not even know or worry about the experiences or views of women or immigrants or minorities, you’re going to fail the test pretty quickly. And so I think any renaming test has to be mindful of the present and the past and also the future in trying to sort out what its litmus tests are going to be.

Here is the whole discussion in audio.

As Martin Luther King Jr. once said – “I want to be the white man’s brother, not his brother-in-law.”  The difference lies in transformation in the basic humanity of the population or the urge to put band-aids along one’s festering boils that shows the poison one carries inside.  Of bigotry and hatred.  Hatred of one human to another for no particular reason than of institutionalizing superiority because one can.

Bulleh Shah – a celebrated Sufi poet once said beautifully – Bulleh Shah pata tad lag si, jad chidi phansi hath baazaan de!  In his wry humor suggesting that goodness is visible only when a small bird (sparrow) is trapped in the in claws of the eagle.

When one has the power and one exercises humanity, that is when humanity is witnessed.  When one is in minority or weak that is no place to talk goodness. 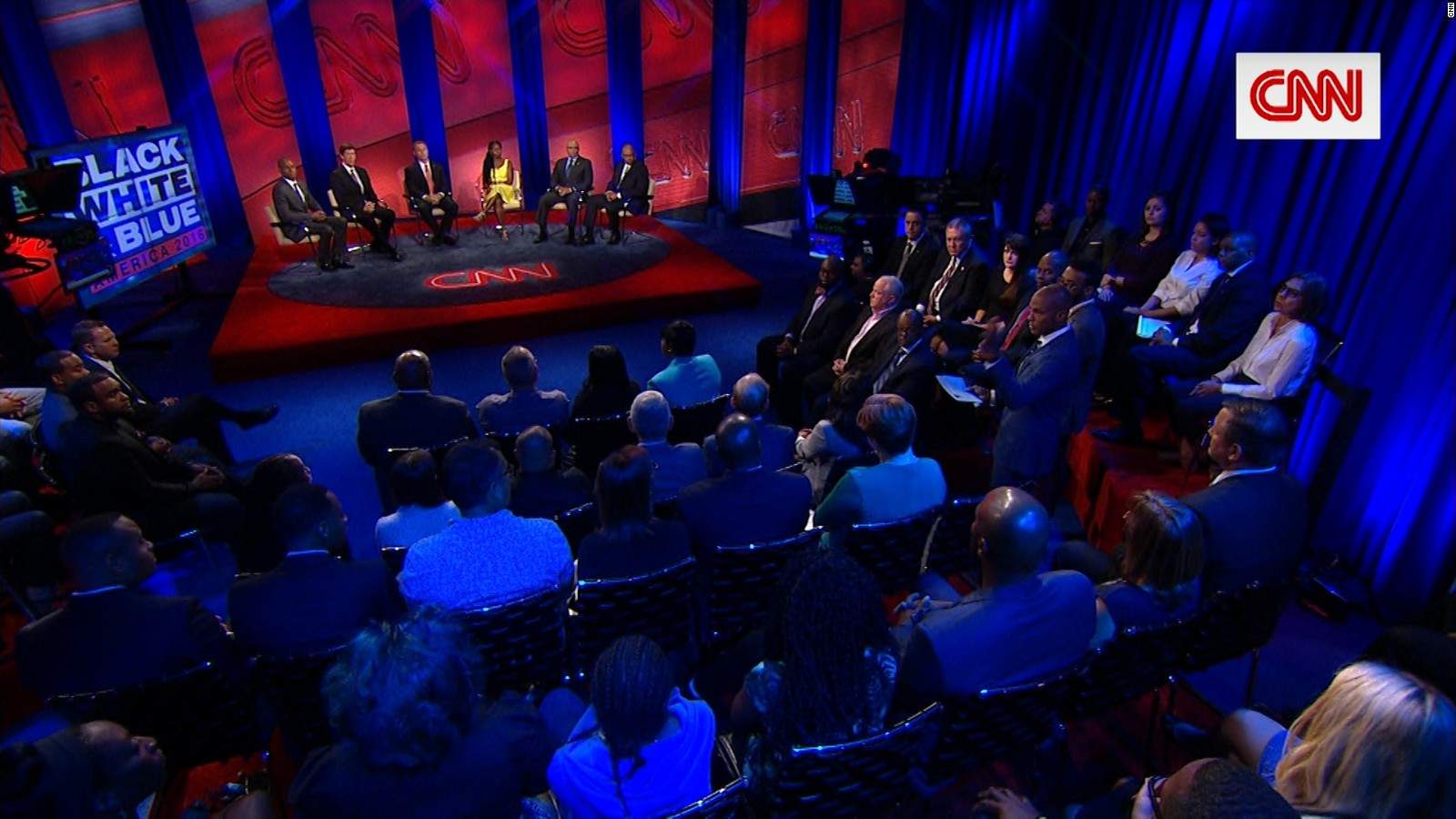 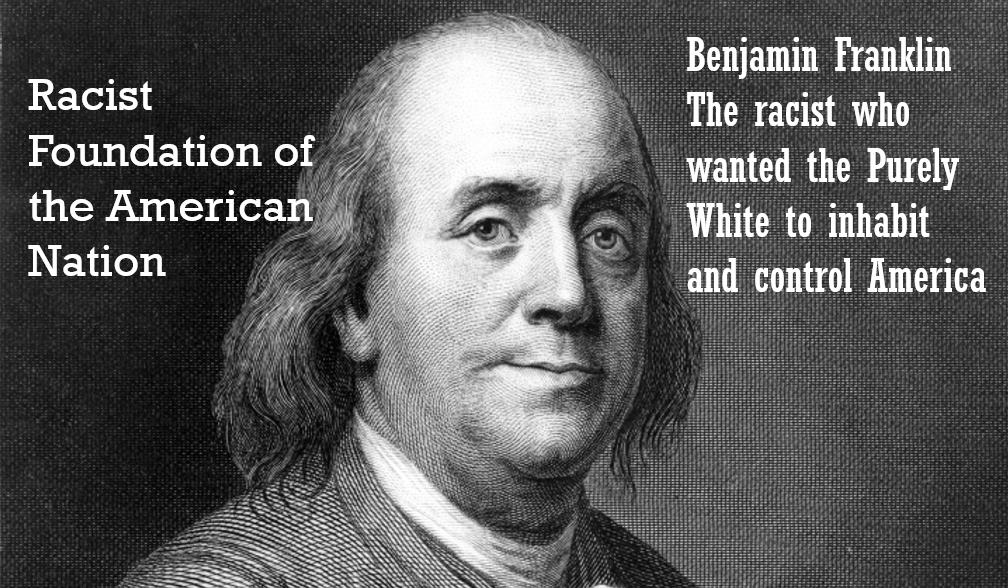 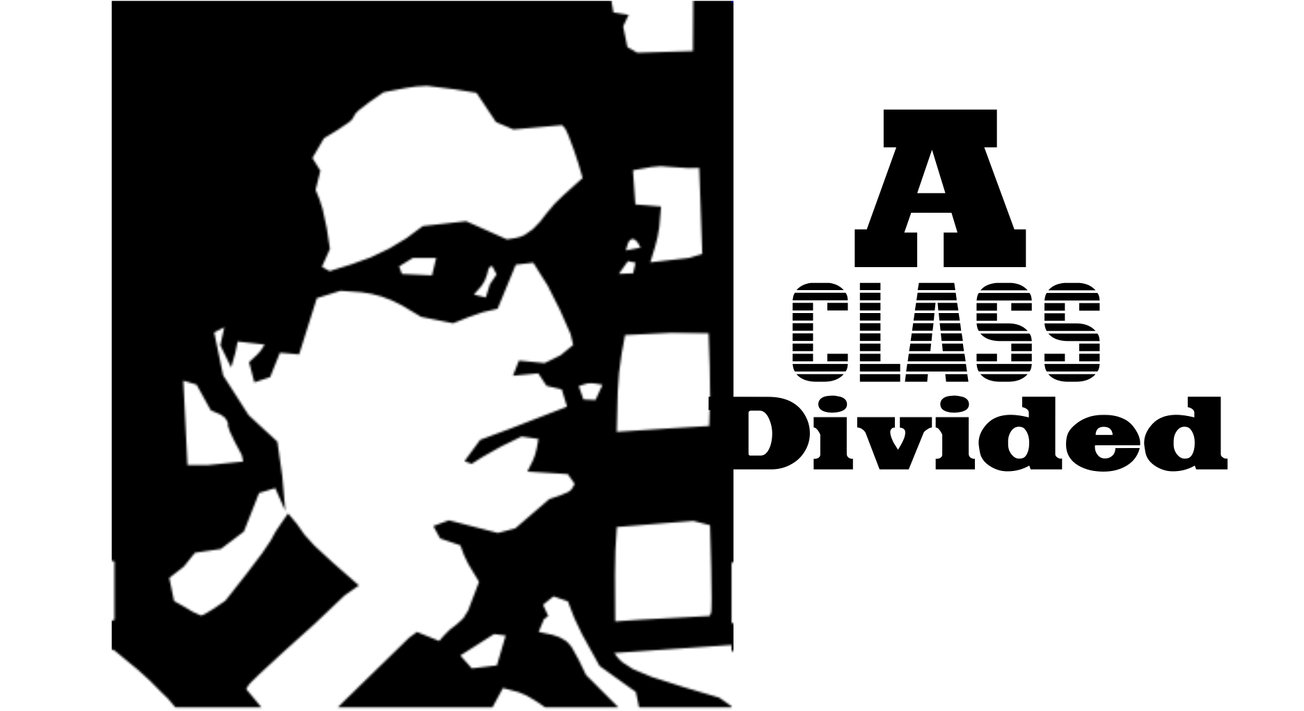