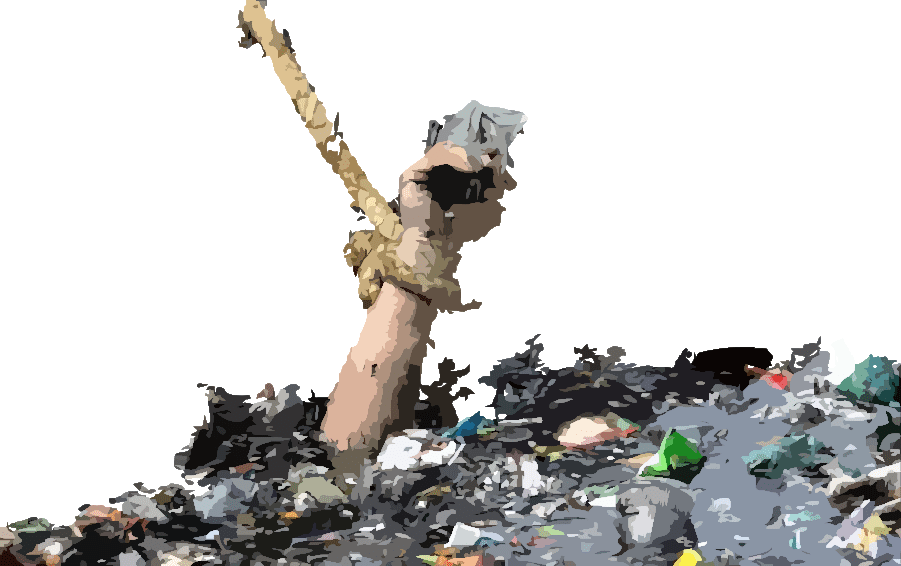 Violence that accompanied the anti-CAA protests was a collaborative and a pre-planned venture. Faisal Farooque, who owns Rajdhani School, which was used in the Delhi riots to bomb and attack Hindus in the area, along with Tahir Hussain’s house, had led the police to a lot of interesting connections. 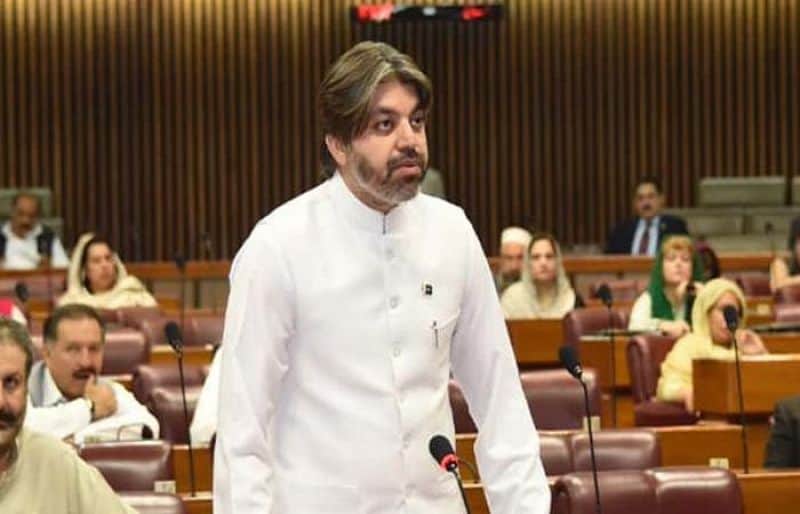 Pakistan’s government is deeply Hinduphobic and full of bigotry. It has a wet dream of launching Ghazwa-e-Hind, for which they have no resources or power. But that does not stop their ministers from promoting it. Pakistan is being run by loonies who are religious bigots and despite the narrative 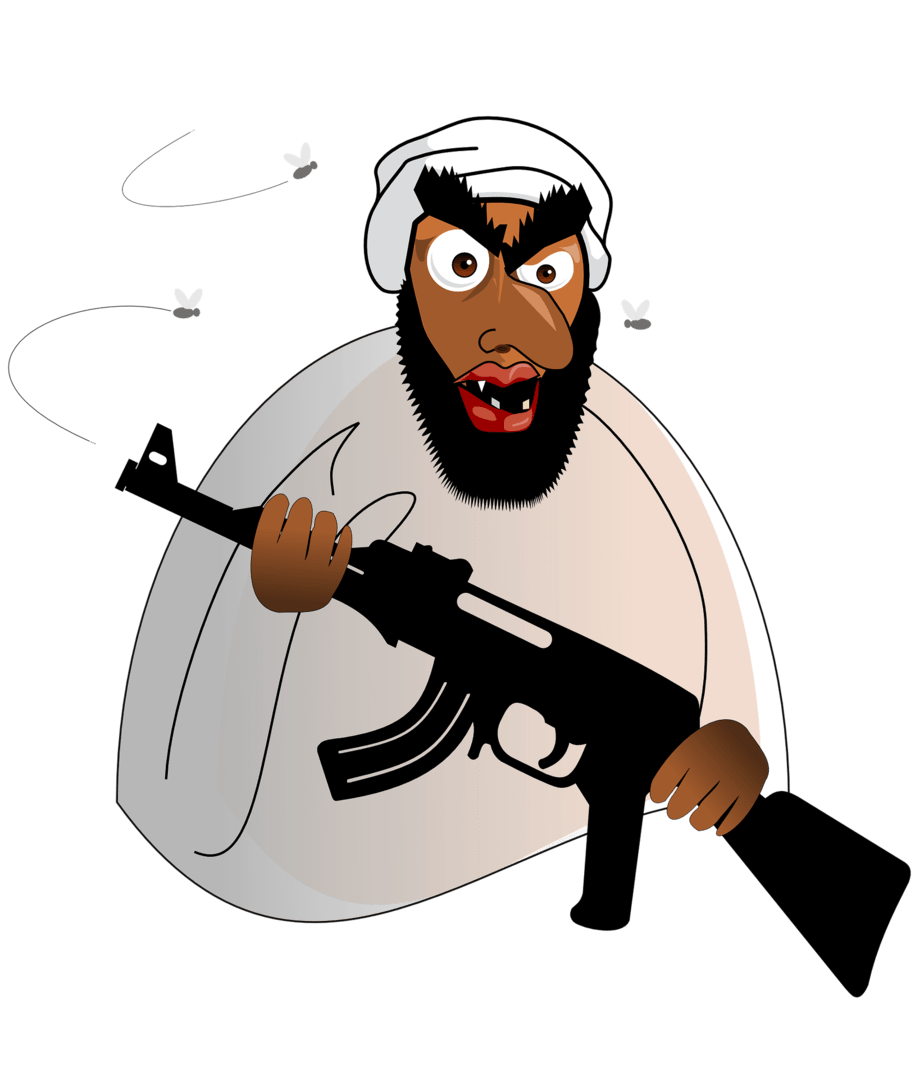 The National Investigation Agency has arrested one person in connection with the Nagrota attack. The person has been identified as Mohammad Ashraf Khandey, a resident of Pulwama in Jammu and Kashmir. He was arrested from the Indira Gandhi International Airport in Delhi while he was trying to flee to Saudi