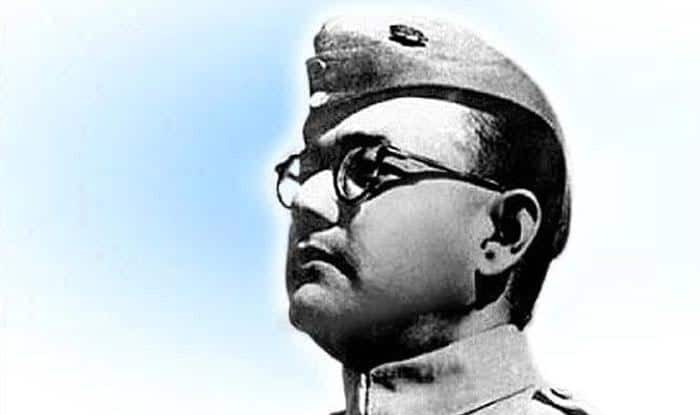 5 Reasons why Netaji Bose survived aircash and escaped to Russia

When Netaji Subhash Chandra Bose went looking for help to fight against the British for independence as the Allies were locked in the World War II, he met Hitler.  With Adam Von Trott, the translator and Hitler in the room with Bose, Hitler told Netaji that time for India’s