China is surging ahead in the internet connectivity.  Interestingly, it is not the Wi-Fi connectivity that is fueling the people coming up on the internet, but the success and the proliferation of the Mobile technology. > According a governmental report released by the China Internet Network Information Center (CNNIC), an estimated 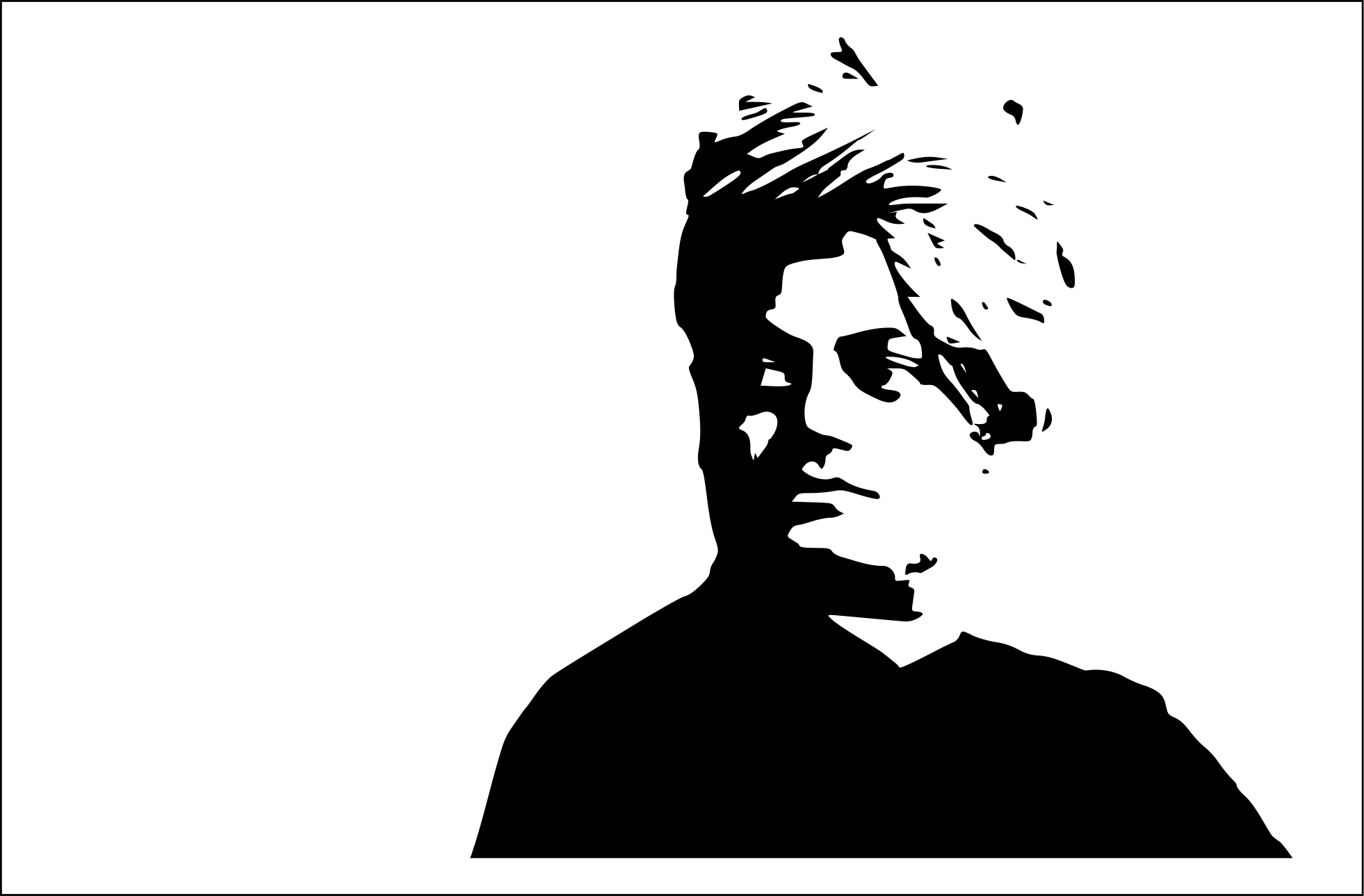 Swami Vivekananda was a remarkably adept and intelligent being.  He was not just well versed with the spiritual intricacies but also with Shastras and the worldly reality.  He found himself in a world that was ruled by powers whose entire wealth and prosperity were predicated on the loot of others’

Is Spain heading for break-up?

It seems Spain is now heading for a break up as Catalonians are looking to secede from the country because of financial reasons.

Loss of Groundwater linked to Earthquake in Spain, lessons for India?

Rescue Operations in Spain’s EarthquakeThe analysis of the 5.1 richter earthquake in historic Murcia town of Lorca in southeast Spain last year has brought up an interesting finding, that could prove disastrous to India as well.  Scientists now believe [http://www.scotsman.com/news/international/earthquake-that-killed-nine-people-in-southern-spain-was-man-made-1-2591367] that it 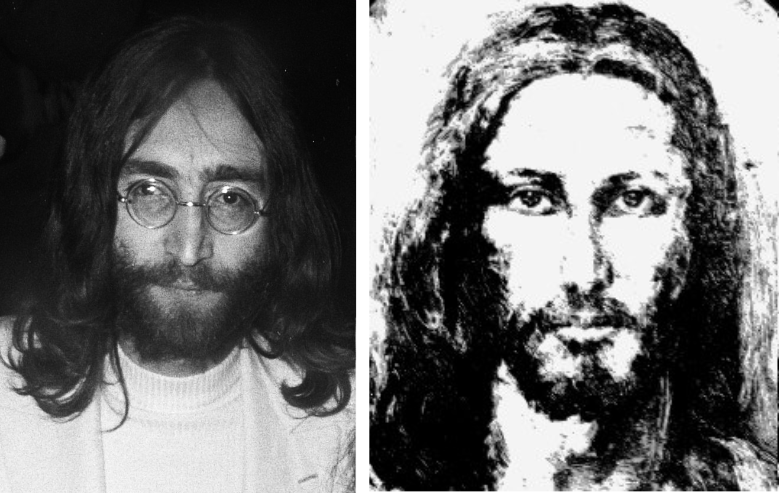