A comment was left on my quite an old post on xenophobic situation in Germany and how Indians were beaten, by a gentleman names – Wilder Robert.  He has opened – and is encouraging people to also – one-page web site with the name of towns and cities in Germany where racial violence and incidents occur and host a "Domain of Shame" content.  On his one pager he discusses – Mügeln a town in West Germany.

His comment also discusses how the four Indian victims are being harassed in what is clearly victim intimidation.  Please read it

Here is some content on his one-pager on Mügeln.

A word of caution, in case you are planning to visit Germany, Saxony in particular, for pleasure or for business: You may want to reconsider, or else you could risk getting hurt – even killed.

According to a BBC report on a recent mob assault on eight Indians in this small eastern German town: "All eight Indian men were injured in the attack, in which about 50 Germans chased them through the streets of Muegeln after a fair […] Muegeln mayor Gotthard Deuse said that "if this was a far-right incident, then the assailants did not come from Muegeln" […] According to some witnesses quoted by police, the slogans "Foreigners out!" and "national resistance rules here!" were chanted during the assault."

More background on this renaissance of Nazi mobs in modern Germany can be found here and here.

In Mügeln’s state of Saxony, the extremist, antisemitic National Democratic Party (NPD) even entered the regional parliament in 2004, after winning more than 9 percent of the vote in an election – more than 70 years after Hitler’s nazi party NSDAP came to power in Germany. Unfortunately, that legacy seems to be alive and well in German towns like Mügeln.

As recent as of February 2007, the U.S. Department of State warned: "While U.S. citizens have not been specific targets, several Americans have reported that they were assaulted for racial reasons or because they appeared ‘foreign.’" (more here) Following the attacks in Mügeln, the Secretary General of the Jewish Council in Germany, Stephan Kramer, was quoted on the German website "Netzeitung" speaking of "obvious risks" for foreigners in Germany as a "bitter fact."

A bitter irony: Following the Nazi mob attack in Mügeln, Saxony Minister President Georg Milbradt of the Christian Democratic Party (CDU) warned against a "rush to judgement." Milbradt said Saxony was a place "open to the world." He described the Mügeln incident as "economically damaging" to Saxony. 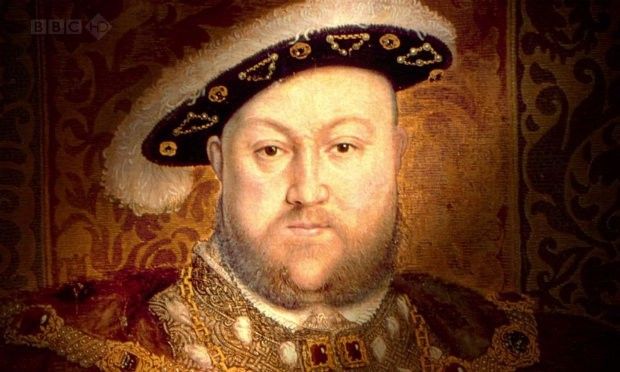