Balance of Views, Expression and Violence

The current controversy on the Prophet cartoons ceases to stop. And as it grows on around the world – more property and lives are lost. The debate on the range and intensity of response takes on a life of its own in all fora. I have been to at least two group blogs desicritics and Intentblog. There are several types of commentators on this issue:

1. Folks who consider any attempt to hurt wrong

2. Non-muslims who are “liberal” and the way to show their “solidarity” to the Muslims is self-deprecation and ridicule of the other non-muslims. Of course, their “hearts” do beat for “freedom of speech”

3. Muslims who are aghast at the cartoons but just cannot like the west.

4. Muslims who feel bad at the cartoons but feel the reaction is unjustified.

5. Non-muslims who stand up for Freedom of Speech and say reaction is completely unjustified.

Now let us look at this issue in a little dispassionate manner – one that at least attempts to analyse ways that aim at “equality”.

There are three things that are involved in such a situation: The Expressor (one who expresses), Expression (action), and Expressee (to whom the expression is targetted).

So in the interplay of these three things – There are rights and privileges that BOTH, the Expressor and the Expressee have or should have. These are some of the possibilities:

1. Expressor has UNLIMITED rights to Freedom of Expression and Expressee has UNLIMITED non-violent and civilized right to resist NO MATTER how wronged he/she feels.

3. Expressor had LIMITED rights to Freedom of Expression and Expressee had UNLIMITED right to feel wronged at what he/she feels wronged of and reply the way he/she deems fit!

We have to lie in ONE of the three paradigms above – EVERYONE!

Unfortunately, that is NOT how the world works. People around the world change colors and reactions as they deem fit. Some reactions and statements help people feel good and some feel bad in presence of their assumed persona. This kind of confusion on part of the analysts and commentors lends them to make inconsistent statements and analysis. It takes a lot of introspection and control of ones assumed persona as well as ego to achieve balance that cannot be chipped away at a moment’s notice when one so chooses!

Balance of View is the only way to Balance in Expression. Sans that, the imbalance that diversity of expression thus generates can lead to one massacre and bloodshed after another. 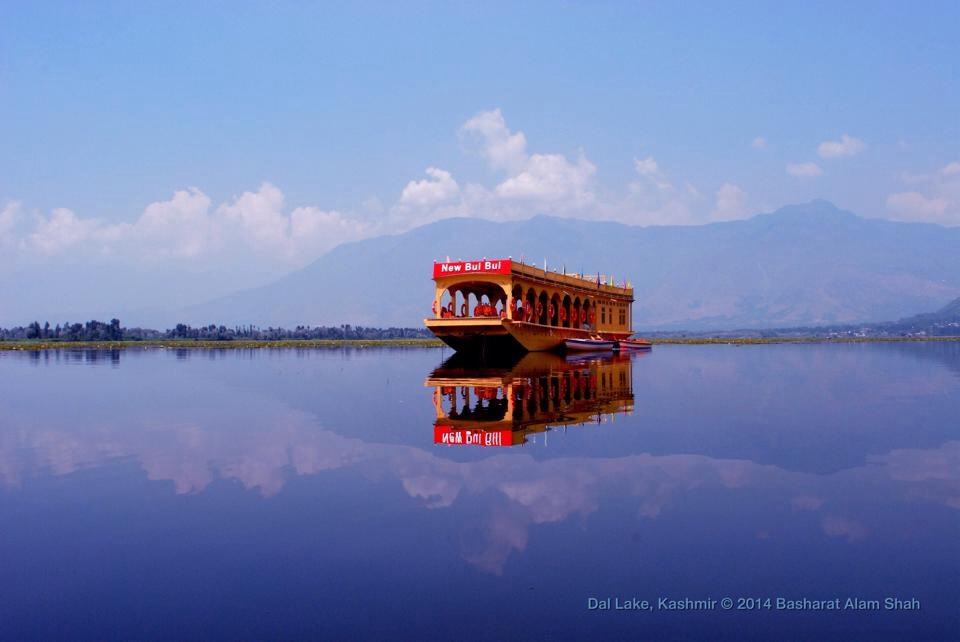