Curse of money when centrality of Life loses out to it

We recently saw the headlines in India that have focused on the dramatic demise of two ultra rich brothers, Ponty and Hardeep Chadha, who made a fortune from their liquor and real estate businesses.  In a moment of anger, both the brothers died in a matter of few minutes.  The unbridled greed for getting more …. and more, without scruples ostensibly led to disputes and both of them lost their lives in a mutual shootout in New Delhi.

The lesson from this incident is not dramatic.  Nor anything new.  Across the world, the frantic quest to accumulate wealth, the “ More More ” syndrome, is the common denominator of human behavior.  Instead of living a life, rich and powerful live a shallow and incomplete life.

Let us look at one example to bring the message home.

As a case in point, in 1923, nine of the wealthiest people in the world met at Chicago’s Edgewater Beach Hotel. Their combined wealth, it was estimated, exceeded the wealth of the government of the United States at that time. These men certainly knew how to make a living and accumulate wealth.  Right?

Attending the meeting were the following men:

That’s a pretty impressive line-up of people by anyone’s yardstick.  Isn’t it?  One would think these gentlemen would have such a lovely life that they would have enjoyed every moment of it.

Yet, 25 years later, where were those nine industrial giants?

Let’s examine what happened to them 25 years later.

Where did they go wrong?  In a nutshell, what they forgot was how to “make” life while they got busy making money.

Moral of the Story

Money in itself is not evil; it provides food for the hungry, medicine for the sick, clothes for the needy; Money is only a medium of exchange.  Life, on the other hand, is much and much larger than that. 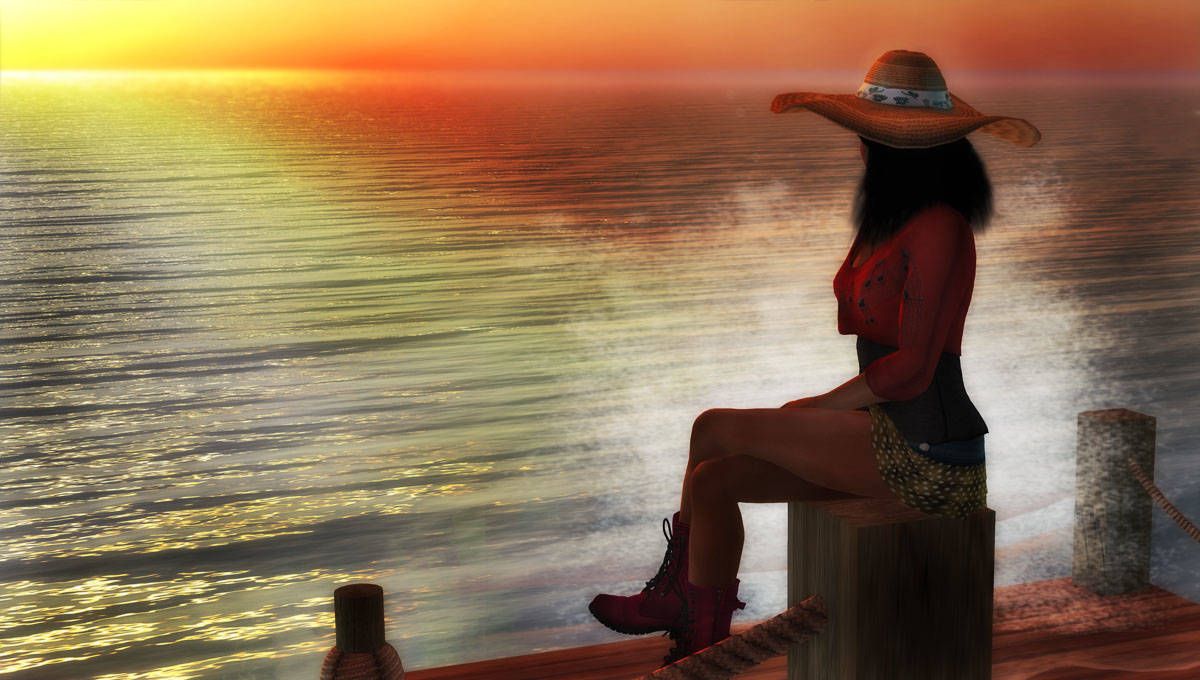