Many hate Tarek Fatah for saying things that many or most Muslims won’t.     In my personal view though, he doesn’t go far enough when it comes to the basic and most fundamental issues within Islam and how they originate from Quran itself (Read 55 Quranic Verses that Establish the Islamic Path of Genocide and Terror).   He has started a very interesting program called “Fateh ka Fatwa”.   You can watch Part 1 of it below this post and Part 2 here.

A few things were very significant in this program:

As I said, Tarek Fatah does not go far enough as to put Quran under the microscope itself.   Which should be done.   And if you do not do that, you will argue within the very narrow confines of “Women’s Burden of Managing a Man’s Libido” framework within Islam.

Any woman or man should have the right to do what s/he likes whether with respect to clothes or other aspects of life as long as it does not harm anyone.   And, a man arguing that a sexy woman is harming him because she is exciting his man-hood is not an acceptable “harm”!   Such a man who expects a woman to save him and her from his worst vices and sick mind – should actually be taken out of the society!   And it is THIS man, that Quran holds central and creates laws around.   Women, per Quran, essentially are to save such a sick man from his own sickness by dumbing herself down.   Even by “not making her voice heard” per the Maulana!

It is my conviction that issues within Islam can no longer be argued within the religious confines.   But need to be evaluated at the touchstone of humanity itself.   Because the truth is that needs of Islam and Humanity are fundamentally divergent!   And when you look at the issue from the Humanity perspective, you will see very clearly that for a man to manage his sexual feelings or things he deems “bad” and “vices”, he needs to work on HIMSELF!   He is responsible for his vices, not the woman… any woman!

India is the only nation where the Dharmic culture always taught that whatever happens to one is because of his Karma.   What that means is that whatever happens to you is your doing.   Yours and yours alone!   Forget your chemically induced uncontrolled libido, even your birth and death – which apparently happen beyond one’s ready awareness – are your own doing!   That is how far Dharmic way went when it came to putting the responsibility of one on himself!

What a fall from that high place!

Here is part 1 of the program. 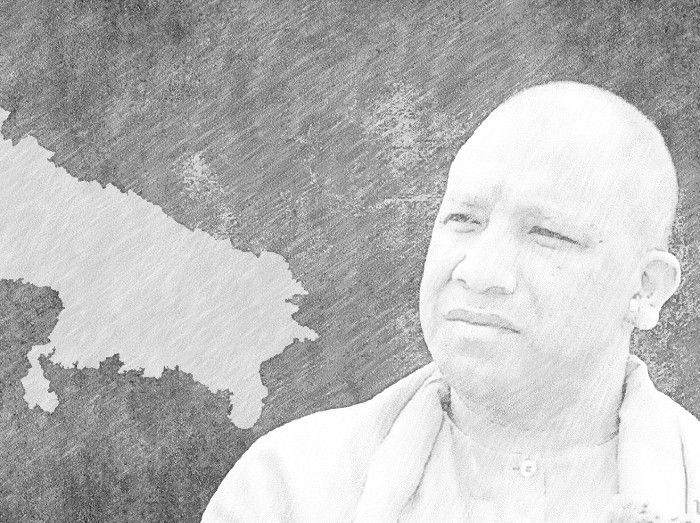 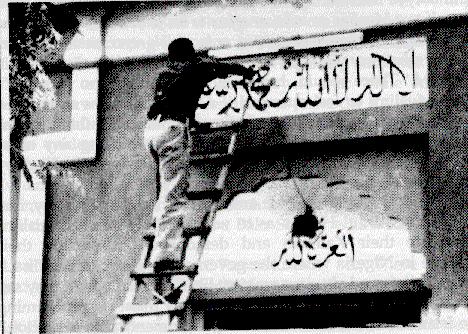