Five Predictions for 2012: How will the world be like?

This year, 2012, is a significant year in many ways.  There are enough doomsday-sayers, who believe that 2012 will be the end of the world.

World, as per the great mystic and yogi Sadhguru is poised to see a surge in ability of people to touch their inner self. World is at a point where its touch with profound spiritual experience is to grow this year.

Between the predictions for the end of the world and a new age of spirituality, I would choose the latter. For, the world’s future is in its growth to a better level.

Given that, what do I see for the world in the new year? Here are my predictions:

This would not be an easy race for the President Obama to run.  But for him, Republicans have made it really simple because the entire field is not very good.  The negative for Obama is that he has all but lost the love of many liberals and hasn’t quite won over the conservatives in any case.  But, even if Obama has not done what he should have done – example, Guantanamo or US Wars – he has nevertheless done substantial work which will prove to be very useful later on.  Drone strikes in Pakistan for example – will prove to be a great decision for US warfare future.  It is being tested on the poor of the tribals of Pakistan who have little voice and that is the tragedy of this situation.  Despite that, they haven’t been so completely useless either.  US Forces have been able to eliminate many top terrorists from that region.

For all the criticism of the “bailouts”, one can safely say today that US is probably the strongest economy in the world again.  Such a statement, just a couple of years ago was unimaginable.  The situation today is so better than what was staring the US at the time when Obama took over that it seems ridiculous to us that it could have gotten any worse.  That is the power of what was achieved.  To better understand this, look at the state of GM.  It had to be rescued against all odds.  Today, it is an emerging force in the car industry.  Just 3 years after the bailouts.

So, his achievements don’t look spectacular simply because they are so close in time for us.  Give these another 10 years and he will be remembered as a darling for the world.

Inspite of the difficulties, we will see Obama win for the second term eventually.

2. Rise of Government-led Fascism in India

The witch hunt of Team Anna after the taking back of the hunger strike by Anna Hazare should disturb every thinking Indian.  It was evident that if Team Anna didn’t end up bringing the Government down, since it had started the movement, the Government will work over time to break the back of all those who were involved with the movement.  One of these two forces – Team Anna or the Corrupt Politicians – would be demolished.  The latter have too much at stake and are far too powerful.  The result is for all to see. Whenever there is a fight with the evil, it is neither intelligence nor compassion to leave it intact.

Given the result of Team Anna and the politically motivated action against the entire team, I reckon that if the frustration with the system grows amongst the youth, then we might even see the situation resulting in Guerilla “Rang de Basanti” type violent action.  Because, the Government is leaving no other avenue open for adequate redressal of a major frustration amongst the populace.  This situation of imbalance will not go very long and the Government and their accomplices can fall to any level, as evidenced by the recent “Ink Throwing” incident on Baba Ramdev.  When the backlash occurs, it might be too severe for the Government to handle.

3. Indian Economy will see a massive correction and change

The arrogance coming from a growing economy has led the Indians to believe in the invincibility of their economic status.  This will change in the coming years.  As surmised by this post from “First Post”, the very Manmohan Singh who is credited to have brought India out of the economic quagmire, may ultimately be responsible to take it back in (Is Manmohan taking us back to the 1991 external mess?).  The main culprit is dishonest Governance – indeed looting and plunder by the very people who govern the country – and moral bankruptcy of the Leadership of the nation.  As explained by RItesh Jain in “The Hindu”, two factors may bring the day of reckoning to India as early as next year.

As Jain surmises, “Unless we control inflation and reduce the supply-side constraints, the rupee is expected to depreciate further against the dollar.”  And this is after the lowest level of Rupee ever.  In face of foreign reserves bolstered by extremely finnicky FDI in the stock market, India is faced with a scenario where “we are running close to the lowest foreign currency reserves in terms of import cover in the last decade”.

Indian economy could be in deep trouble.  When the “shit hits the fan”, at that time it is not just the national external debt and the inability to pay that debt that will hurt the country, but the highly leveraged Indian households and the sudden loss of incomes and income levels that will prove to be the national disaster – far worse and far reaching than the Tsunami.

4. Only God can save Pakistan now

Once an Indian Sage was walking through the streets of a state known for its “Bible belt” in Mid-West. A burly man came up to him and asserted animatedly at his face “God Loves me”.  The Sage smiled and replied, “The way you are, ONLY God can love you!”.  Pakistanis usually credit God – rather Allah to be specific – as having created and protecting the country.  The way it has moved on in the last 3 decades specifically, it is now clear that ONLY God can protect it from complete ruin.

At the end of 2008, we had in our Drishtikone predictions stated that:

In the next year or two, I see complete Talibanization of Pakistan. I mean COMPLETE!

I admit I was off my certain degrees.  It is not complete.  But to a substantial extent!

There are two Pakistans today – one which is a product of years of investment by the Wahabi forces like Saudis (Islamicized) and another which still holds the country above the religion, although Islam to them is critical part of life.  The struggle between the Islamists and the Nationalists will get deeper and bloodier.  It is already going on and will become worse.  To understand what I mean by this struggle, please read this exchange between two men – Wali Khan and Salahudeen.  One a Nationalist and the other Islamist.  The Nationalist cannot leave his religion enough to counter the latter.  And, that will prove to be the waterloo of the entire nation.

Ostensibly, Imran Khan is emerging as a force in the Pakistani politics.  He can be the next leader as long as another coup doesn’t happen, which at this time is a major probability.  Even if he becomes the leader, it is well known in many circles that he has been backed by the extremists and the Taliban.  Over the years, he has taken positions that were close to their stance as well.  His penchant for denial and victim-playing for Pakistan has been on demo on various CNN interviews.  Victory of Imran Khan will prove to be a victory of the Islamists.

5. Technologies at the cusp of amazing stuff

As our post showed, the world can see some truly breakthrough stuff being created and sold in the market within the next 5 years. Specifically the telecom market will see major changes with new technologies interlocking with the network clouds and also business and personal computing coming together in the same device, making security as the paramount concern around the world.

Energy development will also see major changes in the coming years.  This year, 2012 itself may become the initial year for that change to start.

Yearly Socio-Economic Predictions for India, Pakistan and US 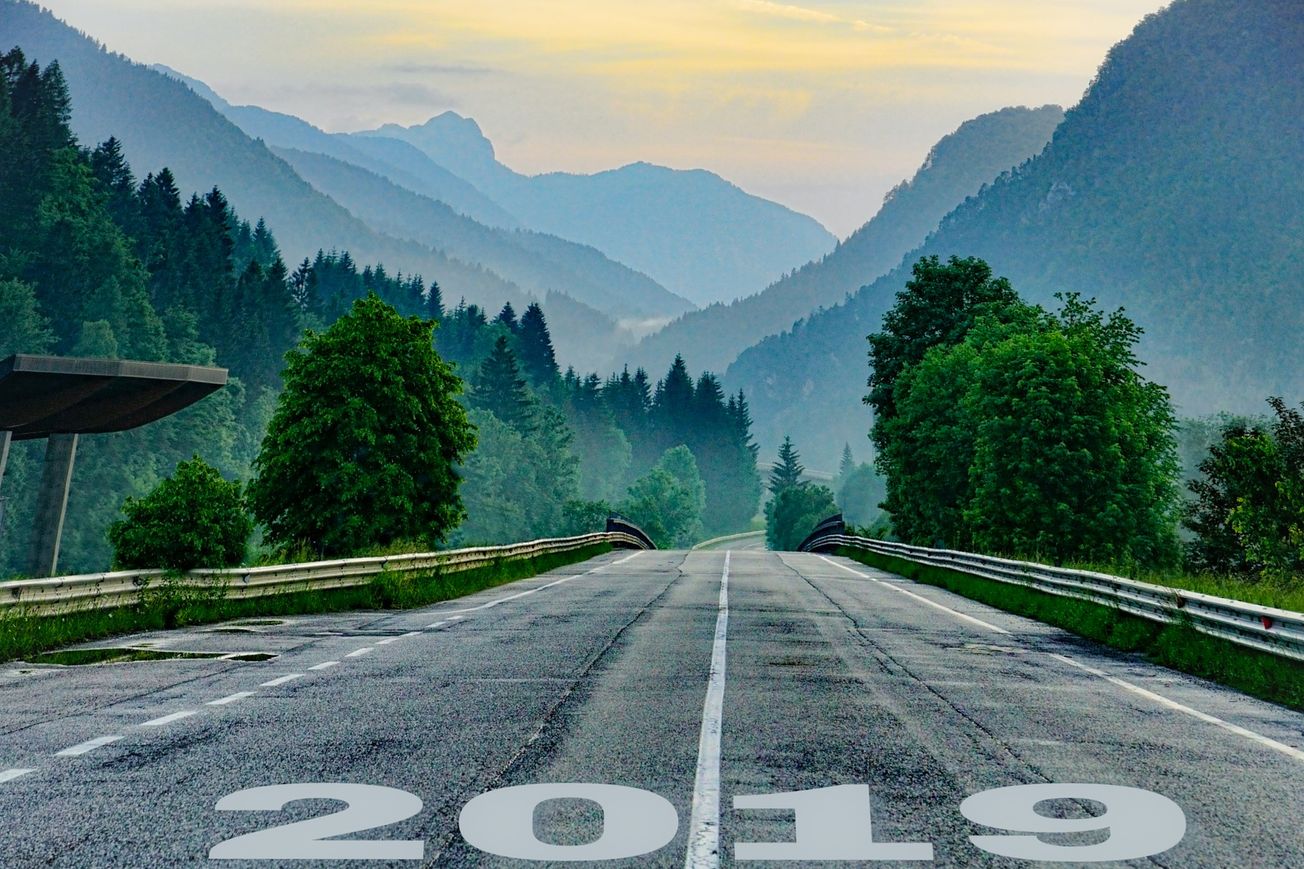 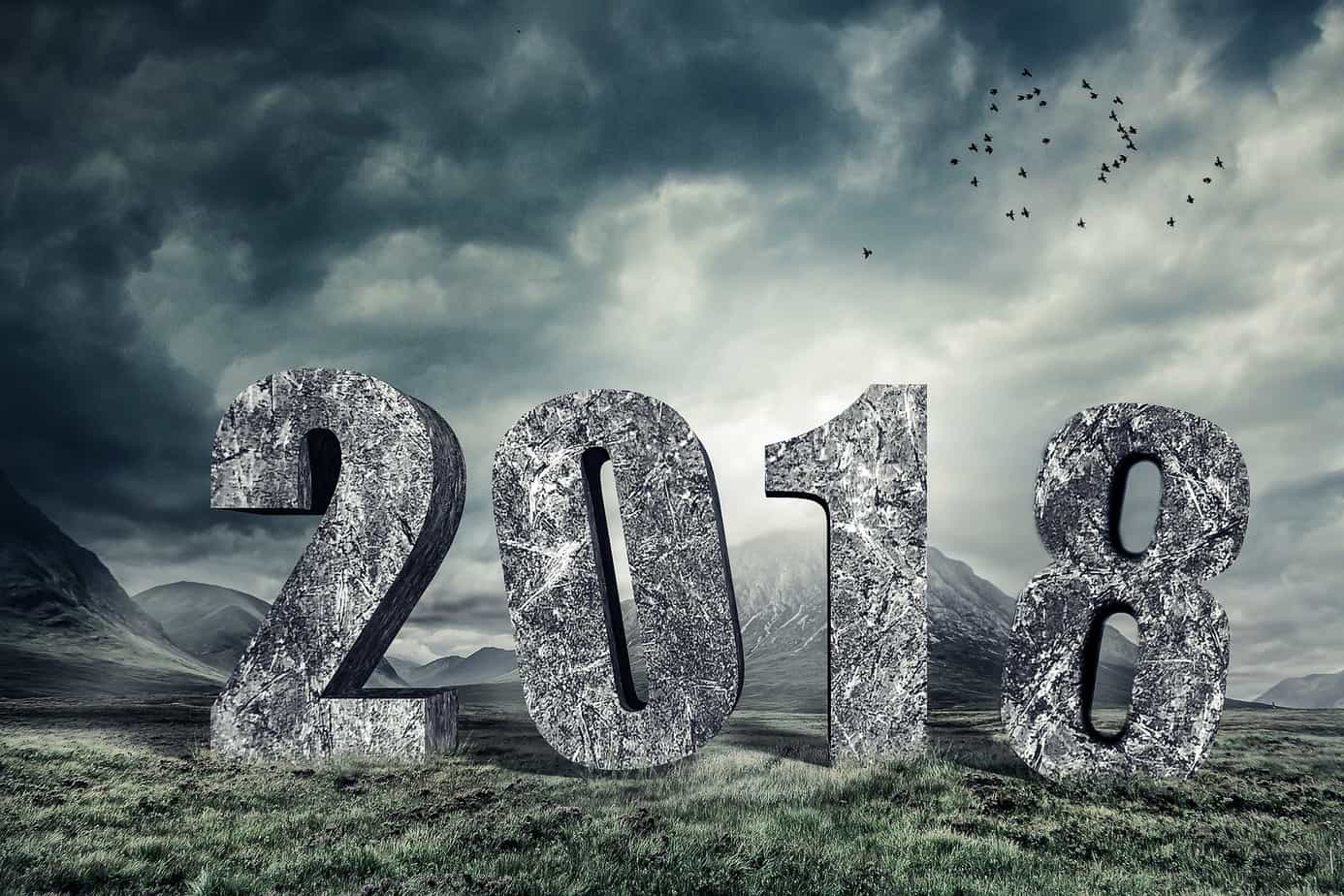 Annual Predictions for India, Pakistan and the US for 2018 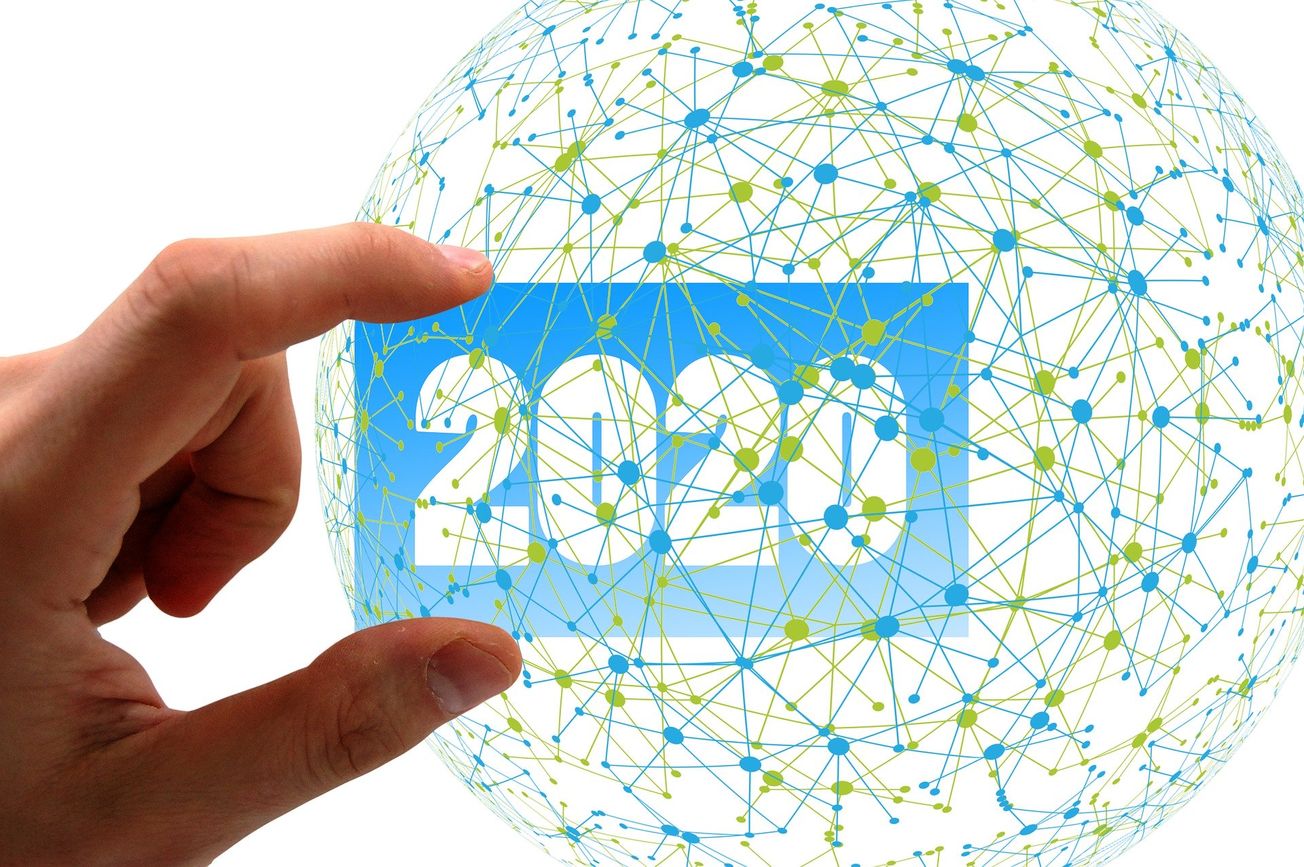