Ironically, India is the only country where the majority religious community is being discriminated against. Various state governments through their respective Hindu Religious and Charitable Endowments (HR & CE) Acts have assumed financial and management control of thousands of Hindu temples across India. They did this under alleged accusations of mismanagement of funds, other than carrying forward the legacy of the British Raj when such acts to control funds of Hindu institutions were enacted.

It is worthy of noting here that no other religious institution (barring Jain institution, as by legal definition Jains are Hindus) — Churches, Mosques, Gurudwaras belonging to Christian, Muslim and Sikh practitioners respectively, despite their scale or similar accusations of mismanagement of funds, have been brought under acts similar to the HR&CE Acts issued by various states all over India.

Freeing Hindu Temples From Govt control is one of the key demands of Hindu Charter. Please read the Demands in detail and Support the Charter of Hindu Demands by signing the petition at https://hinducharter.org/hindu-charte…

T R Ramesh is the President of Temple Worshippers Society. He coordinates the legal efforts concerning Pujya Swami Dayananda Saraswati Swami’s Case before the Supreme Court filed against the control of Hindu Temples & Charities in the States of Tamil Nadu, Andhra Pradesh and Puducherry. He is with Dr.Swamy’s legal research team from 2009 when Dr. Swamy took up the Chidambaram Temple Case.

Join us on Telegram : https://t.me/srijanfn 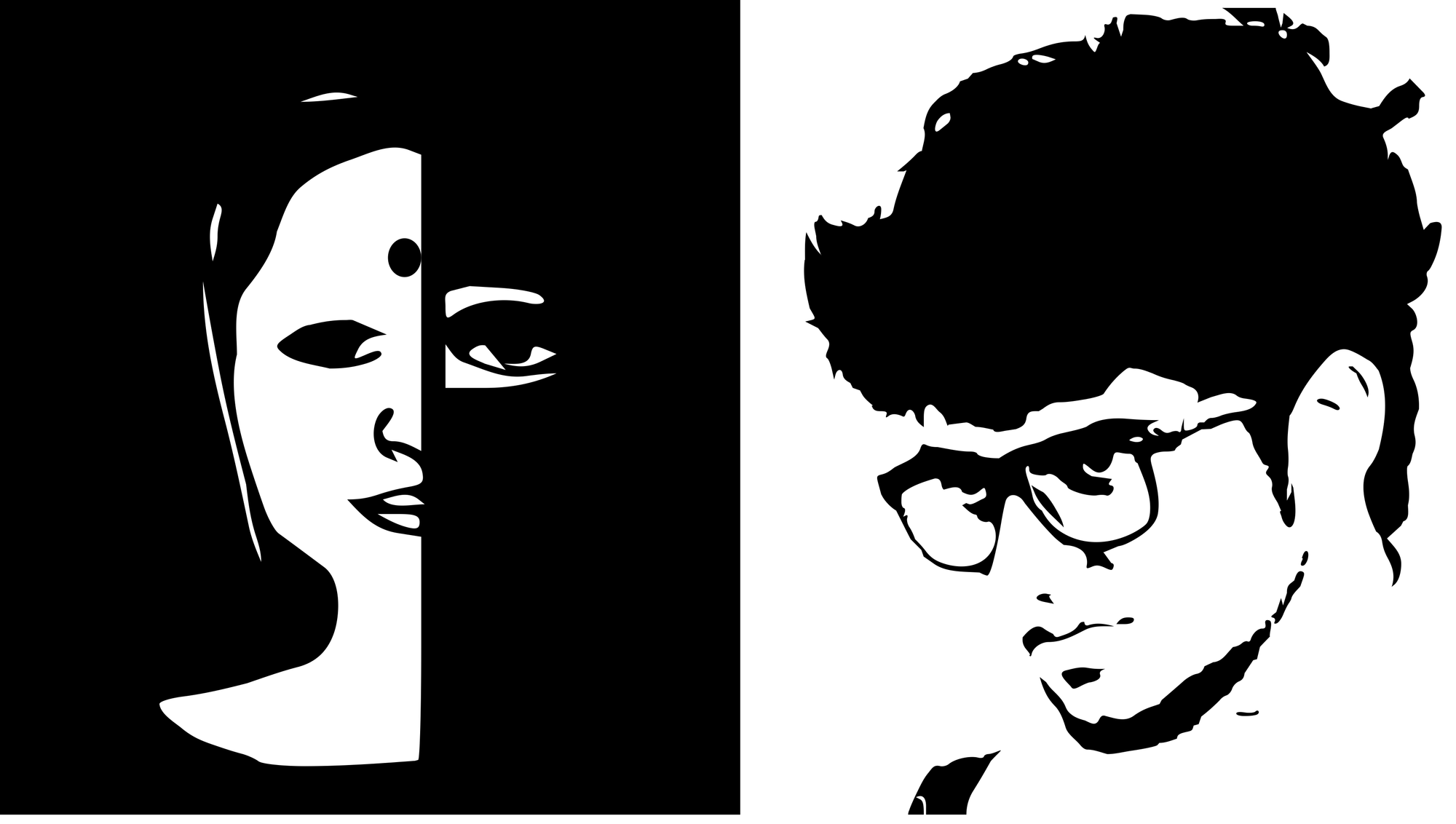 The Making of a Religious Grooming 'Love' Jihad Killer #366 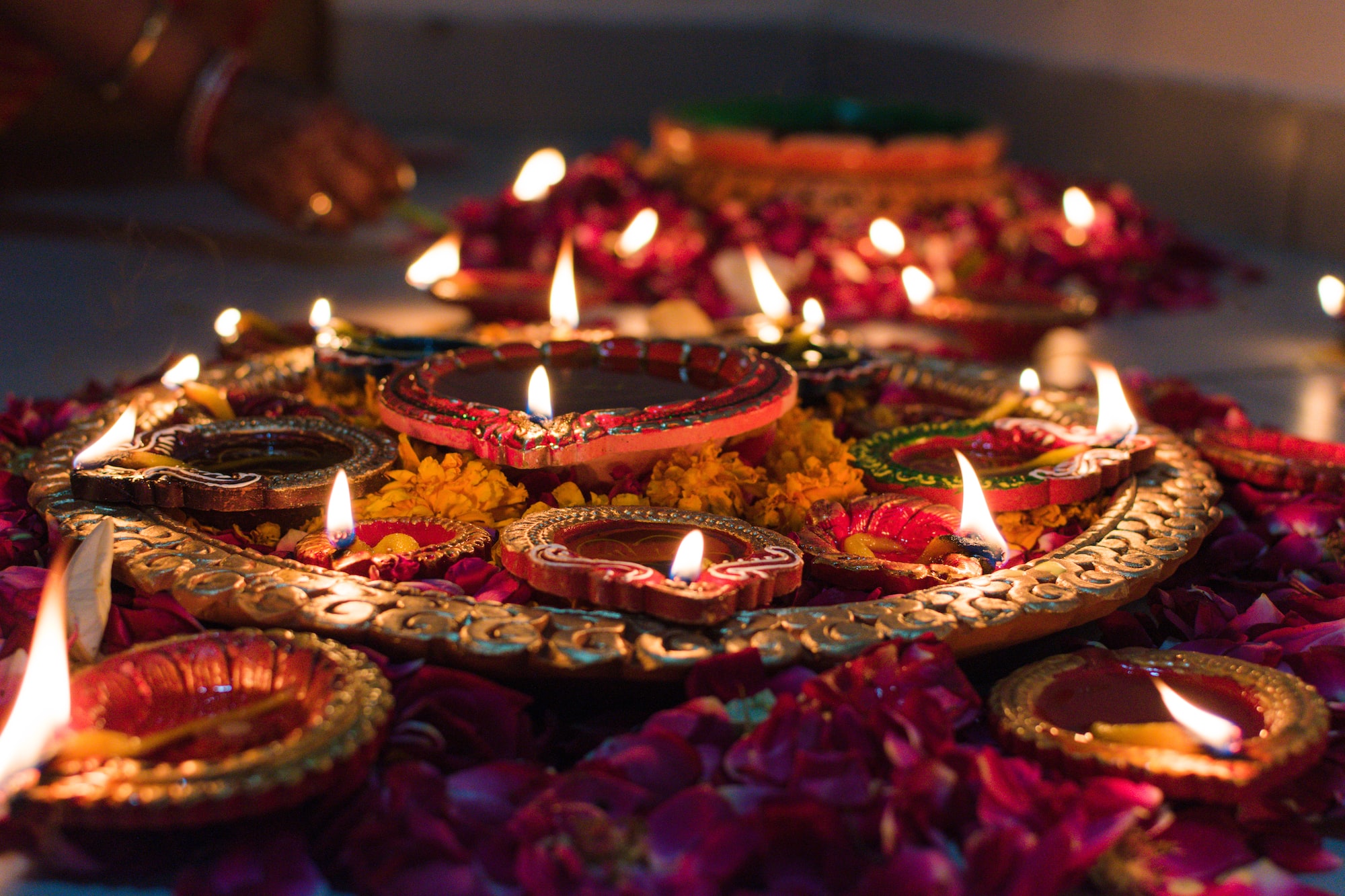