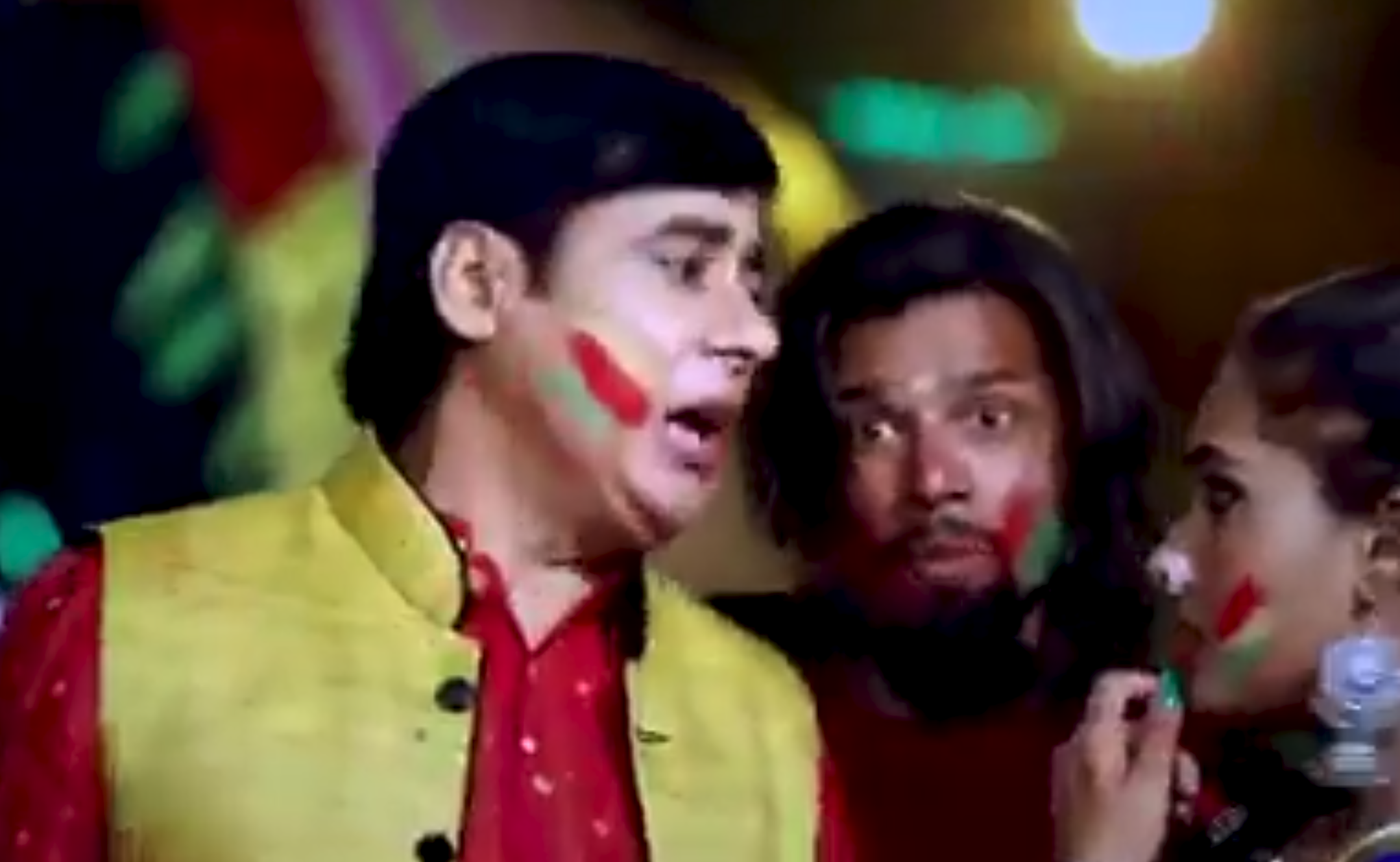 To make any message work in India, you don’t need top end communication methods.  You need to make something a mass movement.  It then takes on a new life of its own. While the Congress and opposition feel they can employ suave looking and smooth-talking spokespersons to conjure up 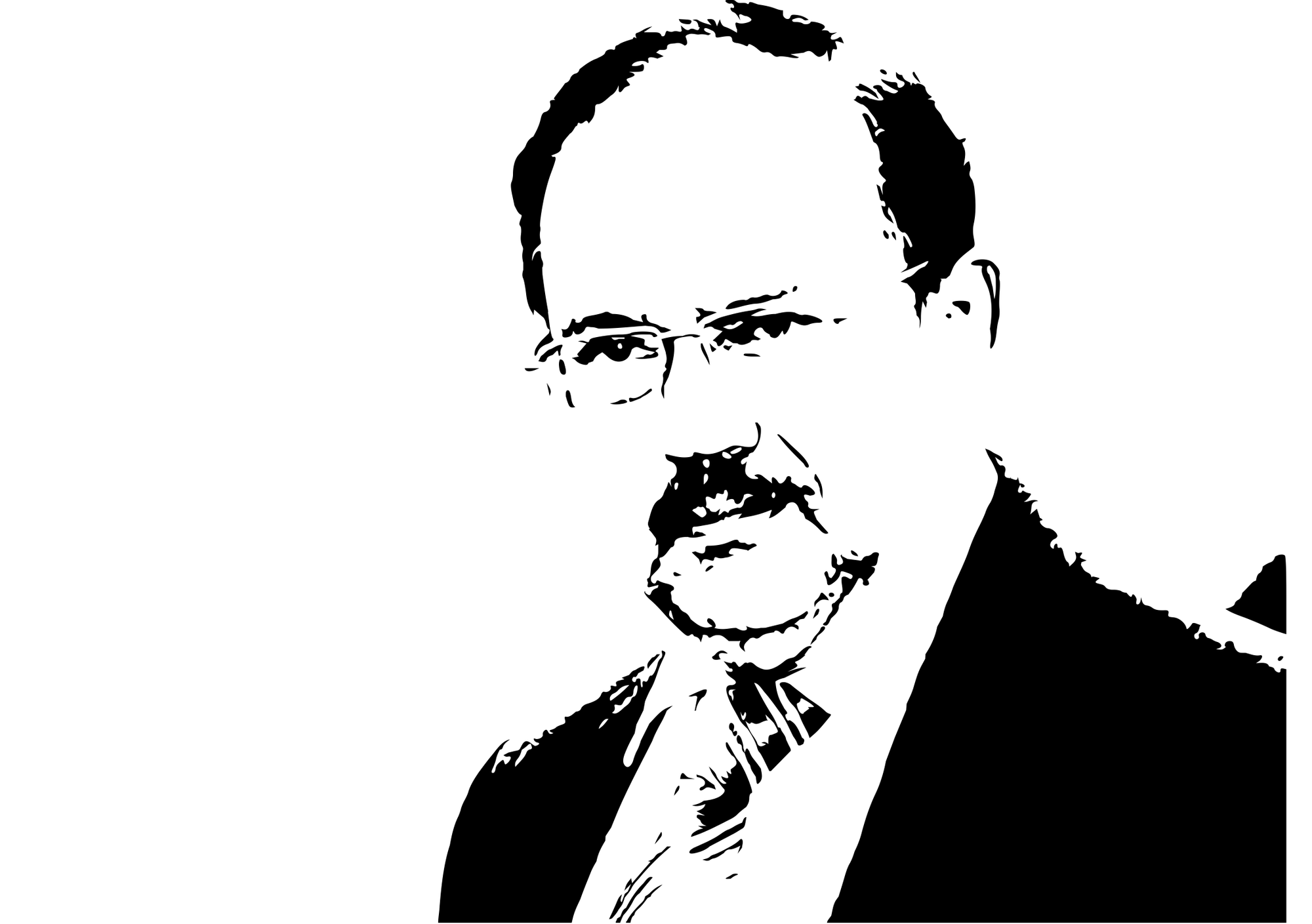 Ajit Doval is no ordinary spy or human being.  He is what legends are made of. Ajit Doval architected many critical operations including Balakot and Surgical Strike after#Uri, here he shares 6 decision making lessons after Balakot. #PulwamaAttack [https://twitter.com/intent/tweet?url=https%3A%2F%2Fwp.me% 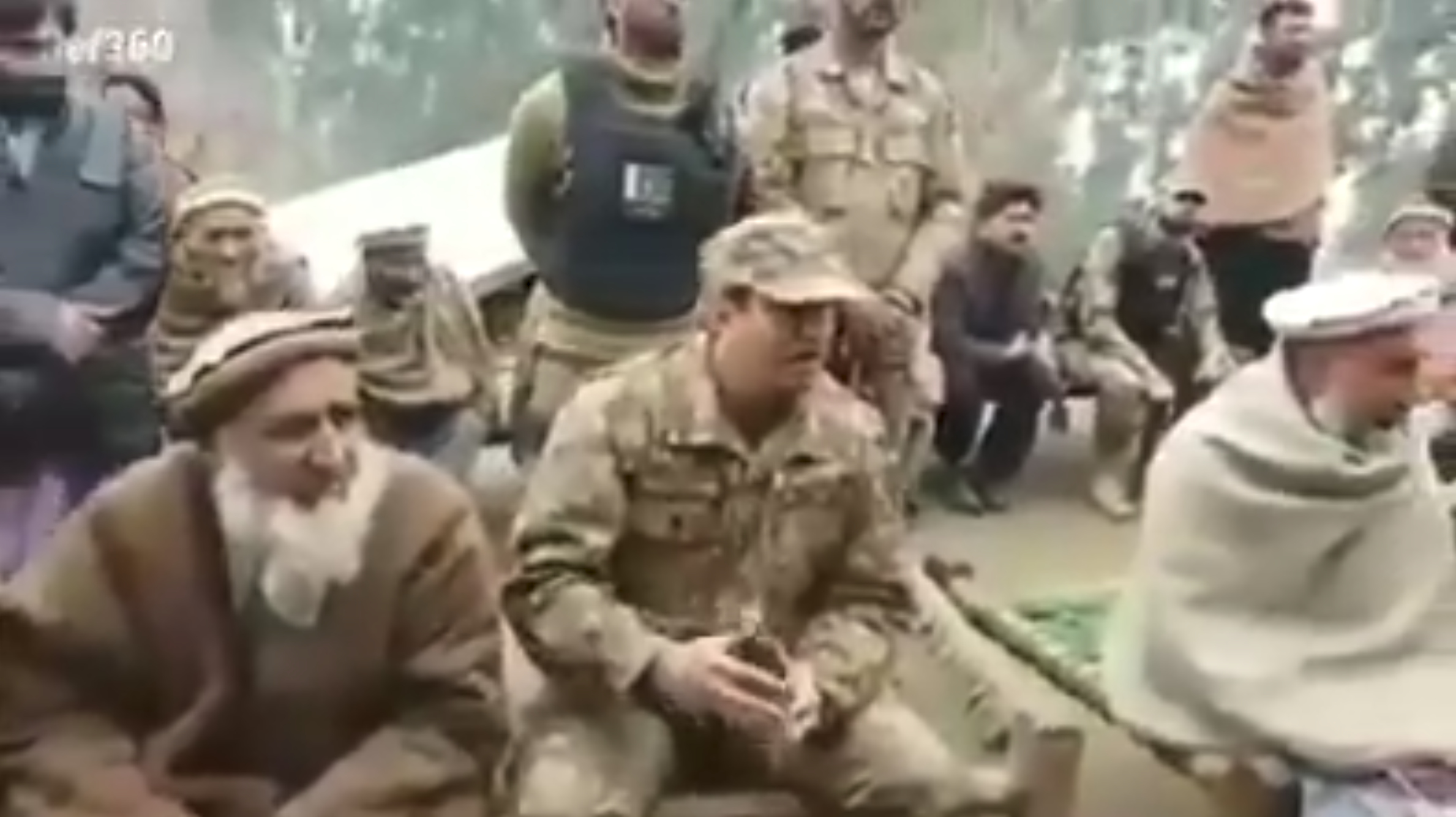 Senge Hasnan Sering is an activist from Gilgit in the United states.  He has said that there were reports [https://www.theweek.in/news/india/2019/03/13/after-iaf-strike-bodies-were-moved-from-balakot-gilgit-baltistan-gilgit-activist.html] in the Urdu press that bodies have been moved from Balakot to Khyber Pakhtunkhwa. More proofs of Balakot strike and 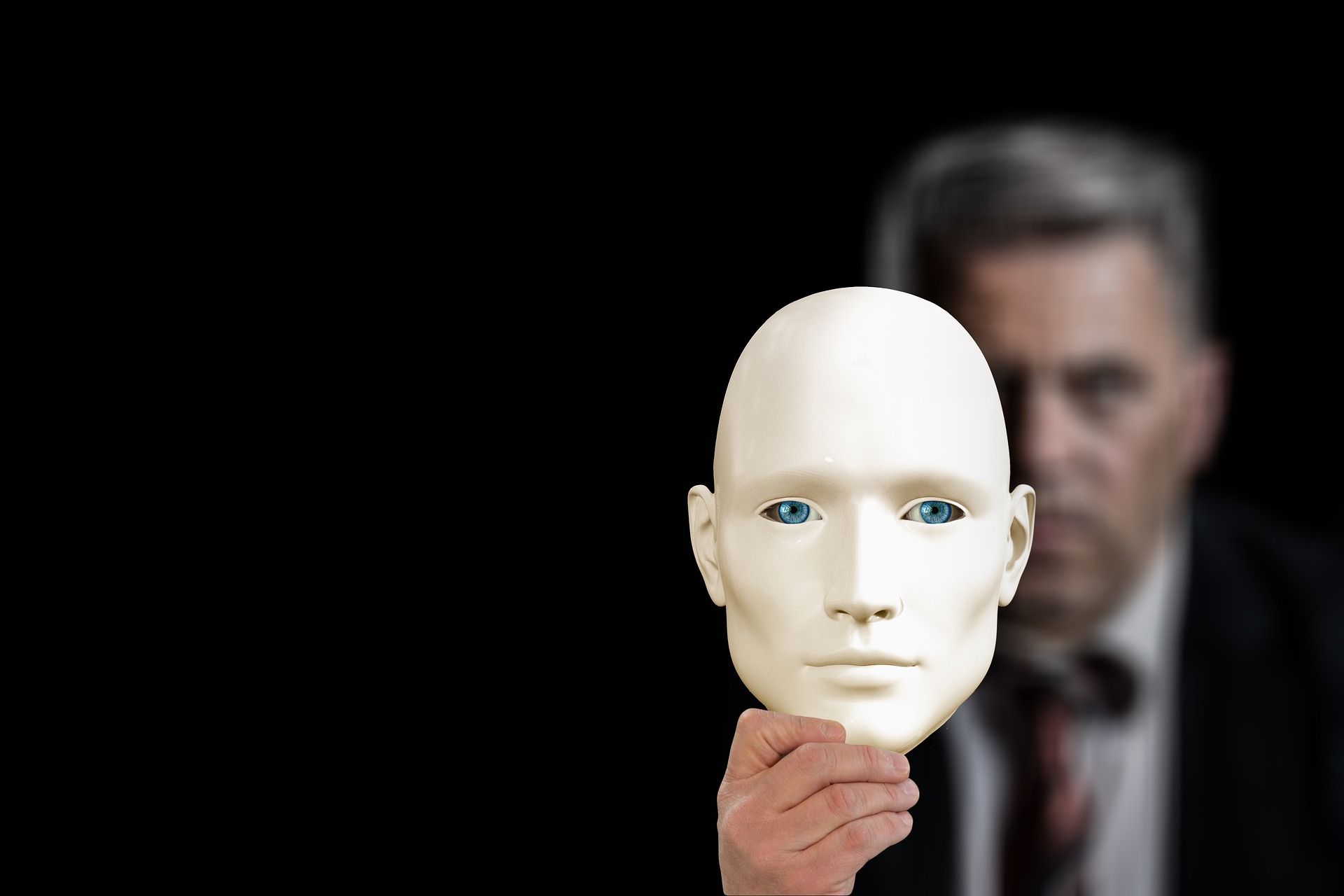 Understanding Balakot Air Strikes Questioning: Who is asking the questions? 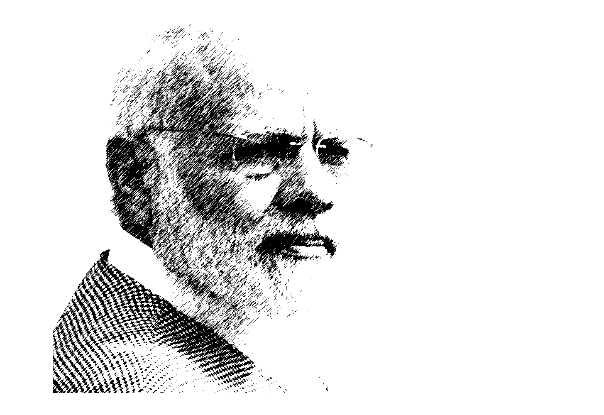 How Modi Brilliantly Played with Pakistani Proxies on Balakot Proof!

The greatest fun is when you know what your adversary is going to do and you let him do that while making plans for the eventuality that he will do exactly that!  India’s opposition – which clearly seems to be on a hot line with Pakistan’s ISI – is doing 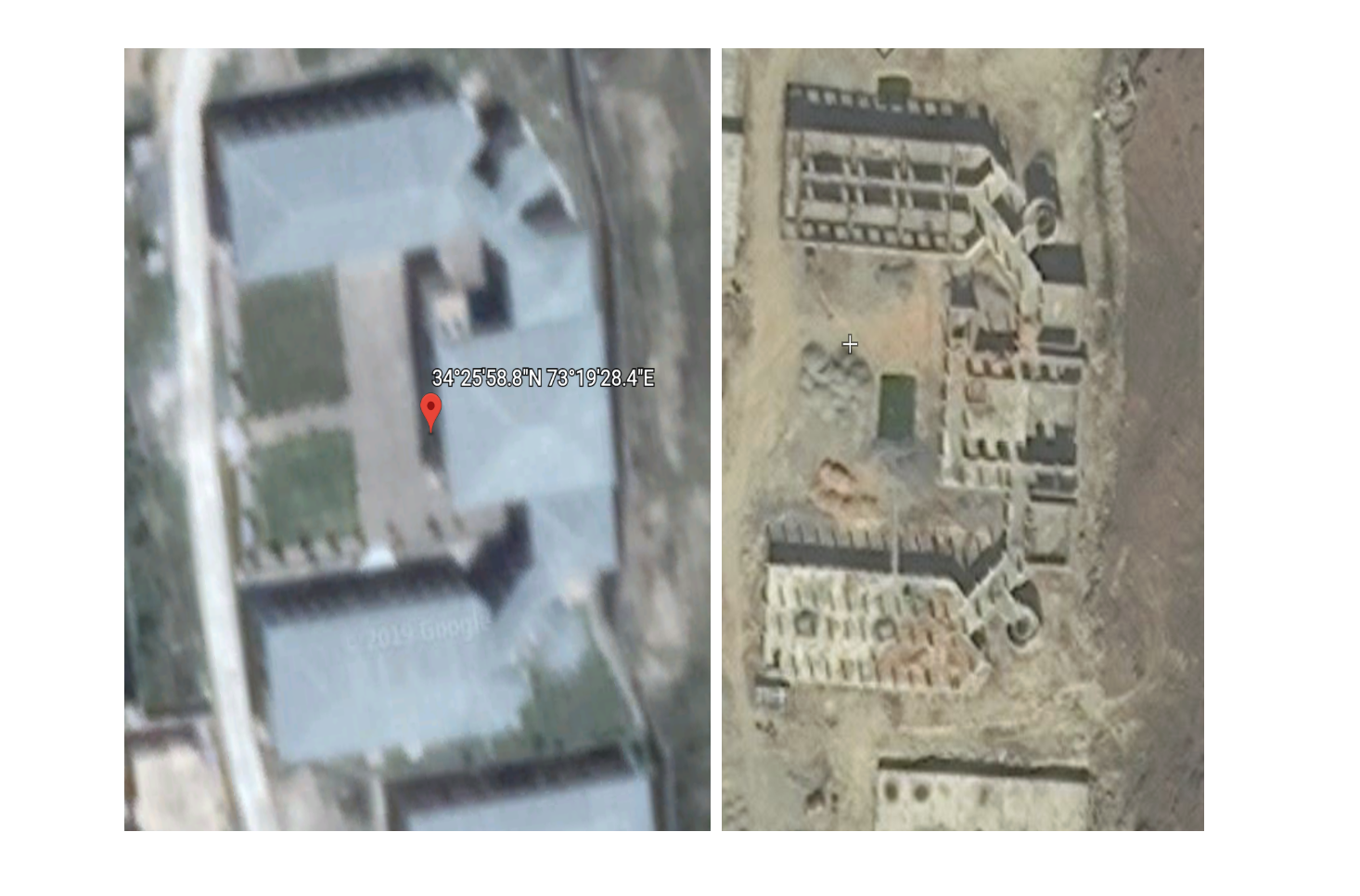 A lot has been made of the evidence of how much the damage was of the Jaish-e-Mohammad camp in Jaba top in Balakot, Khyber Pakhtunkhwa (KPK) Pakistan. We compared Google Earth's dated satellite pics of Jaish camp with Zoom's daily pics - devastation is STARK! Whoever was in them couldn't 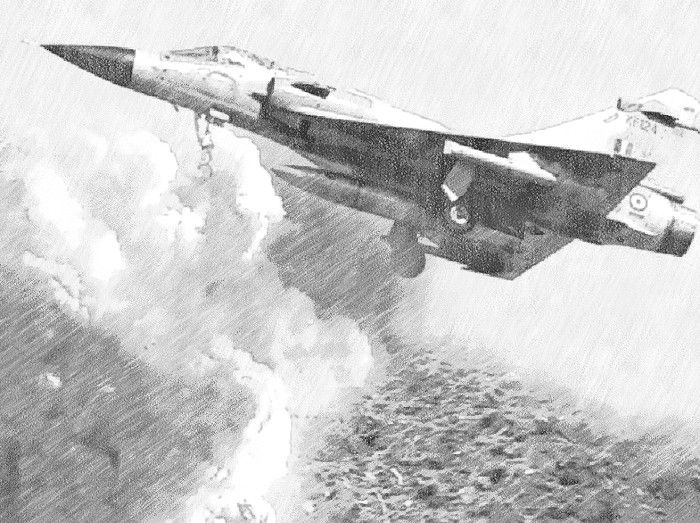 After the Pulwama Attack on February 14, Research & Analysis Wing (RAW) was tasked to identify the targets.  Balakot – the oldest one run by the LeT, HuM and JeM – was at the top of a list of six. It was run by Yusuf Azhar, who was not just the brother-in-law of 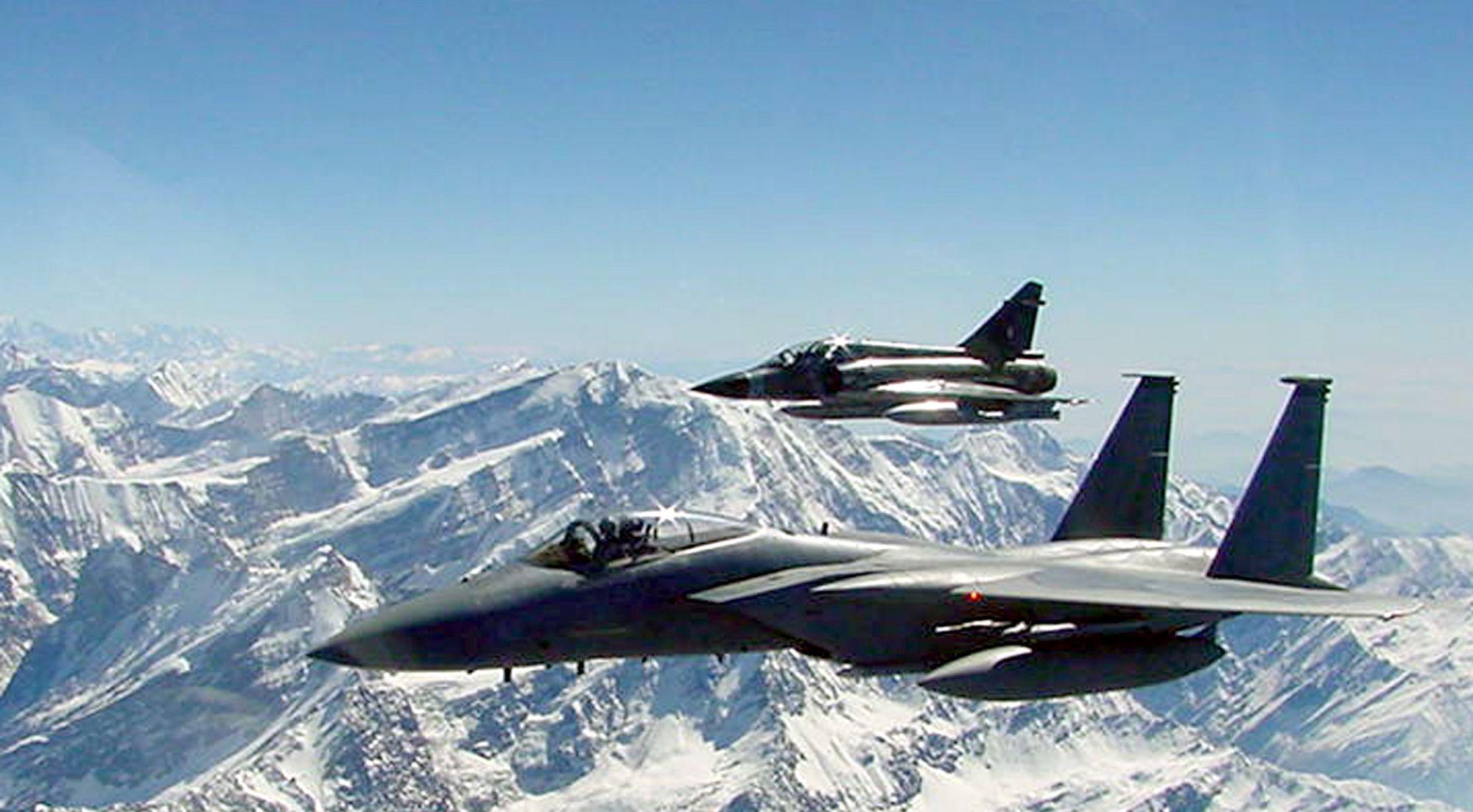 7 Amazing Facts about the #IndianAirforce strike in Pakistan!

12 Mirage 2000s hit targets in Pakistan and Pakistan Occupied Kashmir at 3.30 am on the night between February 25 and 26th.  The bombs hit targets which housed the Jaish-e-Mohammad terrorists like Yousuf Azhar, brother-in-law of Jaish-e-Mohammad chief Masood.  It was described as “non-military”, “pre-emptive” air strike.The targets