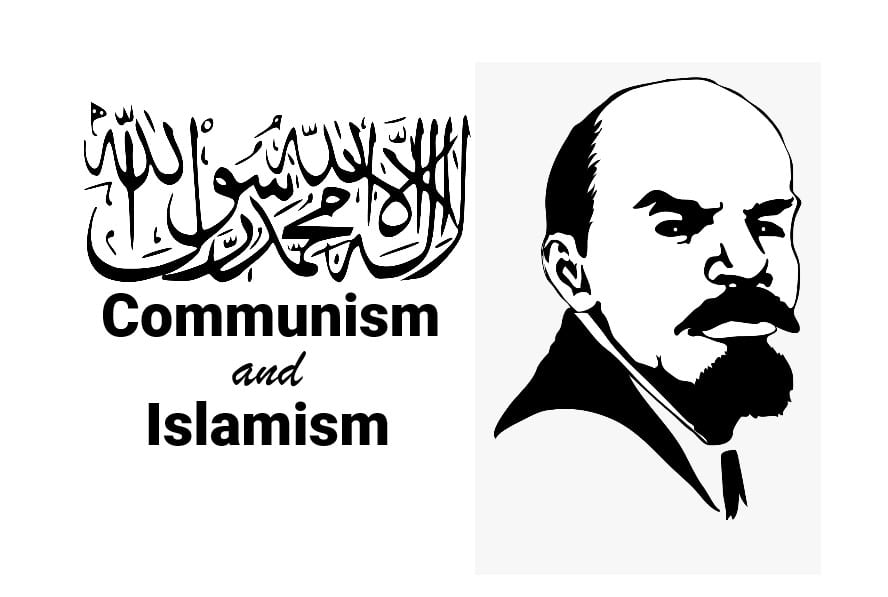 How Bolsheviks created the Islamist-Communist partnership

Islamists have pushed the world to redefine itself in recent years due to global terror attacks.  Often the underlying trigger or sentiment for this terrorism is expressed in an anti-West narrative. Strangely, and interestingly, one often sees Islamists and Communists working together closely, despite how the communist regimes in Russia

The Christians in the Roman Empire had begun asserting themselves in the first half of the 4th century.  In that half particularly, they were in the mode of dismantling the entire Greek/Pagan society.  It’s Gods, temples, philosophers, their work, sciences, libraries.  Everything.  Something that the world has not 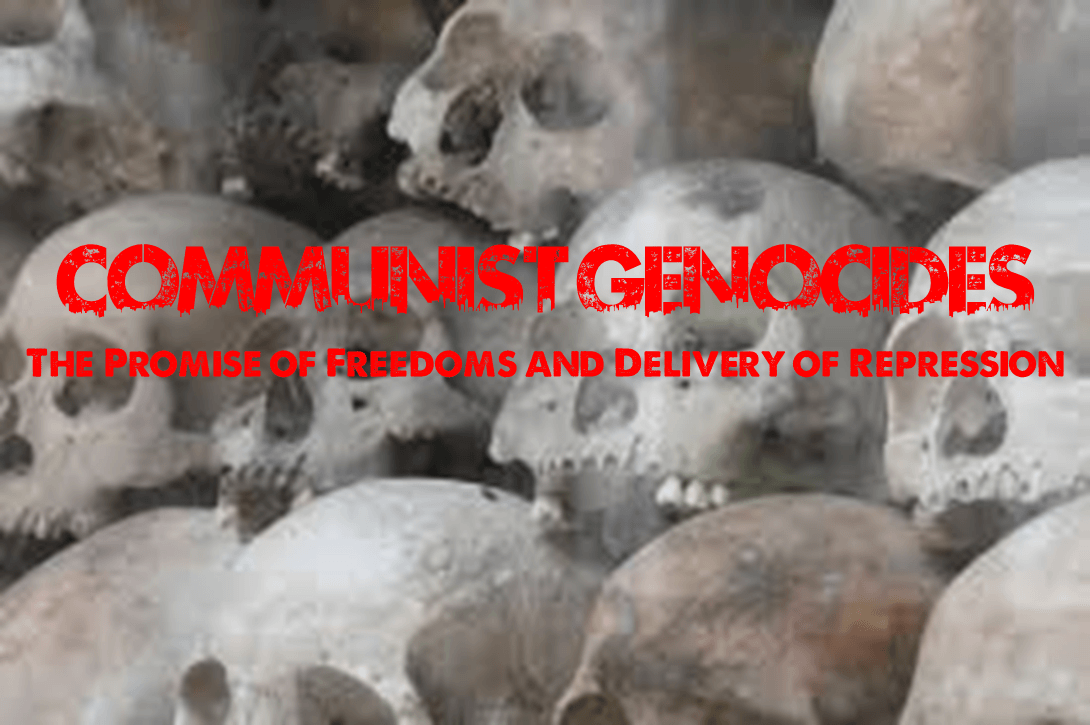 When Kanhaiya Kumar, the JNU Students Union President came out of jail on a bail, he made a speech which he started with “Lal Salaam” and the call for freedom.  Many are taken in by such romantic high-sounding sloganeering.  It would behove every educated and intelligent Indian to take a

Hindu in my veins

I grew up in the communist state of West Bengal. The only religion that the state advocated was loyalty to the Party. The ideology itself was bigger than nationality, any other fraternity or even humanity. It was hammered in people’s consciousness that going to a temple was blasphemy, mark 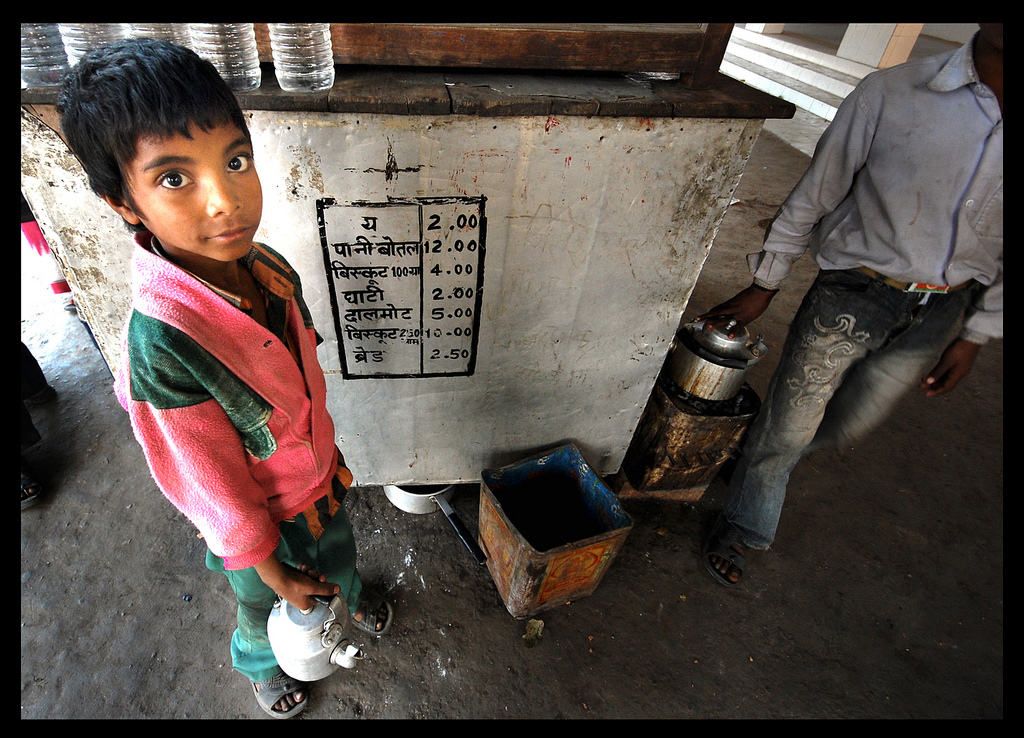 When we are driven by a fixated ideology and not by true awareness, then we degrade human dignity. No matter how high the ideology may promise to take the mankind, as long as it looks at the world with a conflicting viewpoint, it will divide man and create wars. PS: