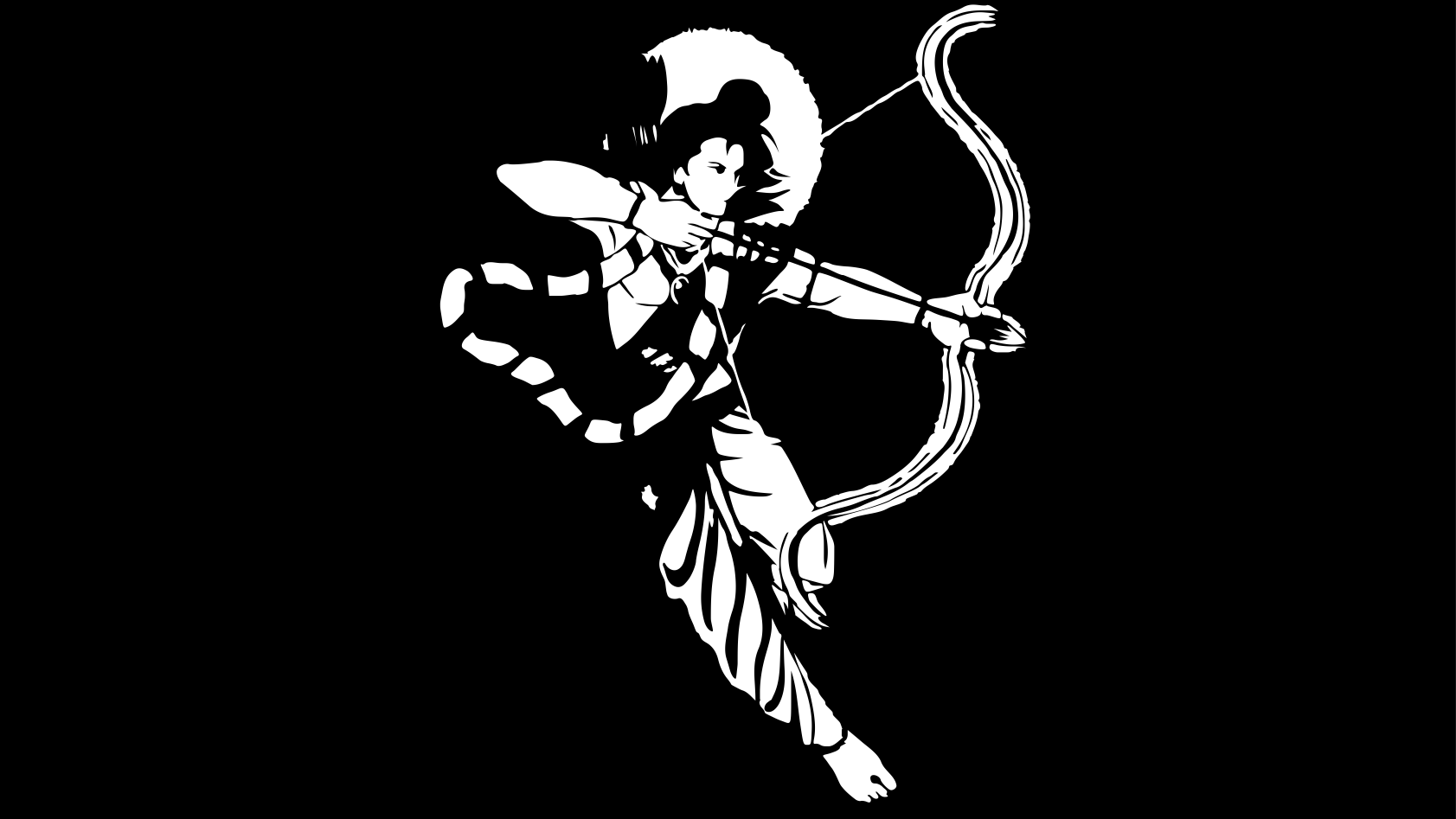 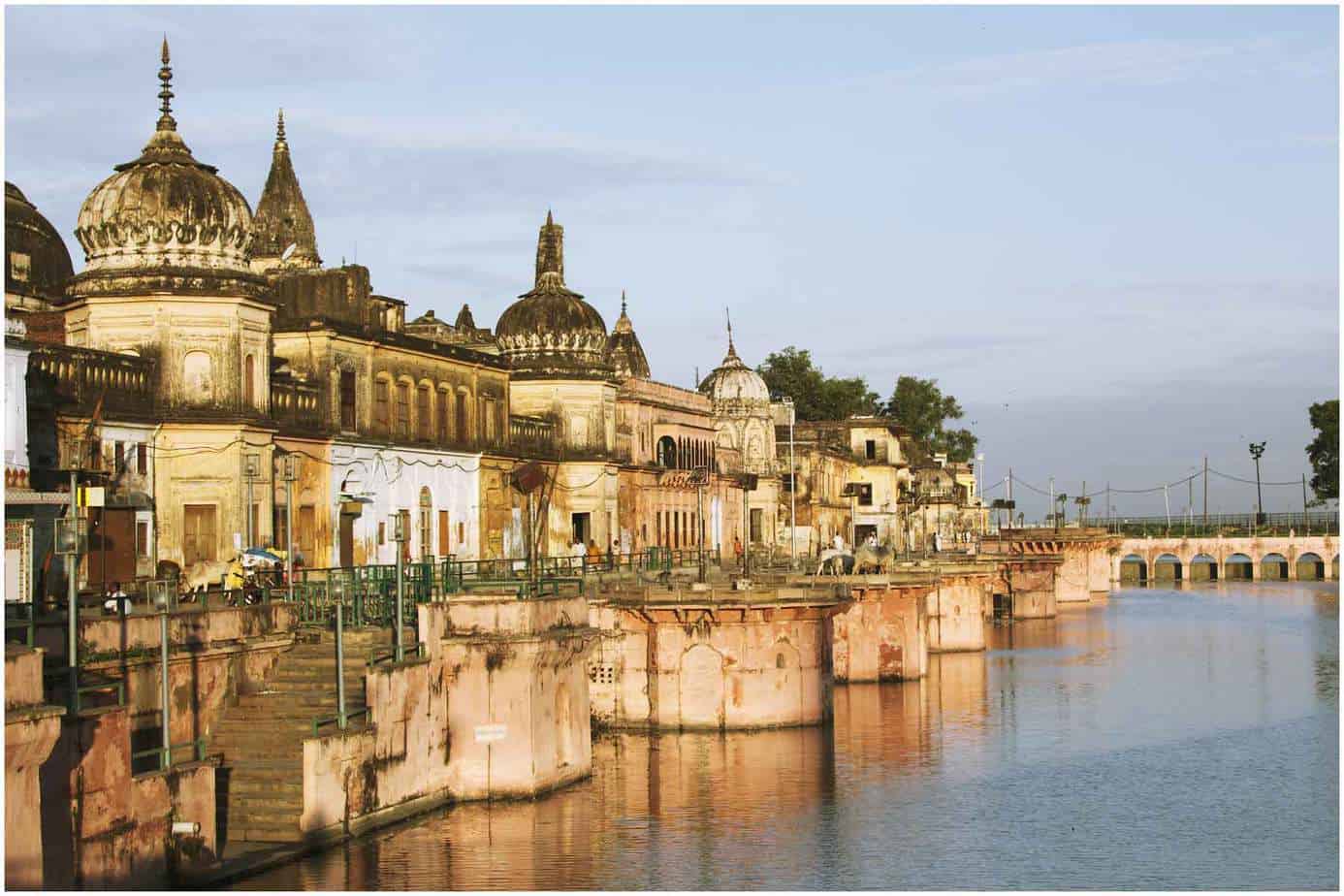 The Ayodhya issue where the Mughal emperor Babur had destroyed the Ram temple at the place of his birth is ostensibly in the final stages of court proceedings.  This issue has been the fodder for many so-called activists in India – who have run their entire careers on it.  Historians with

On Thursday, Mohammed Abdul Waheed Chisti, a reporter with a local Urdu daily came to a conference of Shahi Imam of the Delhi Jama Masjid, Maulana Syed Ahmed Bukhari and posed a simple question that King Dashrath’s name was mentioned in the land records of 1528, before the Babri

The verdict for the Ram Janmabhoomi High Court case is out.  It was a split verdict, where the majority of the bench ruled that the land under the case was a joint property of the three claimants: namely Hindu Mahasabha, Nirmohi Akhara and Sunni Central Waqf Board.  One of the