In case you missed our last newsletter edition, here is the introduction summary to the main topic as a podcast.  You may want to revisit the edition in case you were not able to read that.

Those who purport to “do good” are the ones who have created the greatest havoc in the world. Once they have anointed themselves as the keepers of our conscience, on the back of the power of media and sociopathic brute force of the state, they can then kill anyone with complete impudence. No questions asked. And, this turd comes wrapped in the choicest of muslins of liberalism.

Growing up in the 1980s and 90s, with terrorism in India at its peak and the most brutal, one was struck with the contradictions that the world presented. It was obvious that these terrorists who were pulling people out from buses and trains and butchering them in the name of religion were vile and violent animals. Yet they would readily find refuge in the United Kingdom, the United States, and Canada. Actually, they would get asylum. Those who were espousing ideologies to kill others as a matter of their right were being sheltered in these countries. All in the name of - Freedom and Justice.

You knew that these moral ideals had no meaning in the real world. In fact, I realized very early in life that anyone who as much as uttered these words were to be suspected of the most egregious crimes. To date, none of those do-gooder scoundrels have disappointed me.

What is astonishing is that these Western scoundrels continue with their support of violence and terror as if it is a gift to mankind. Only because it hurts and kills someone in another, often poor country. White imperialism is not dead. It just got a liberal makeover.

Here is the link to the full issue:  Issue #207 - Zombie Mink and Liberal Terror backers

The Pregnant Elephant and the Tasty Giraffe

Why was Amir Khusrau so mad at Alauddin Khilji? 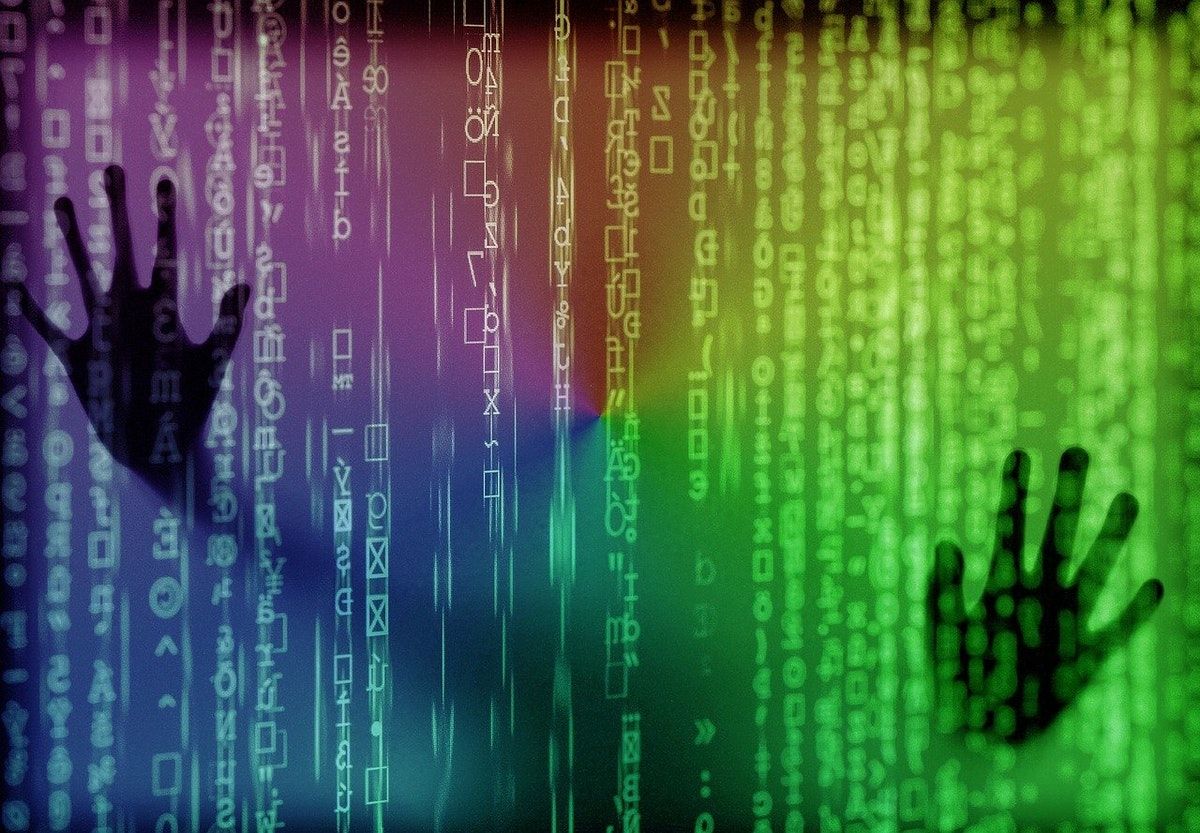