Bollywood is the only movie tradition in the world, which compulsively has songs.  Indians just cannot do without songs in their movies it would seem to a non-Indian.  And these songs are for most part truly over the top.  The way the protagonists – the hero and the heroine – have behaved, the assumptions that are inherent in the songs are something indeed incredible for someone who isn’t used to them.  Yet, from one generation to another, we Indians have a complete though implicit understanding of all the assumptions.  Let us get a taste of the most interesting special things that happen only in Bollywood songs.

The Drunk walk and hiccups – all in tune of course: A hero or heroine ain’t drunk in a bollywood song unless and until s/he doesn’t stumble like crazy (even after one sip of beer or wine!) and start hiccuping!  I don’t drink but I have been around quite a few who were guzzlers while they were guzzling.  I have never ever seen anyone start hiccuping as soon as one tasted alcohol.  Have you?  So who came up with this crap?!  Surely not someone who had ever tasted alcohol!

And hiccuping has been used by most music directors extremely well. A singer’s repertoire wassn’t probably complete (Rafi, Lata, Asha, Geeta Dutt, etc) unless s/he could come up with that perfect hiccup – strategically placed of course, to sync with the tune of the songs! The intoxicated and stumbled walk is also totally choreographed for that perfect stumble to sync with that beat! Amazing alcohol they have in Bollywood you see!

The Circle Maneuver and the poster scene: This was the most popular part of a song in the 70s.  Whenever a hero had ascertained – based obviously on events and things that I, as a 10 year old could see were orchestrated by the villainous character, but the hero couldn’t – that the heroine is a “bewafa” (a cheat, emotional one albeit) then he would gate crash in her party and start singing.  He would clearly target her – words and gaze – but pretend as if only he and she were aware of what he was doing.  And others – including the heroines parents, who strangely never questioned this gate-crashing uninvited singer – would go along with that story (they didn’t know he was targeting the girl).  In these songs, the hero’s work would incomplete without the  “Circle Maneuver”.  You are mad at your girl-friend being a a bewafa?  Gate crash uninvited at her party and start singing a stinker.. and please do the Circle Maneuver to make it all worth it.

The way it worked was that the heroine would be standing closer to the camera and the hero further away. The hero would go around her and stand right behind her with his head tilted on his left. The heroine would also turn her head towards the right. So, now both faced the camera with backs against each other.

The Missed Kiss – changing course at the last minute: Ok, lets get the housekeeping history out of the way. We Indians wrote the freaking Kamasutra. We sculpted orgies on to our temples when the rest of the world couldn’t even keep their population alive! But, we don’t kiss on screen. Specially in a song. The kiss would be started, but the heroine would chicken out right at the last moment! Imagine the guy’s state! And, don’t know why the guys don’t watch movies before trying another kiss. It won’t happen. Period! So, why try? For many years, the directors would artificially sway two flowers and make them meet to imply a kiss happened. It did, but we couldn’t see. No wonder so many women in India grow up thinking they can get pregnant just by kissing! After all if something is such a taboo to see, it surely must be akin to sex. Right? Vatsayana, the Kamasutra author meanwhile, is crying from the heaven – “Is this why I wrote that book you morons?!”

The Piano Playing: The Indian heroes have had an amazing relationship with a piano. There was a time when a movie wasn’t complete without a song with the hero playing on the piano. And even in those days, for some reason, a piano would pop up in any house! And, the hero knew how to play it. And how!! He would place the hands in the center of the piano and the hands would move up and down… up… and down.. and up… and.. that’s it! Up and down was the way they would get every god-damn music of any song from a piano! I don’t know how to play a piano, but I would bet every bit of my savings that piano involves a bit more work than that!

The Mountain Echo – in triplicates: Strangely, whenever our hero (or heroine) wanted, they could switch the mountain echo ON, and when after they were done with its effect, they would switch it OFF in the song. And, whenever the mountain would echo, it would dutifully do so in triplicate. Every word that needed to echo (not all the words had that luxury you see) would be heard thrice. That’ how the mountains in India work.

The Horse Tapping – rhythmic and precise: The horses who were employed in any songs – whether single or doubles (in horse carriages) – would know the song meter and beat pat down. Do you think they would miss a beat? Naah!! The singer may miss the beat, but the horse? It would always be in sync! No matter what kind the road was, the beat was always of the same drum. The Indian Horse Tap trick is also something that you can only find in a Bollywood song!

The Reckless Driving-Singing Routine: Man! Were our heroes some really reckless drivers? I have driven cars for more time than I can remember, but I cannot keep a car straight on any road other than a mile wide plane runway if I handled my steering the way these heroes do! Just check it out and you will know what I mean.

http://swf.tubechop.com/tubechop.swf?vurl=exD5okdopWc&start=42&end=60&cid=5979293
Hope these remind you of your favorite song!  If you have some of your favorite “routines” and “cliches”, please do share! 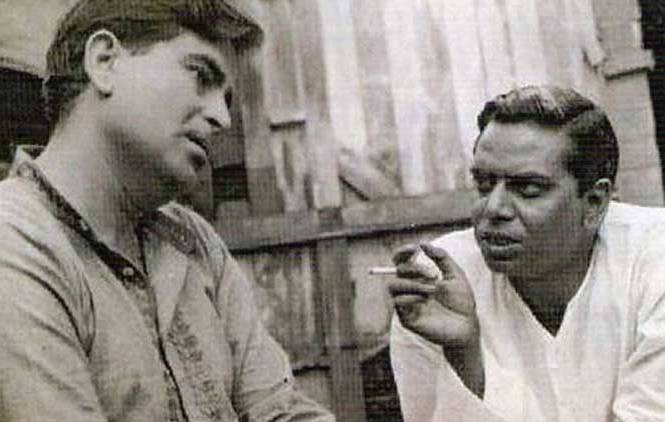 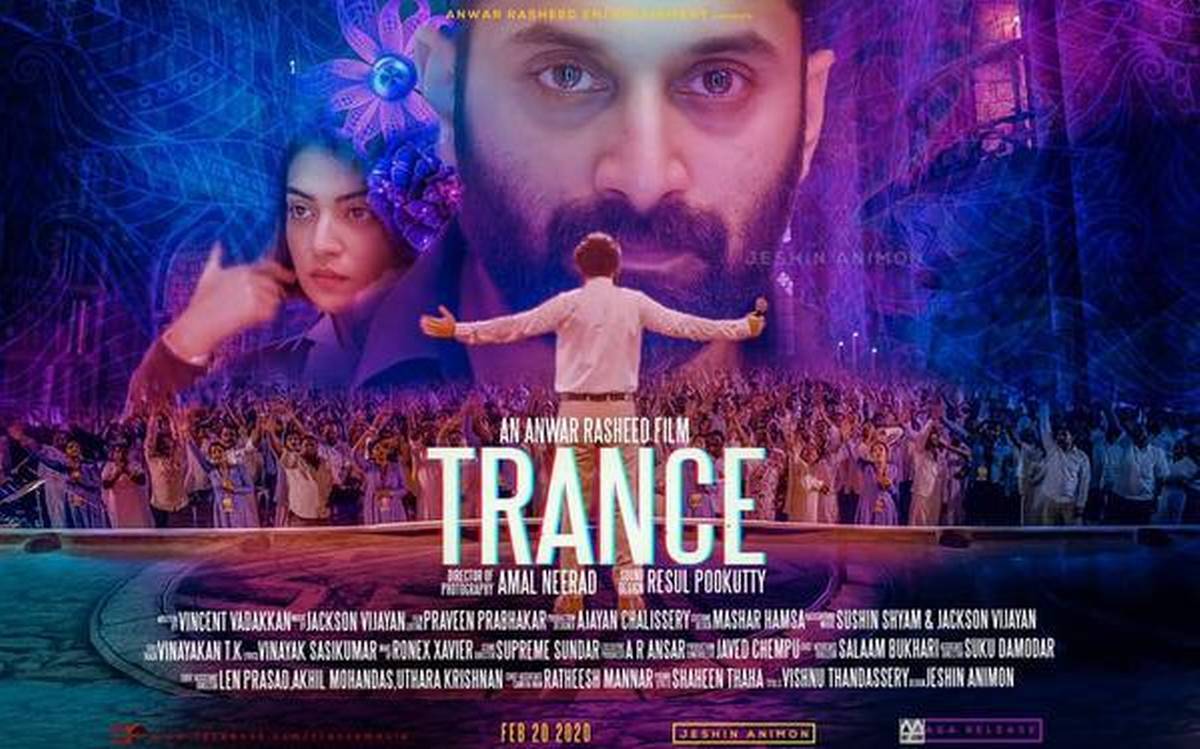