Kaihōgyō – The Thousand Day ‘Marathon’ of the Mount Hiei Monks!

Tendai sect of Buddhism is part of Mahayana Buddhism.  Its main monastery is on Mount Hiei called the Enryaku-ji.  This monastery was established by Saichō or called Dengyō Daishi.  He was the monk who re-established Tendai practice from China to Japan.  In China this was called Tiantai or Lotus Sutra.  The Tiantai was founded by Zhiyi or T’ien-t’ai Chih-i.  The practices were brought to Japan by Ganjin (鑑眞) in the middle of the 8th century.  He is known to have laid down the framework of Chinese Buddhism in a systematic way, while breaking away from the Indian tradition of Buddhism as it was introduces in China.

It is said that Zhiyi was a contemporary of Bodhidharma.  He was the one who changed the Indian practice of Dhyana – which was known as Ch’an into Chih-Kuan.  The Great treatise on Concentration and Insight (摩訶止観 Mohe Zhiguan) by Zhiyi became the central text for the Tiantai school.  He propounded the ‘Four Samadhis’ (Chinese: 四種三昧;[7] pinyin: si zhong sanmei). Chih-i on Zen and Chih-kuan 8-2003

Ganjin (鑑眞) in the middle of the 8th century – was the one who brought the spiritual work of Zhiyi to Japan.  But his school did not do very well.  It was only later when Dengyō Daishi brought the Tiantai texts along with him from China and set up the temple at Mount Hiei (比叡山) called Enryaku-ji (延暦寺) that Tendai Buddhism (offshoot of Tiantai Chinese Buddhism) took off in China.

Tendai Buddhists have a long standing practice which brings out their ascetic lifestyle – it is called kaihōgyō (回峰行) or encircling the mountain.  Kaihōgyō is a walk (usually for 100 days) around the Mount Hiei visiting halls, shrines and other sacred places and offer prayers and meditate.  Sōō Oshō, a Tendai Monk was the one who started this practice.  In a bid to attain enlightenment, this ascetic practice by the monks – where they lived in an austere way in the mountains and meditated became a way for many monks.

At the Mount Hiei temple of Enryaku-ji, the priests have to complete the 100-day kaihōgyō.  There is another version of this practice – which is for 1000 days and is very gruelling.  Only 46 people have been able to complete that since 1885!  It takes 7 years to complete the whole practice at one go.  John Stevens has written about the whole practice of kaihōgyō – the 1000 days pilgrimage – The Marathon Monks of Mount Hiei.  The book discusses the monks’ (who complete the 1000 day practice) very tough fasts, their vegetarian training diet, their handmade straw running shoes, and feats of endurance such as their ceremonial leap into a waterfall.  These monks are surely tougher than the toughest of athletes in the world!

These monks, known as walking Buddhas, cover 52.5 miles daily, which is twice the distance covered by an Olympic marathoner.  The whole journey has been shared in this documentary – where LA-based director Ivan Olita explores the spiritual practice of Kaihōgyō, performed by the amazing monks of Mount Hiei.

Despite all the scandals that have recently been associated with this monastery and its rather ambiguous past, where it aligned with the political forces, the continuation of such an amazing Spiritual practice is heartening.  This is a region where people were even ready to give their lives for seeking the truth!  That is a tough thing to match!

As one of the monks told this writer:

“We do not run,” the Ajari said. “We walk. And although we make a commitment to self-sacrifice, this does not drive us. We do not focus on austerity or mileage but on inner peace.”

And, that right there, is a lot of commitment to inner peace!  For such people, even the Gods will yield! 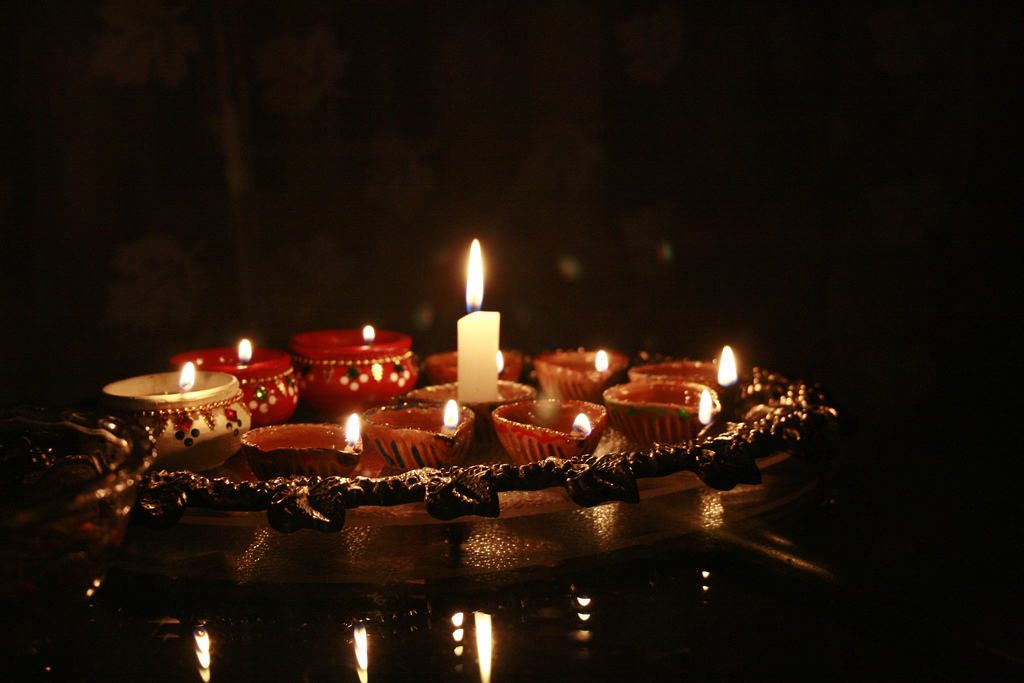 This Diwali Light a Lamp for Humanity’s Future

Sky Burial: Tibetan Practice where the Dead are cut into pieces and offered to Vultures 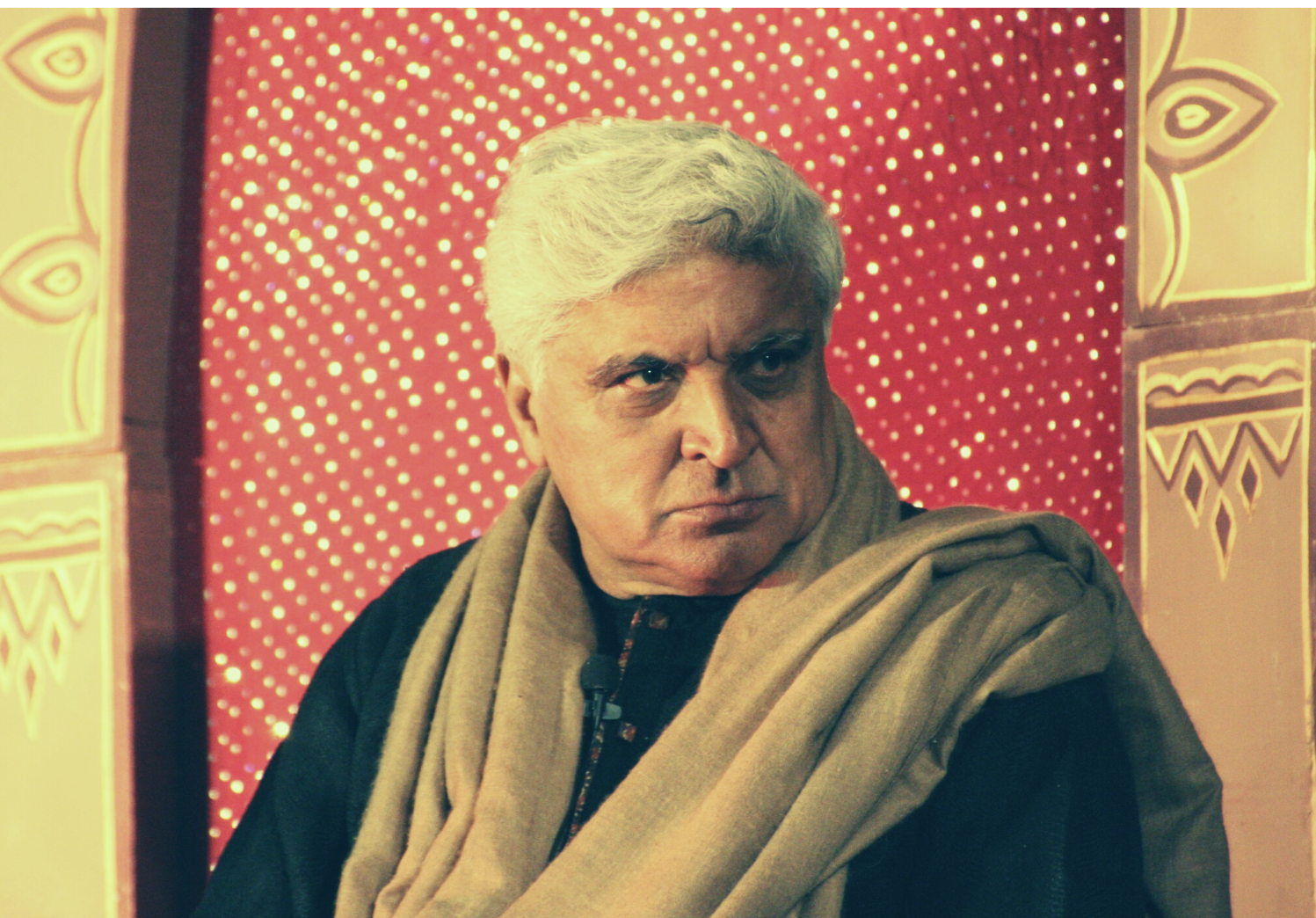