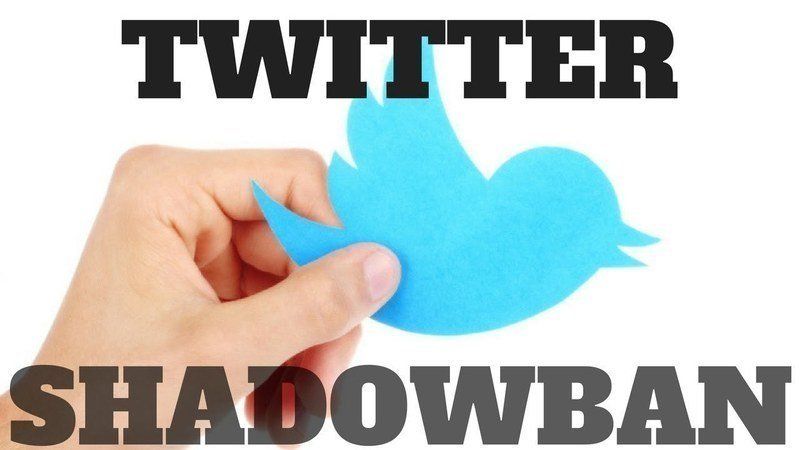 We have discussed this practice of shadow-banning by Twitter of not just ONLY Modi followers in India but even tampering with the engagement of Prime Minister Modi’s tweets himself earlier. (Read Twitter Directly Targets India’s PM Modi and his Supporters as Dorsey Attempts a Putin in India [https:

In a path-breaking action, California’s GOP Rep. Devin Nunes has slapped a  lawsuit seeking $250 million in compensatory damages and $350,000 in punitive damages against Twitter.  It is because he accuses Twitter of “shadow-banning conservatives” in the run up to the 2018 elections as it was done to 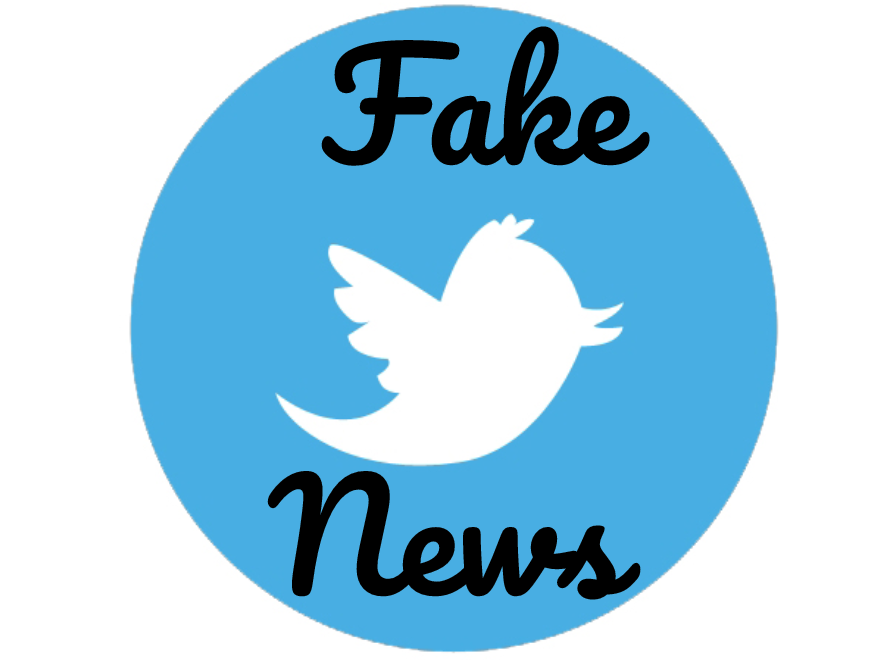 A lot of Modi supporters in India are finding out that Twitter is playing dirty games.  Twitter is placing its fingers on the election scale in India.  Twitter, in effect, is doing a Putin + Wikileaks for the Indian elections. Twitter Directly Targets India's PM Modi and his Supporters as Dorsey