How Leftist Intellectuals are Manufactured to Subvert India’s Civilization

When we see the unraveling of Leftists’ anti-India hatred and its deep rot, many lay-people are shocked – “How could it have come to this pass?” Indeed.  Everyday a new “revolutionary” is created by the media out of the blue and carried to the top of the news cycle and becomes 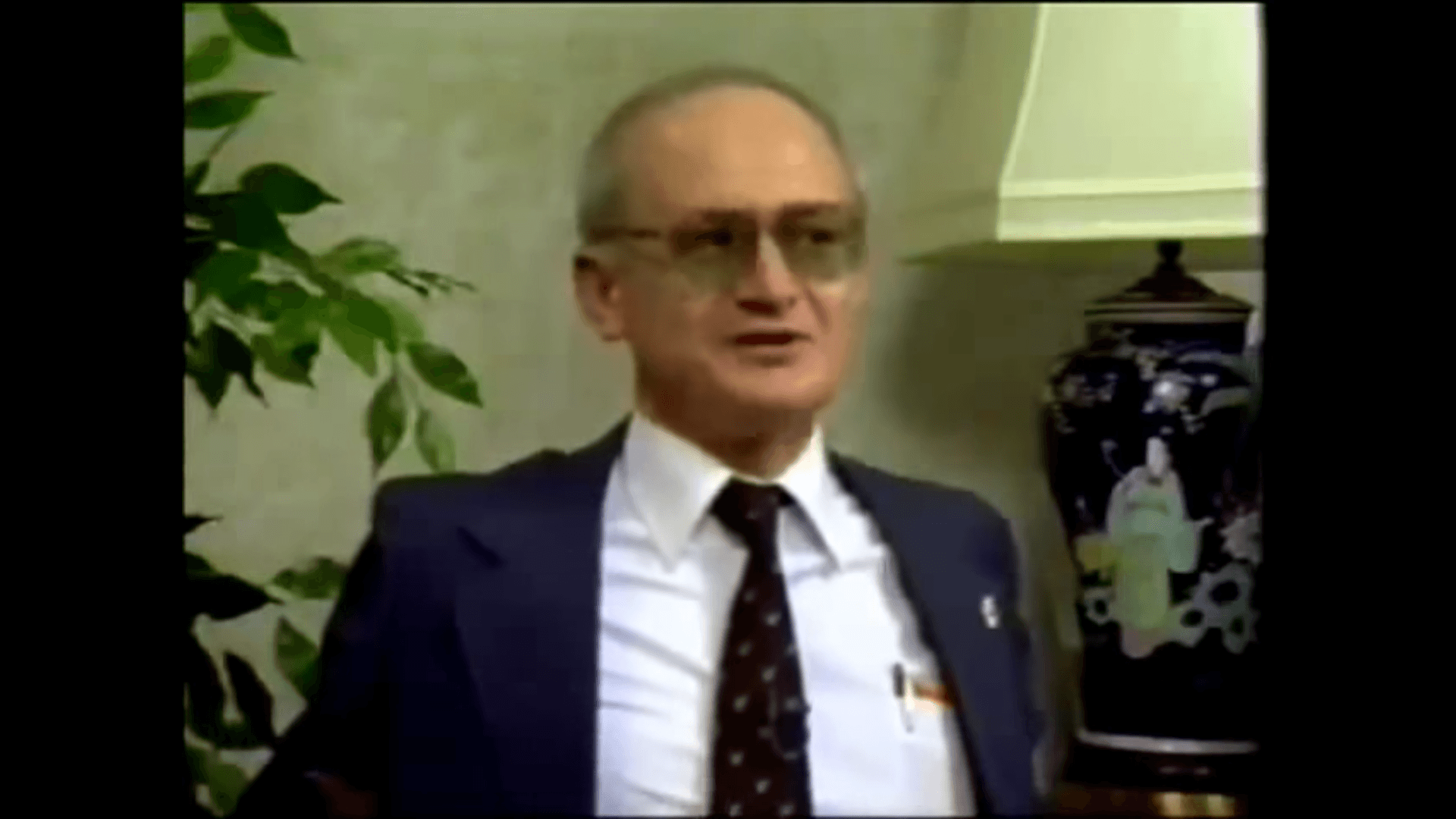 How to Brainwash a Nation: 4-step process shared by ex-KGB agent to India

Ideological Subversion is a method of cultural warfare – is a slow method – to change the perception of reality, where despite the availability of abundance of information, citizens of a country cannot make out the reality. Yuri Bezmenov was trained in Russia by the KGB and served as a “journalist” in

Interestingly, Hillary Clinton has recently hinted that it may be happening. > Secretary of State Hillary Clinton said the United States was trying to prevent Russia and its allies from turning into something resembling the Soviet Union under the guise of economic integration. > “There is a move to re-Sovietise the region,